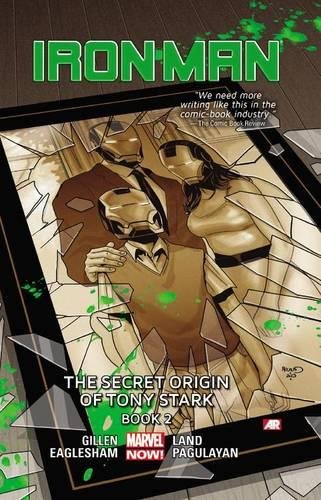 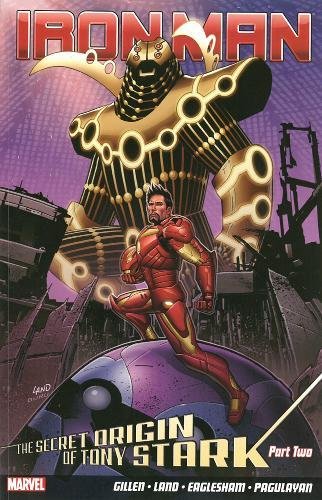 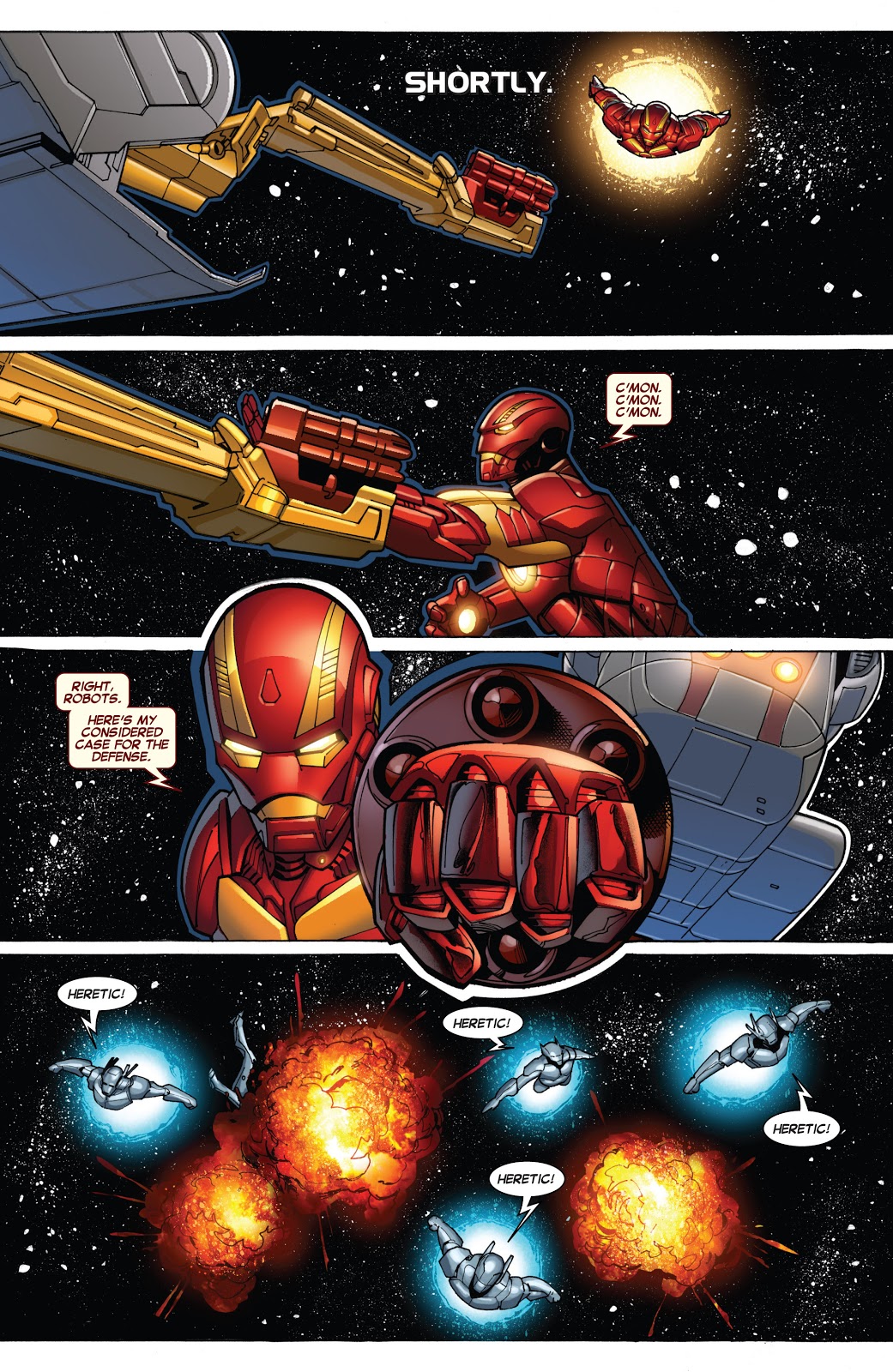 Despite the number of reboots Iron Man has undergone to keep him contemporary, there has never been a radical tinkering of his origin to match what Kieron Gillen revealed in The Secret Origin of Tony Stark Vol. 1. This concludes Gillen’s origin saga with plenty of action and even a few twisty surprises.

It Happened Like This: desperate for a change in his too-hectic life, Iron Man opted to explore the cosmos and linked up with self-appointed universal police force the Guardians of the Galaxy. After driving off star pirates he availed himself of the luxurious hospitality of the effete, aristocratic and decadently beautiful Voldi Tear. It then all went pear-shaped as a Rigellian Recorder became involved. One of millions of sentient automatons programmed to travel the universe acquiring knowledge, Recorder 451 developed a programming flaw and struck out on its own.

The short of Vol. 1 is that the Rigellian renegade then revealed how he had been watching over the Earthly inventor since before he was born, and indeed had worked with his parents Howard and Maria Stark to genetically alter their unborn child and make it a technological super-warrior capable of defending Earth from the exponentially increasing alien attacks that were to come as the universe responded to the deadly potential of mankind. It’s a lot for Stark to take in.

Illustrated by Dale Eaglesham and Carlo Pagulayan, this titanic extraterrestrial tome opens with the third chapter of the revelatory epic. ‘The Best Offense’ finds the appalled inventor apparently helpless, in dire straits and lost in the uncharted depths of the universe, as he hears how his father and his stalwart crew cleaned up a pack of insidious Grey ETs secretly running Las Vegas. What neither Tony nor 451 knew was that Howard Stark was deeply suspicious and, after decoding the genetic alterations the Recorder had installed in the foetus, tampered with some of them. Here and now in deep space, 451 reveals how Tony has been designed to pilot an apocalyptic doomsday weapon left behind from the beginnings of creation when the Celestial Space Gods were in a deadly war with a rival force for control of everything. Stark’s inventiveness, aggression and fascination with exo-skeletons were all expressions of his ultimate purpose: to pilot the world-shattering, five-mile high suit of combat armour dubbed The Godkiller, and there’s nothing he can do to escape his awful destiny.

Once back in the bosom of his human friends there’s still a mystery to be solved as ‘The Secret Origin of Tony Stark: Conclusion’ brilliantly ties all the plot strands and clues together as the Armoured Avenger delves into his family’s shady history and makes an astonishing, life-altering discovery kept hidden for years by his brilliantly paranoid father.

Blockbusting, rocket-paced and cleverly drawing together fringe continuity events to make a new cohesive whole, this frantically furious romp offers a brand new take on the Golden Avenger and this epochal volume also includes an afterword from Gillen, and a cover-and-variants gallery.

Gillen next tantalises with Iron Metropolitan. 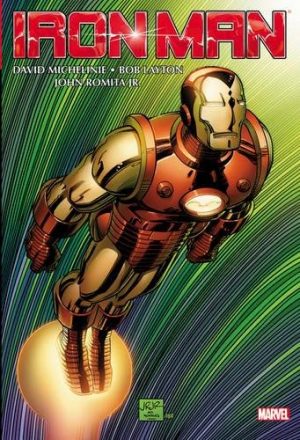