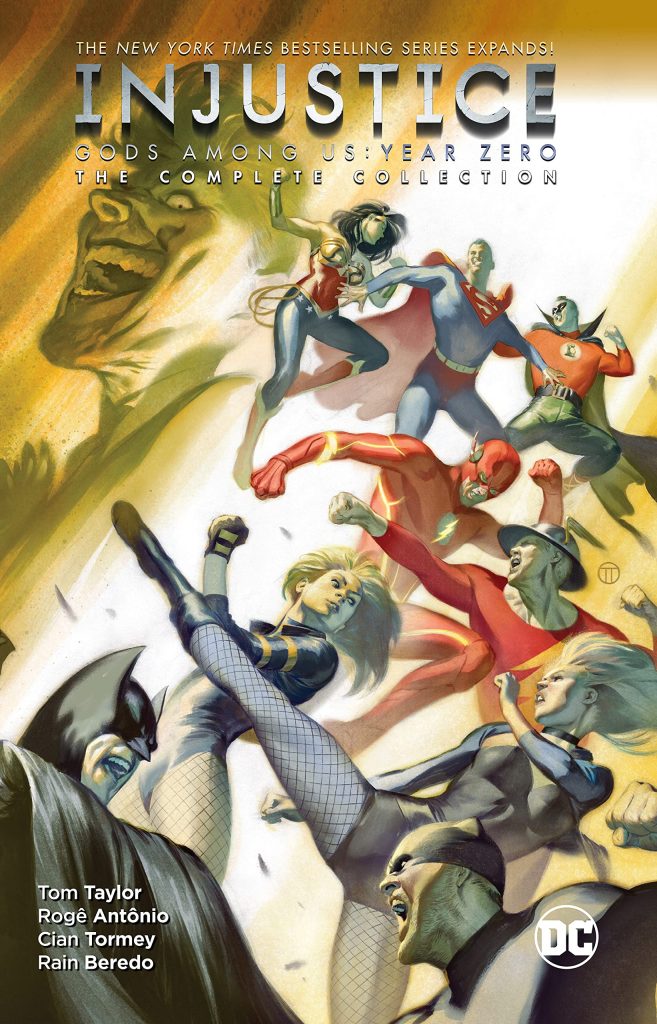 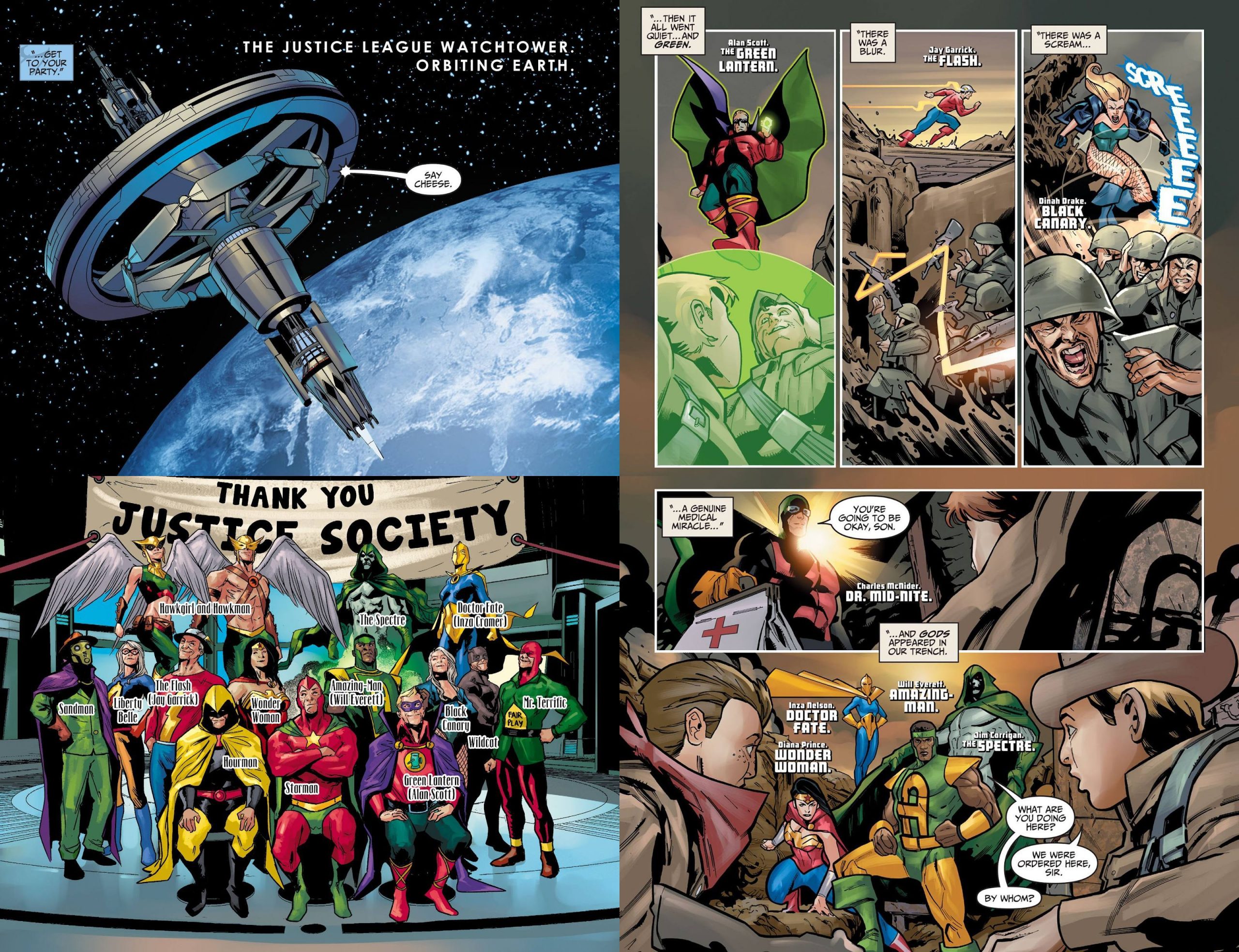 After completing the prequel to the Injustice 2 game, DC obviously didn’t want to kill a successful franchise despite there being no further games in development, so they looked backward with Year Zero.

As the title suggests, this is long before Superman began behaving out of character, and Tom Taylor uses Year Zero to explain the Joker’s somewhat random behaviour kicking everything off in the first Injustice series. That’s in passing, though, as the premise lets Taylor play around with the idea of DC’s first generation of heroes, the Justice Society of America, inspiring everyone who followed.

Taylor’s clever overall. The identity of a jailbird seen early on will mean nothing to most readers, but those who know their DC history will be surprised, and there’s much thought and conversation about the idea of Superman’s possible legacy, which is darkly funny considering how he progresses through Injustice. Also darkly funny is the Joker, whose role was by necessity limited during the remainder of Injustice, but here his full nutso personality manifests. Even better is that we see him through the eyes of others. “Harley feels the most pity for you”, he’s told by Poison Ivy, “She looks at you and sees a sad, broken man who needs fixing”. It’s interesting, but possibly not how everyone would view the Harley/Joker partnership.

Rogê Antônio and Cian Tormey alternate drawing the chapters, with Antônio (sample art left) responsible for slightly more pages. His is the cleaner style, with Tormey having a greater inclination for close-ups and squared off faces, but they’re both good when it comes to selling the horror of what happens.

It’s not essential to know, but considering who Taylor reveals the jailbird to be, it would have been considerate if he also revealed why he was in prison, but failing to answer one nagging question hardly diminishes the remainder of the enjoyment. Anyone who’s liked Taylor’s other creative writing on Injustice gets full value with Year Zero.