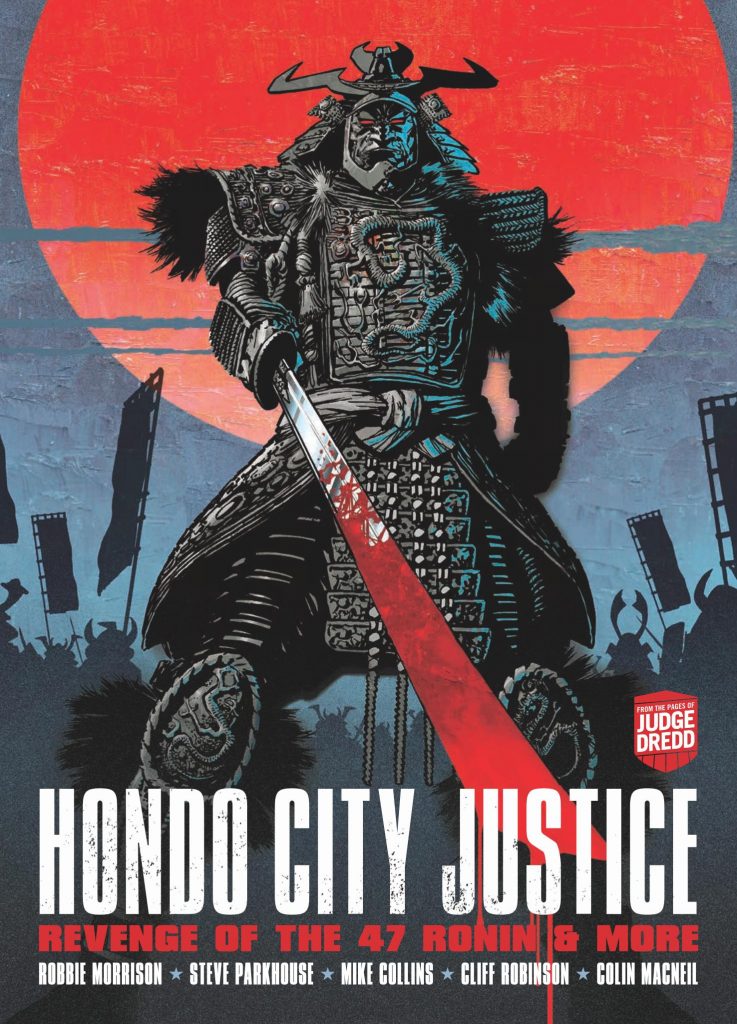 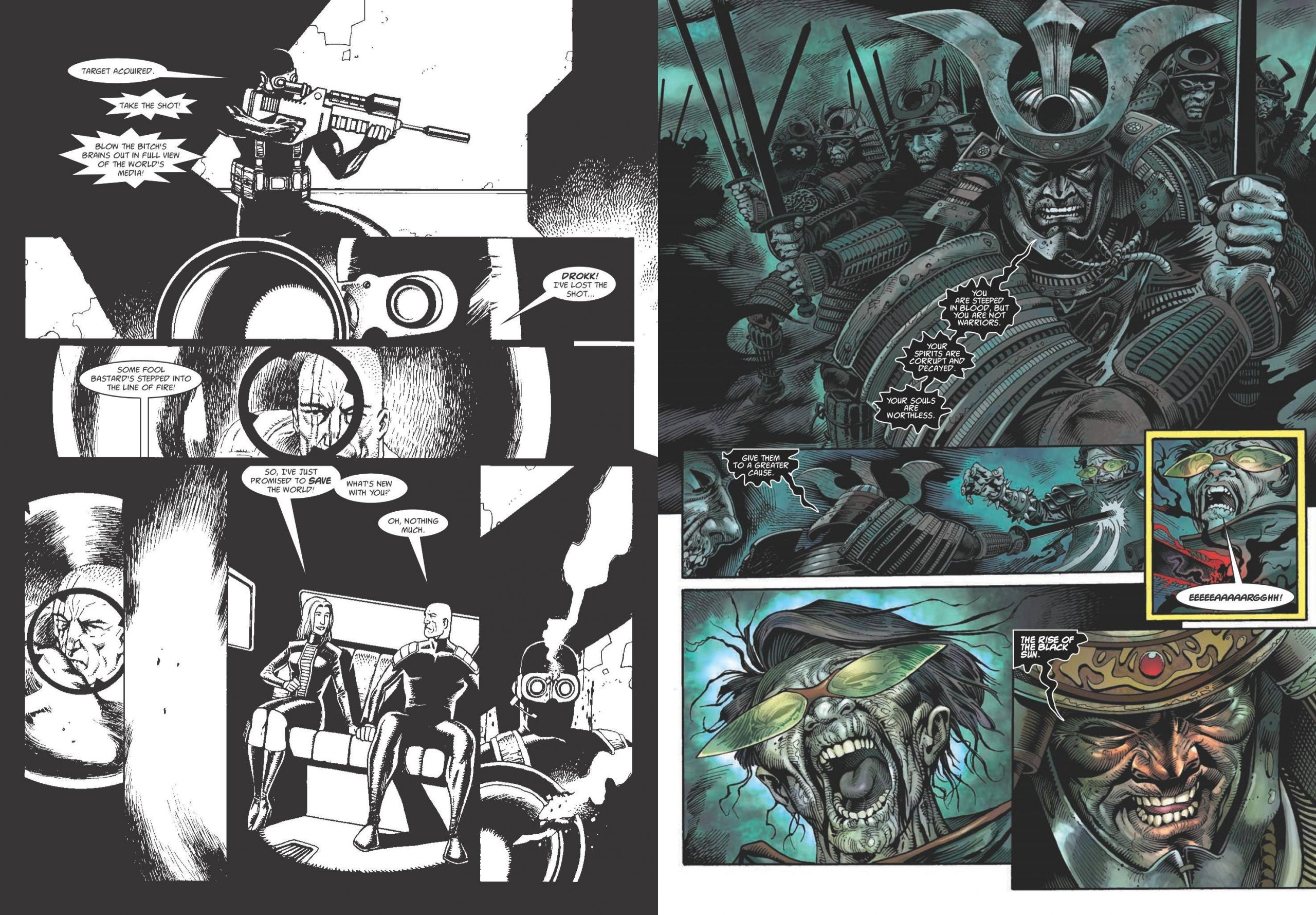 A second collection of stories located in Hondo City sees Robbie Morrison continue to toy with Japanese culture, but with a greater resonance than previous work seen in Hondo City Law. The characters still come first, but an expanded cast provides different opportunities, and the opener considers the capabilities of corporate culture and global responsibility.

As in the previous book, the first story is drawn very nicely by Colin MacNeil, but this time in black and white, and Morrison supplies a full dose of prime assassins for him to elevate, including martial artist Stan Lee, known for being one of the few to batter Judge Dredd. It starts slowly as Morrison moves all the pieces into place, but develops into a hugely enjoyable thriller with some great Dredd scenes and even better Shimura moments.

Colour and Cadet Asohara return for the second story in which Morrison introduces twisted versions of properties from a different publisher. That and the following story are unusual for any 2000AD or Judge Dredd Megazine material in having an American style art combination of Mike Collins pencilling with Steve Parkhouse and Cliff Robinson respectively inking. They both bring different qualities to Collins’s already good layouts, Parkhouse looser and Robinson (sample spread right) more refined. There’s some repetition here when the stories are read one after the other, as in both Morrison sets loose a seemingly invincible force on Hondo City, but the threats are completely different, one science-based and the other mixing the 1700s with 2135.

‘Tiger Sun Dragon Moon’ is entirely produced by Parkhouse, and initially seems to have little connection to Hondo City, beginning in the Radlands outside and set five years ahead of previous continuity. It also gives far greater weight to the ancient cultures of Japan and other Asian countries, both in terms of warriors and spirits in a story atmospherically drawn by Parkhouse with some striking individual images among the storytelling and some dazzlingly choreographed swordfights. However, it was created in the wake of Crouching Tiger, Hidden Dragon, and some scenes echo the film and it’s themes.

Morrison was setting up further plots for Hondo City, but these never came to fruition, and it’s rarely been used since in the Judge Dredd continuity. There is therefore a sense of unfinished business, but this is nevertheless a very readable selection. 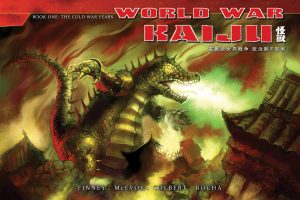 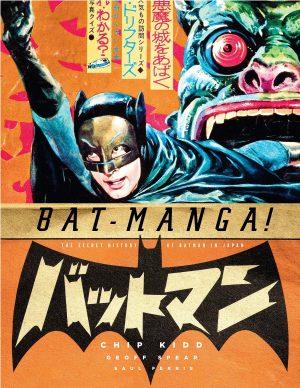 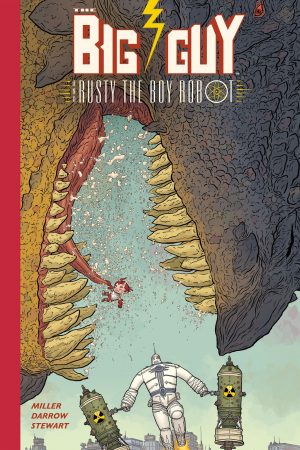