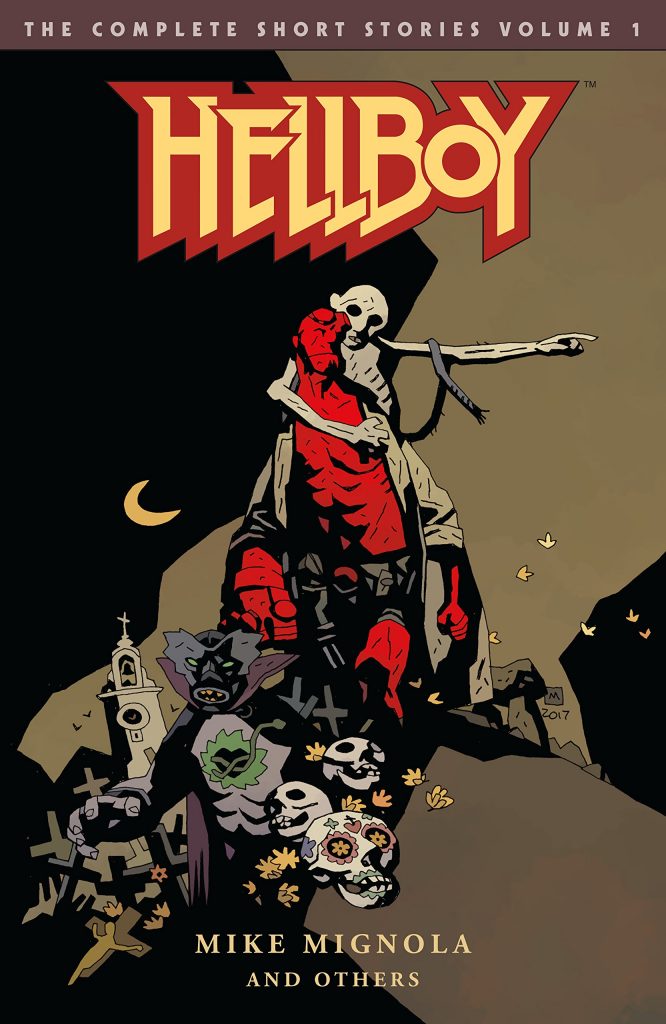 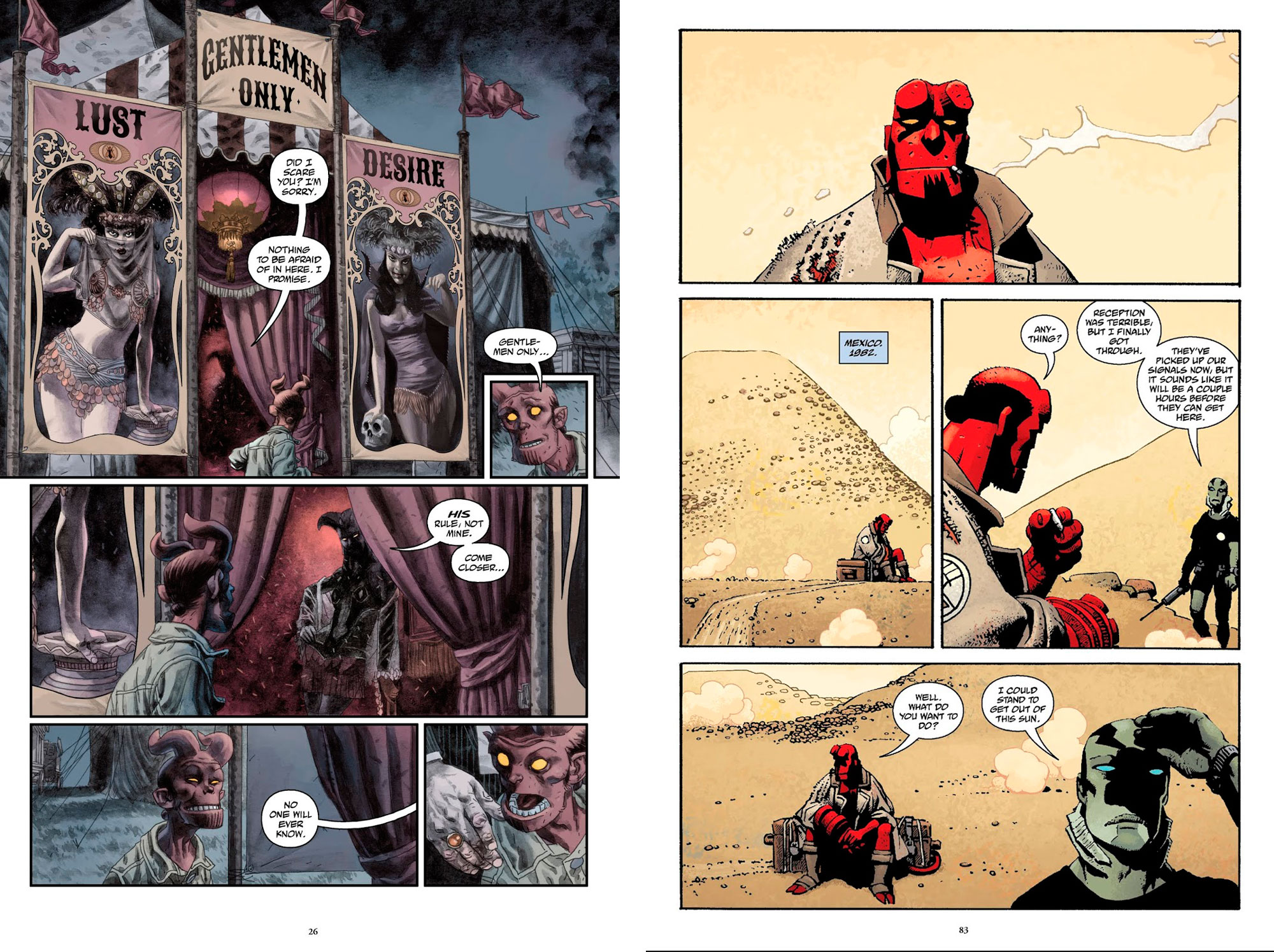 The Hellboy Omnibus series reprints all twenty years of Mike Mignola’s Hellboy stories in six thick paperback volumes aimed at new readers who aren’t necessarily interested in shelling out major cash for oversized hardcover Library Editions. These omnibuses are not deluxe in styling; the covers are matt rather than gloss coated, which does make them prone to scuff marks, but this is an accessible presentation of the material. One key noteworthy feature is that the stories have been arranged into strict chronological order, unlike the Library Editions which printed stories in the order they were created. Some volumes also incorporate stories that did not appear in the Library Editions, making this the ideal way to discover this series.

This 368-page Complete Short Stories Volume 1 collects short stories and one-off longer tales of Hellboy’s adventures from 1947 to 1961, reprinting episodes from The Chained Coffin, The Right Hand of Doom, The Bride of Hell, The Crooked Man, The Troll Witch, and The Midnight Circus. They may be short, but these tales are arguably the heart of the Hellboy experience. Unable to settle anywhere for very long, he wanders restlessly through ruins, desolate places, sites of psychic disturbance or historic evil – sometimes it’s his presence that alters an otherwise benign setting – encountering a variety of monsters, demons, spirits and otherwordly beings. He generally has to fight them, whether to save tormented and damned souls or defend himself, and these encounters sometimes unlock key revelations about who Hellboy is and where he comes from. So these stories are not to be missed if you want to understand how Mignola’s worlds fit together.

There are 22 pages of sketches featuring contributions and commentary from all the artists in this book, but these are only a small selection of the much larger sketchbook sections shown in the Library Editions Volume Four and Volume Six.

The list price makes these volumes astonishingly good value. They are a very convenient way for readers to find a great many of the short stories that are scattered across a variety of publications, including ‘The Midnight Circus’, previously only available in a hardcover edition. 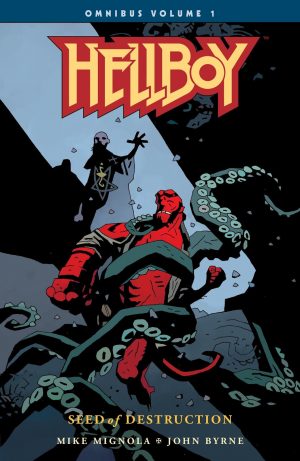 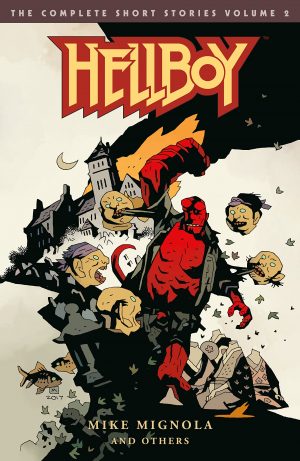 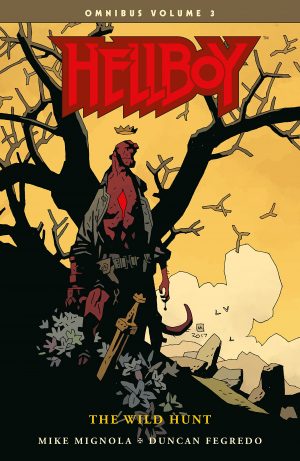 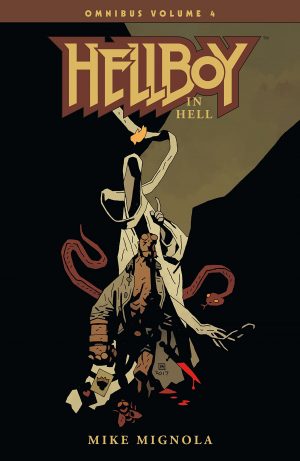