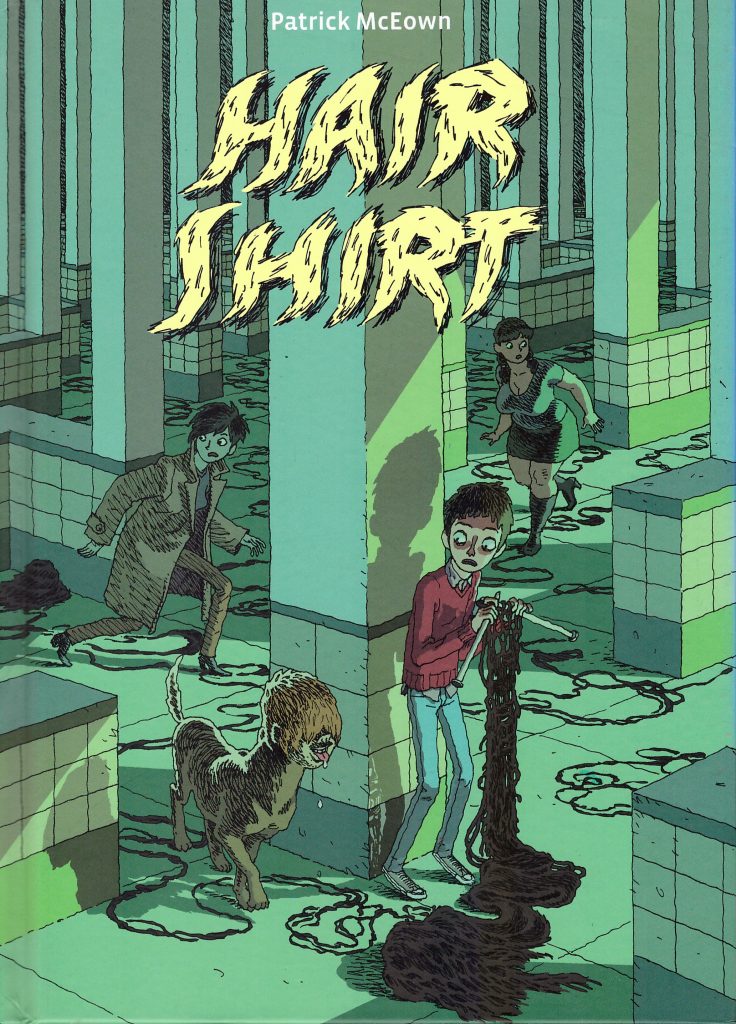 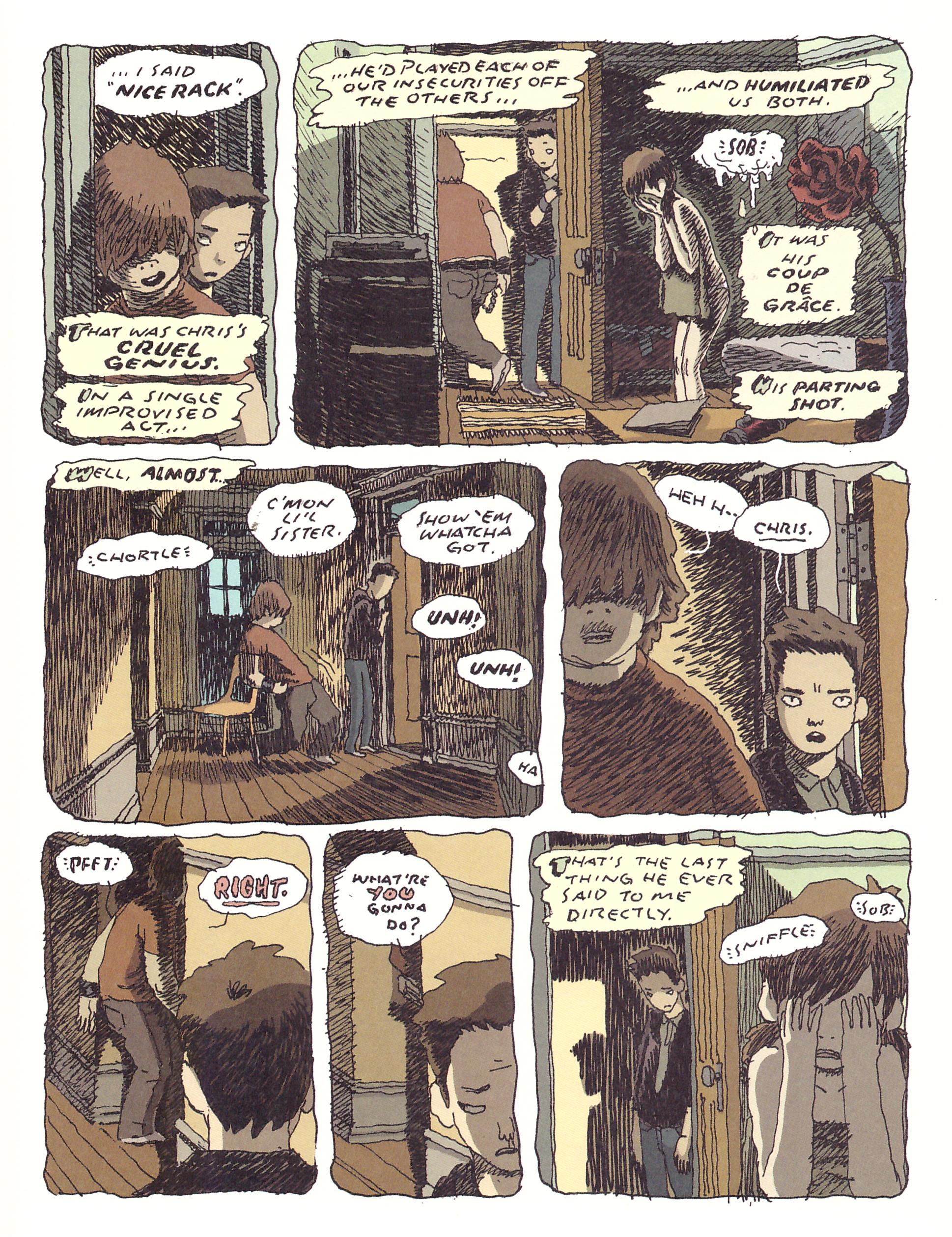 John’s at a crossroads in his life when he bumps into childhood friend Naomi after many years. His friendship had first been with her brother when they were neighbours, but as they grew his introverted personality was more attuned to Naomi, as Chris became a jock who died in a car crash aged sixteen. John and Naomi develop a relationship that had previously been stillborn, but it soon becomes evident that despite the passing of years, they both have unresolved issues concerning Chris’ death.

Even in edgy, knowing 21st century movies that are romances, but pretend they’re not, John and Naomi would a follow relatively predictable path after their second chance meeting. It’s not the path Patrick McEown lays out for them. This is a bleak and introspective, yet sensitive, nuanced and utterly convincing study of two considerably damaged people who’ve suppressed their experiences and feelings for too long. It’s not a comforting read, McEown digging through the way people internalise what they can’t actively process, only for it to emerge in disturbing ways. John dreams of a dog with Chris’ head that taunts him, and of an endless hair shirt, an ancient Catholic device worn to induce discomfort as a form of penance. Naomi is provocative and contrary, wearing her insecurities on her sleeve, as deliberately misinterpreted comments result in a cycle of disagreement.

A sense of fracture is achieved by McEown’s rough, hand drawn panel borders, and dialogue balloons presenting only a thin black thread to indicate the speaker, sometimes lost in Liz Artinian’s murky, twilight colouring. McEown’s art has the influence of European cartooning rather than North American, his people rubber limbed and wistful, effectively conveying the metaphorical weight on their shoulders, yet for brief interludes they can also charm the pants off you. The colouring is intended to reflect an inner darkness, but at times it swamps the art, concealing the detail.

Shazia, a third character, is far more grounded, but acts as form of fantasy objectification for John and Naomi as to a greater or lesser extent they bounce their insecurities off her. She’s first introduced in a prolonged scene that’s a superb observational study in awkwardness running far deeper than anything Larry David’s presented, and thereafter almost weaponised by both parties.

At times surreal, and at times experimental, in keeping with the title, Hair Shirt isn’t a comforting read, nor an entirely sympathetic one, but it draws readers into its strange, enclosed world all the way to a finale open to interpretation. 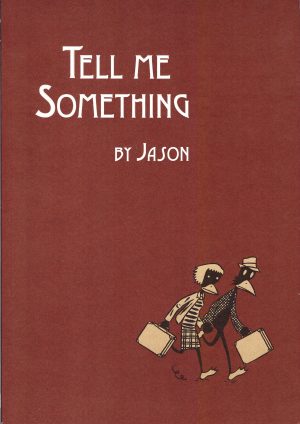