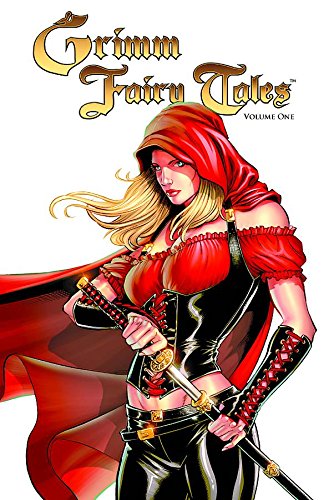 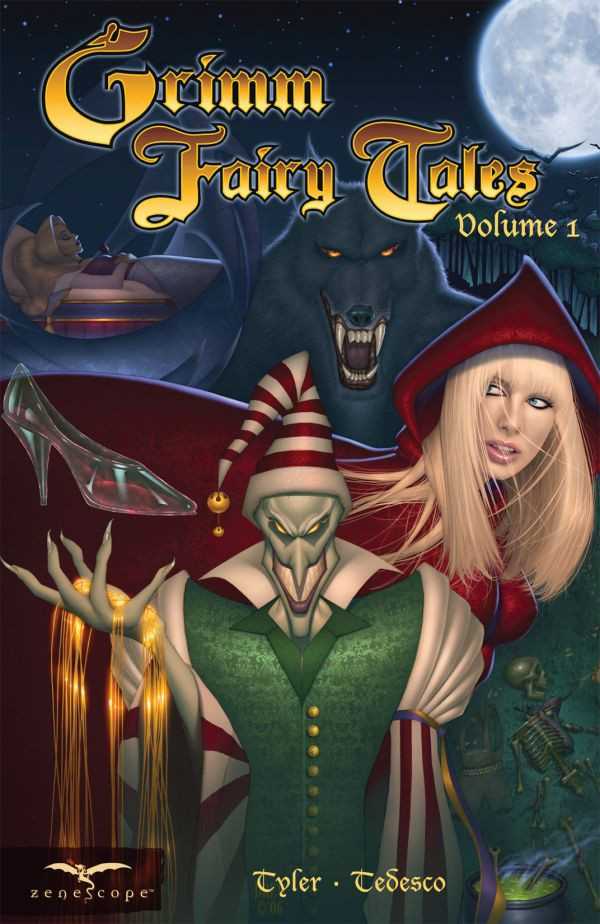 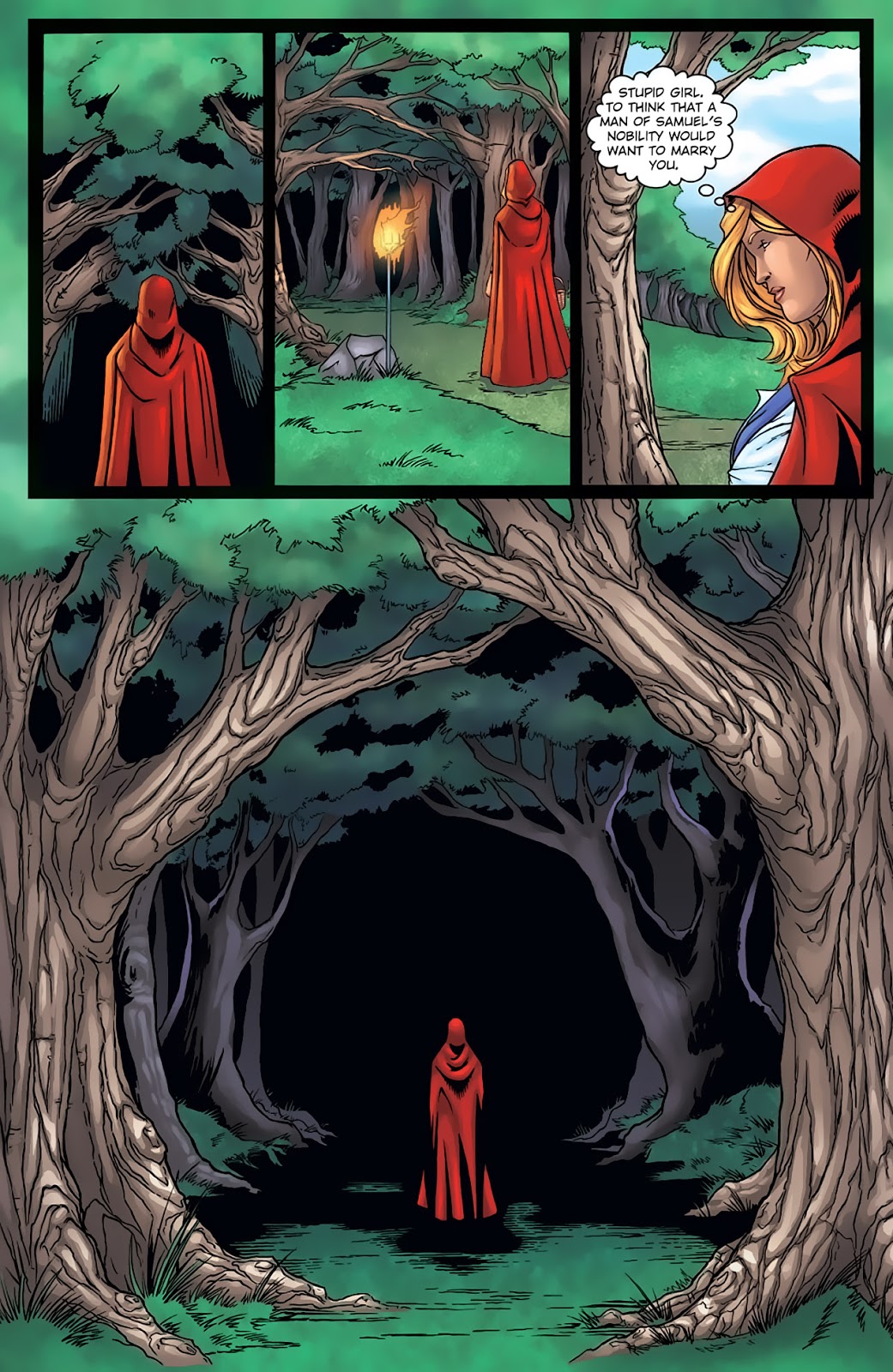 Since first appearing in 2005, Grimm Fairy Tales has been astonishingly successful, with over a dozen graphic novels available and an even greater number of spin-offs. Superficially, there may seem a resemblance to Fables, but this takes a different path with the idea of characters from fairy tales influencing the modern world. Each story presents someone, usually a girl, with real world problems finding the solution in a version of a fairy tale somewhat modified to cater to their needs.

It’s a formula exemplified by the second story of a freshman caustically rejected by a college sorority finding parallels in the story of Cinderella, where the stepsisters represent the sorority girls. It also shows writers Joe Tyler and Ralph Tedesco taking their inspiration from the earlier versions of the folk tales collected by Jacob and Wilhelm Grimm, which were systematically stripped of their more horrific aspects as they were been tailored toward children. This process was begun by the Brothers Grimm themselves, and early editions of their collected stories are markedly different. The story also introduces Sela Mathers, a mythology lecturer who’ll play a big part in the series.

Established right from the start is there being no single series artist. As Grimm Fairy Tales is itself the fairy tale story of a small publisher scoring big, the artists used are promising rather than the full professional package, and as such the art is extremely variable. The sample is from Joe Dodd on Little Red Riding Hood, whose strength is design, while H. G. Young is the best all round artist in this collection. Alexhandre Benhossi’s exploitative art hasn’t aged at all well.

Grimm Fairy Tales reads like an old mystery anthology from back in the day, but with the horror aspects unrestricted by censorship. Sela increasingly becomes the equivalent to one of the hosts, guiding her book of Grimm’s Fairy Tales into the right hands, enabling them to make a decision affecting their lives. The fairy tale personalities sometimes conform to type like Cinderella and Little Red Riding Hood, but a selfish Sleeping Beauty is a departure from the usual, and the story of ‘The Robber Bridegroom’ isn’t one of the best known, so has an extra novelty.

A final short story hints at Sela’s background, or does if she’s telling the truth, so is a mystery left hanging. Another is why editor J. C. Brusha is cover-credited on the first printing, but not co-writer Joe Tyler. It’s because Joe Tyler is an alias Bruscha would drop in time.

This opening volume shows promise rather than quality, and is pretty rough in places as the limitations of the artists drag it down, but there is something here, and six more fairy tales follow in Vol. 2. 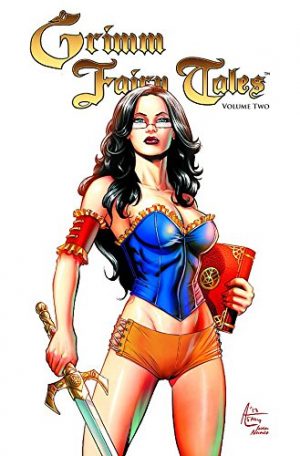 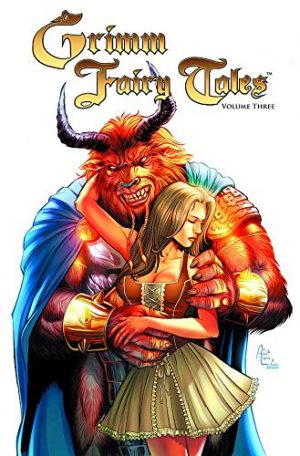 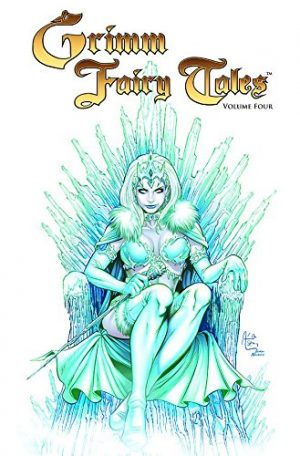 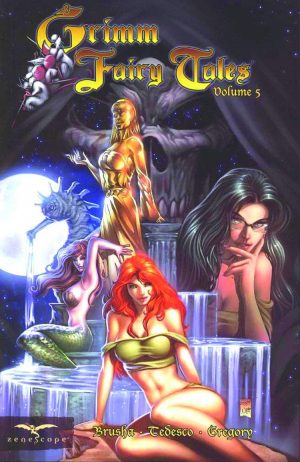