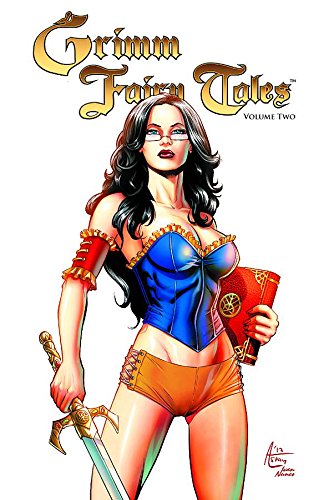 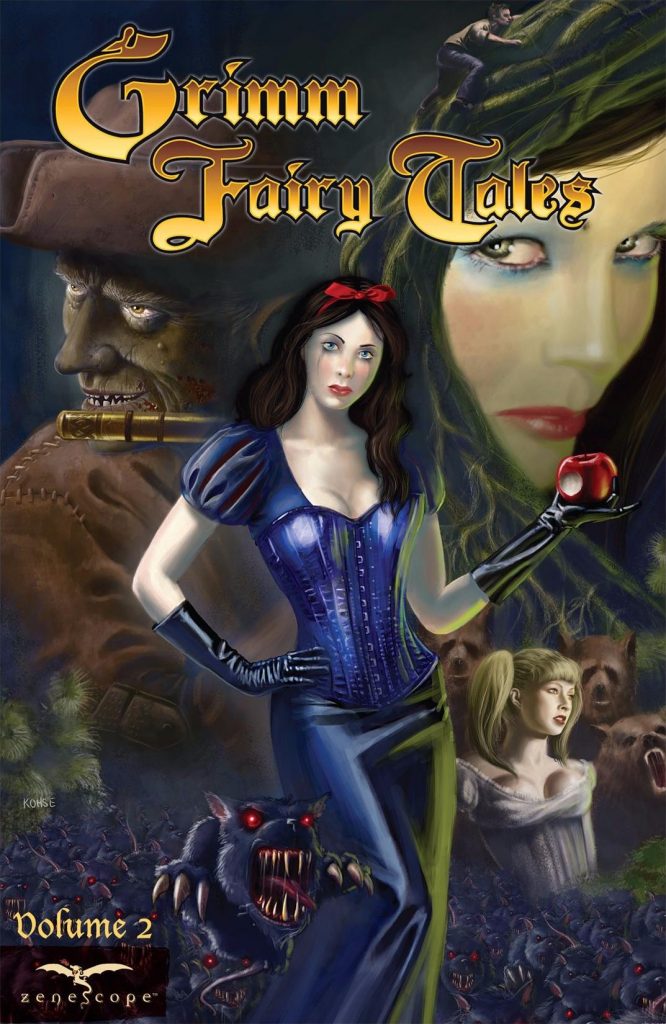 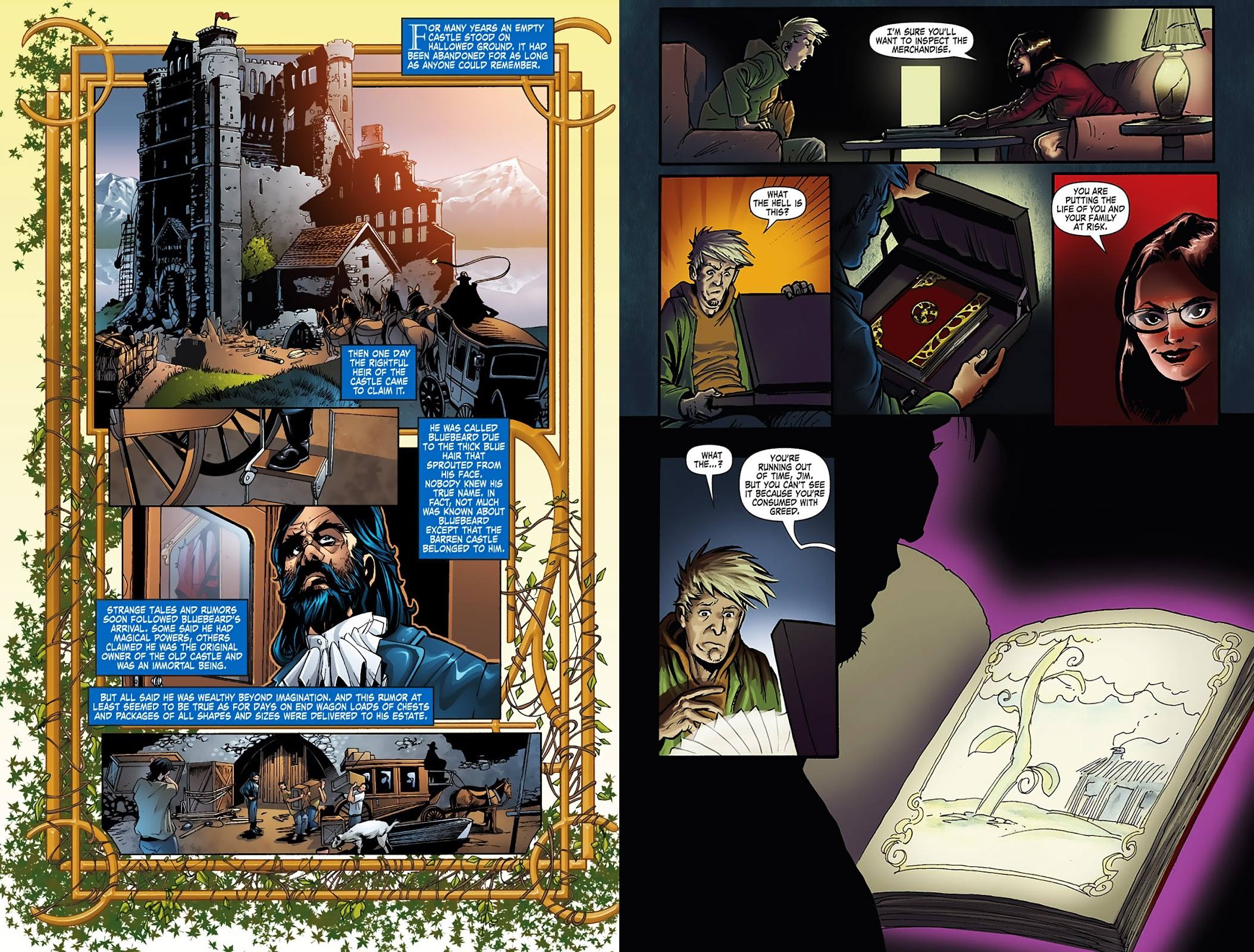 With this second volume of Grimm Fairy Tales, it’s noticeable that the writing team of Joe Tyler and Ralph Tedesco are becoming more imaginative in drawing parallels between people living real lives and the connections they have to the stars of fairy tales. A guy with a family who won’t let go of the belief that his next deal will be his big score is compared to Jack of beanstalk fame, although the ending apart, it’s the most traditional retelling so far seen. However, it’s followed by the biggest departure to date in retelling Goldilocks and the Three Bears, also the first story not taken from the Grimm Brothers book of fairy tales. Here Goldilocks is scheming and greedy, and the bears are very distinctively different. There’s no porridge involved, but plenty of blood.

As was the case before, the artists available to a small company impact considerably on the strength of the material, with much of it promising rather than the full package, and it’s becoming noticeable that few of the artists subsequently carved out careers drawing comics. Jason Craig is the best on offer here on the collection’s best story when Bluebeard’s tale is given a horrific modern echo. Craig isn’t perfect, but his page designs and storytelling are a cut above most of the other artists even when he’s not pulling out all the stops for an ornate frame as seen on the sample art. Not as impressive is the exploitative way he draws women, although others are considerably worse in that respect. Lack of backgrounds, poor anatomy and no clear storytelling are common faults for the remaining pages, with the other sample art being from Chris Moreno.

Sela Mathers is now more proactive in providing guidance to the needy, frequently confronting them rather than just having her fairy tale book fall into their hands. The final story, produced for this collection, again delves into her personal history, establishing her as extremely long-lived by human standards, but still with things to learn. It’s intriguing.

Overlook some of the less than desirable art, and this is another readable collection restoring the horror to fairy tales. There’s more to follow in Vol 3.