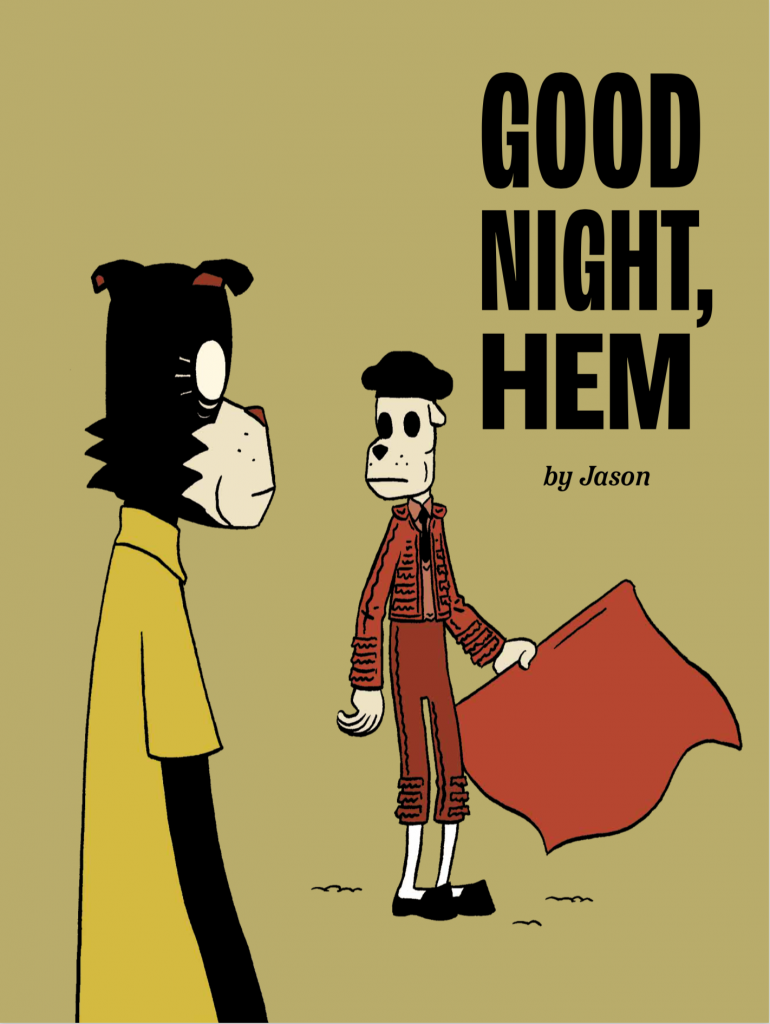 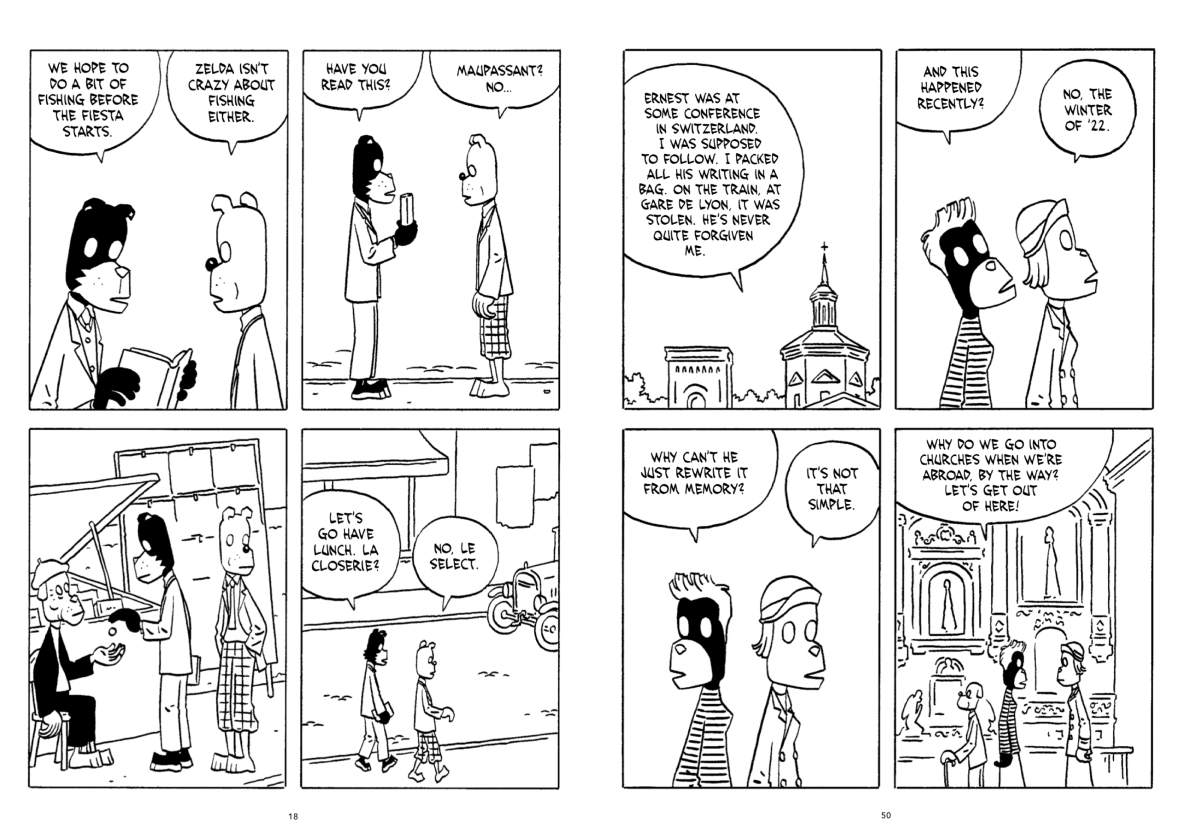 Norwegian cartoonist Jason has a track record of dancing across literary boundaries and conventions. He rolls historic events, other creators lives and their work into his own. For example, his collection If You Steal, featured painter Frida Kahlo, and recast the songs of Van Morrison as schlock comics covers, the title presumably being an ironic nod to Jason’s ‘stealing’ their artistry. The same book’s ‘Waiting for Bardot’ had the characters from Samuel Beckett’s play waiting, not for Godot, but for the eponymous actress. It’s one of many Jason tales that fits the definition of a mash-up, though they are always much more than the sum of their ‘stolen’ parts.

2021 release, Good Night, Hem mashes-up two of Jason’s own books. ‘Hem’ is a nickname for author Ernest Hemingway, previously seen in The Left Bank Gang. That title refers to the Paris haunt of ex-pat writers, who Jason recasts as struggling graphic novelists. The Last Musketeer had Athos, the eldest of the famous three Musketeers from the swashbuckling novel, surviving the 20th Century. This combination of elements may suggest a comedy of sheer incongruity, but the book offers a serious look at Hemingway, with Athos providing a mirror to him.

The book’s three stories, labelled simply 1, 2, and 3, offer fictionalised snapshots of the novelist, at the beginning, middle, and end of his career. Each is quite different.

The first story, actually a novella, catches up with The Left Bank Gang in 1925, heading to the annual Fiesta in Pamplona, Spain. It’s an ensemble character study, of the ‘gang’ who shaped, and were fictionalised in Hemingway’s real life first novel, The Sun Also Rises. Jason creates a fascinating snapshot of a literary and historic moment. Only Hemingway scholars, and Jason himself, will know exactly where he has drawn on Hemingway’s life or fiction, and how much he has invented. However, the inclusion of Athos at Hem’s first meeting with F. Scott Fitzgerald signals broad artistic licence.

Hemingway’s avatar in The Sun Also Rises has been described as searching for integrity amongst the ‘lost generation’ after World War I, and this makes further sense of Athos’ inclusion. The Musketeer is similarly ‘lost’ in the 20th Century. His chivalry and quiet dignity, are the antithesis of Hem, yet he’s the man of action Hem wants to be. However, visually, these two are identical. This enables an identity switch scheme ingeniously dramatising their differences, and lets the noble Athos repay a debt to Hem with an unlikely kind of heroism.

Jason’s end note suggests he “wouldn’t get along with Hemingway”. However, he channels the American’s literary minimalism, avoiding explanatory narration, and relying on dialogue and action to suggest a wider story, for example Fitzgerald’s turbulent relationship with wife Zelda (featured image, left). The novella has many poignant moments, and pays off well.

On the way, though, it’s a demanding read. While Hem’s first meeting with Fitzgerald, is a spotters delight, there’s no James Joyce or even Ezra Pound here, and the likes of Duff Twysden or Donald Ogden Stewart will have less appeal. There are numerous pages of talking heads, and the effort of tracking which of Jason’s slouching animals is which little-known Hem comrade, will tax many readers. Colour, and an illustrated cast-list may have helped.

The final, and shortest story is set in 1959 Cuba. Hem remembers Athos, and envies his longevity, as he contemplates his own impending ‘good night’, so completing a rich and inventive portrait of Hemingway. 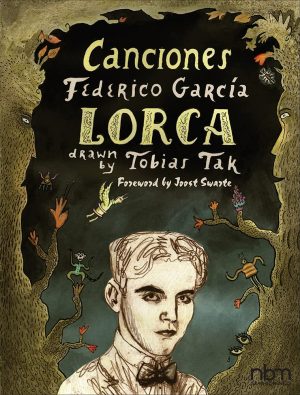