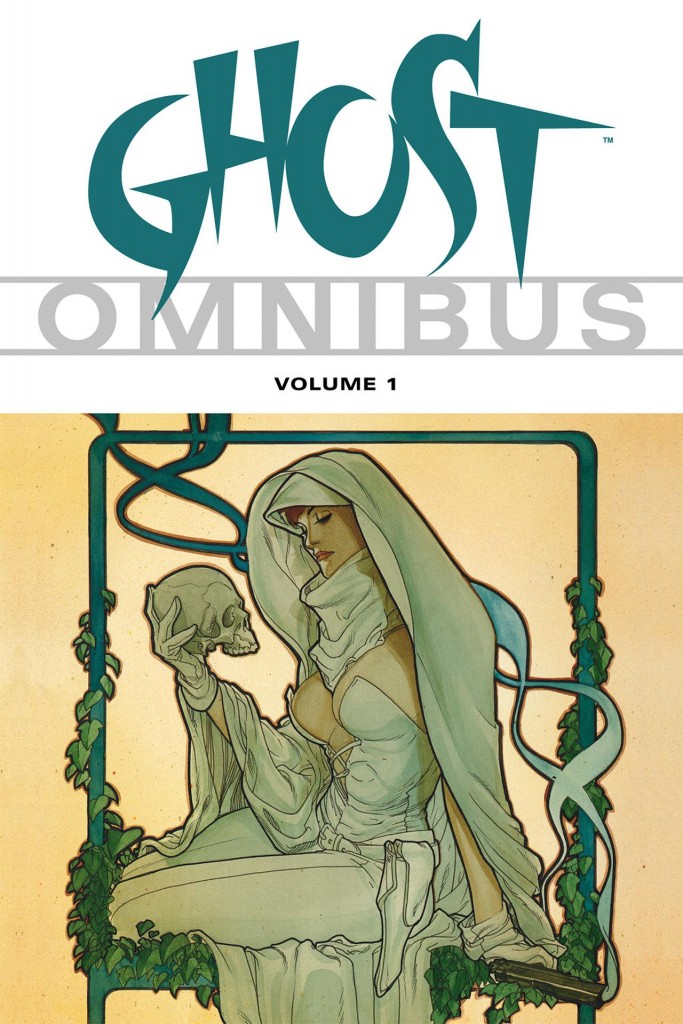 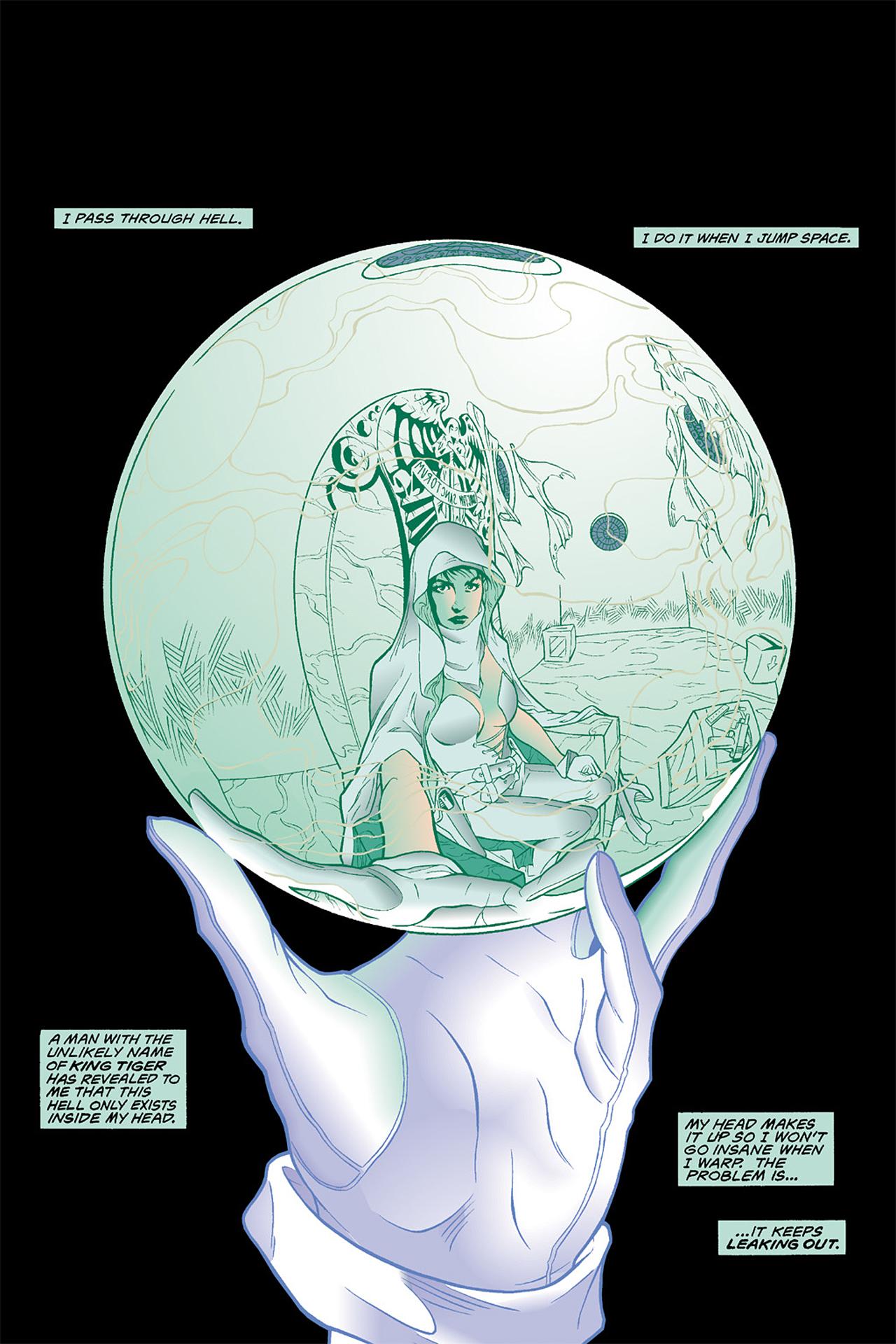 Ghost was one of a dozen features created in the early 1990s when Dark Horse attempted to launch their own superhero line. She may not have achieved the immediate success of companion Barb Wire, who guest stars a couple of times here and whose exploits rapidly reached movie screens, but over time she proved the longest-lived character from World’s Greatest Comics, appearing throughout the 1990s. Much of this was down to the writing of Eric Luke, whose first efforts are inconsistent, but he’s accompanied by some very good artists early in their careers, and the work of Scott Benefiel, Terry Dodson, Matt Haley (sample page), and Adam Hughes does much to disguise his early mis-steps.

Another benefit of this large collection is that the bulk of Ghost’s earliest appearances hadn’t previously been available outside the original comics. That’s not the case for the opener, ‘It’s a Man’s World’, previously included in Ghost Stories. It’s a neat piece of noir fiction defining Ghost’s abilities and limitations, but her character needs some softening. The following three episodes were previously combined as Nocturnes. Hughes successfully defines Ghost’s world as one of gothic horror while Luke wraps up the mystery of her death, amnesia and family, not always in the clearest fashion, but in a manner that enables the strip to move forward, and that’s welcome. It leaves the woman who was once reporter Elisa Cameron, now able to materialise and dematerialise at will, a paragon of glamour in virginal white, armed with two pistols and no compunctions about using them to kill.

Luke’s an inconsistent writer. When he’s good, he’s very good indeed, weaving dark and sordid tales spotlighting the lowlife of Arcadia and the compulsion of crime. The best single issue collected here is superbly illustrated by Benefiel and deals with the desperation of desire, but twisted nicely as the arousal of a mind-controlling brute whose powers mean he wants for nothing. There’s powerful erotic undertone to “A roaring fills my head. All I can feel in the world are her lips. Her tongue. Through a haze I feel my powers kick in and explode”, and other such dialogue. Luke often doesn’t introduce his villains in the traditionally expected manner. They often sneak into the stories, but he’s equally likely to rely on Ghost seeing the inexplicable and stumbling blindly into danger, or clichéd horror standbys. His consistent strength lies in the creation of mood and suspense.

The inconsistency that informs Luke’s writing characterises this collection. At times he’ll grab you by the throat and not let go during a wild ride and at others he’ll have you groaning as Ghost again all too easily falls into the role of victim. It’s a frustration that’s never entirely erased during Luke’s run, but the appointment of a regular artist in volume two helps. 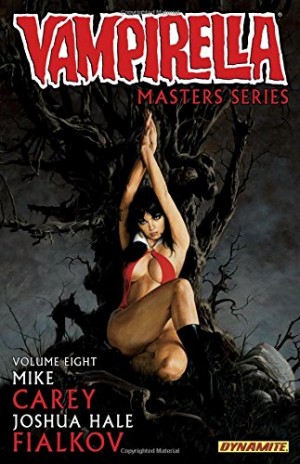