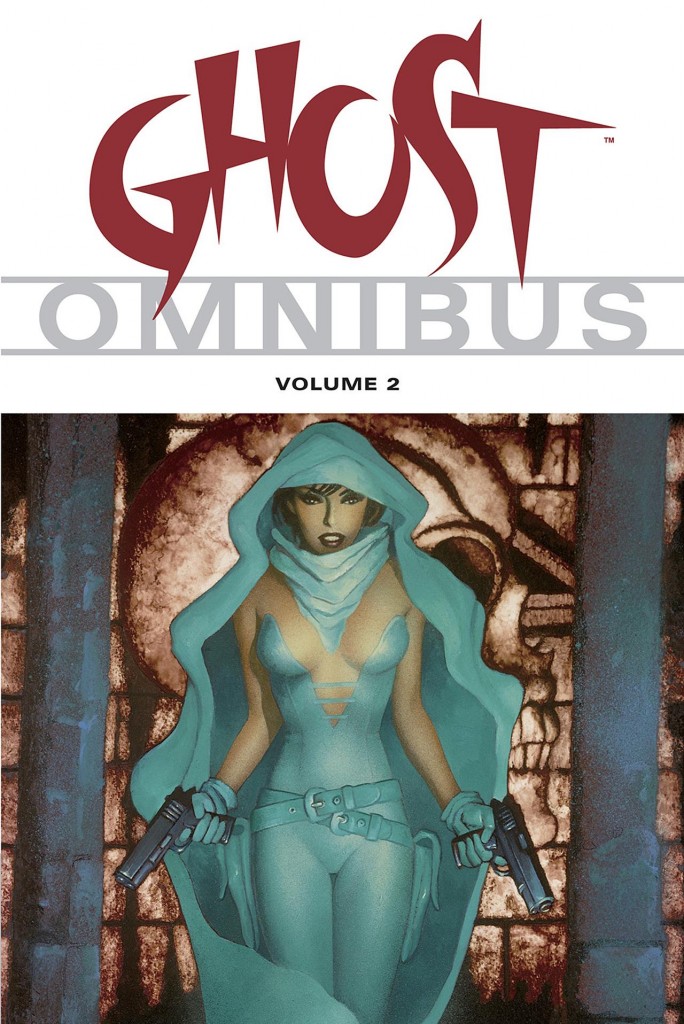 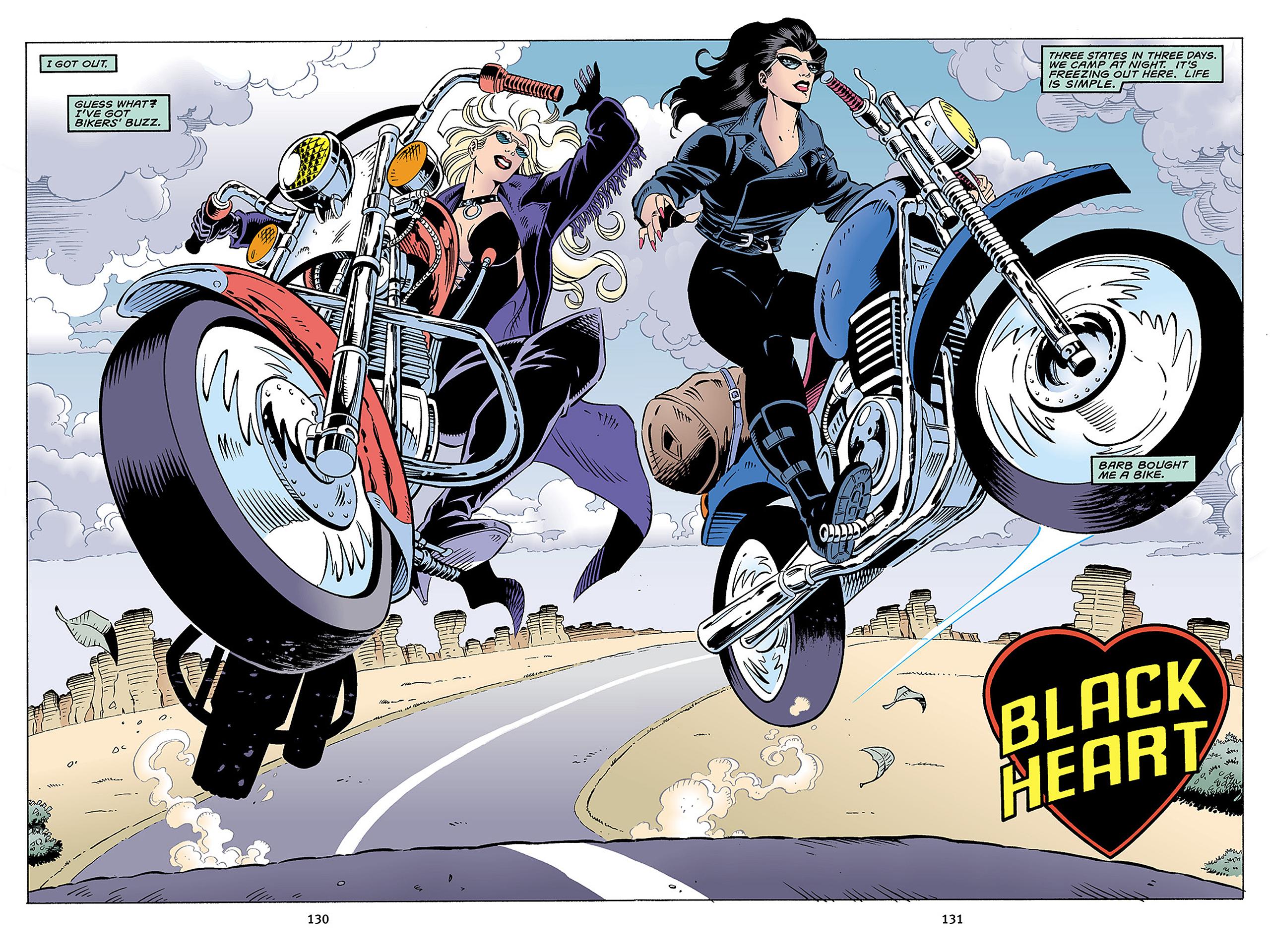 Ghost was once Elisa Cameron, transformed into a pistol-wielding spirit of vengeance able to materialise through solid surfaces as per her alias. The stories reprinted in the first Omnibus represented just over the first year of Ghost’s crime-fighting career. Instead of Ghost being a conventional superhero, writer Eric Luke places her and her white costume squarely in the world of the supernatural, and that also applies to the foes she faces.

When in action, Luke presents Ghost as completely remorseless regarding the criminal community. Dialogue captions such as “There’s a silence inside that can only be filled by the sound of a gun” are contrasted with others revealing she constantly questions her purpose and what she’s become. “All I have is the city. I feel its shadows, its violence” is a typical piece of reflection. It’s a technique that works well for any individual story, but can become tiresomely repetitive when issues are gathered in collections. Perhaps aware of this, Luke has Ghost possessed in the opening story, and the narrative voice switches from chapter to chapter as others attempt to change that. Luke works very well in setting an atmosphere, but over the first half of this collection he appears unconcerned about a logical underpinning for his stories. Much happens because it happens, or possibly because it looks good, and that can come across as all too convenient. Yet, he has a plan.

Doug Braithwaite, Dave Bullock, and Steve Yeowell illustrate the opening episodes with varying degrees of success, but Ghost benefited immensely from the appointment of an artist who could meet regular deadlines and so give Ghost and her world a consistent look. Almost all the remaining content is illustrated by Ivan Reis (sample art). In common with others used on the series it’s relatively early in his career so the pages sometimes lack polish. It’s not always the case, but among the recurring features are poor figurework, uninteresting page layouts and an exploitative sexualisation of women that’s even worse on the cover art by others, but the consistency is welcome and he improves on the job.

Luke’s storytelling technique is very much the method of peeling back layers of the onion, as Ghost is constantly surprised by what she doesn’t know, but the same inconsistency that plagued the first collection recurs here. Luke vacillates between material that’s interesting and surprising (a day Ghost spends with her sister) and straight to video schlock (a teaming with Barb Wire).

At just under half the book Luke’s most ambitious story to date is ‘Exhuming Elisa’. It was released as a separate graphic novel, and is separately reviewed in greater detail, but it’s by some distance the best material in this collection. It charts Reis growing rapidly more accomplished and pulls together many of the threads that Luke had dragged out for too long. There are some weaker moments, but anyone who’s read through the content of this and the previous Omnibus ought to be pleased how the story provides answers and reconfigures Ghost’s world. By the conclusion Ghost is has made new friends, understands why much of what she’s experienced has occurred, and the series as a whole has been reinvigorated by the progress.

Eccentrically, the book closes with the first half of a two-part story thematically linked to the early content of Ghost Omnibus 3. It’s an ambitious piece of storytelling decoratively illustrated by Scott Benefiel that recasts Ghost and her allies as exaggerated forms from fairy tales and ends on quite the cliffhanger. 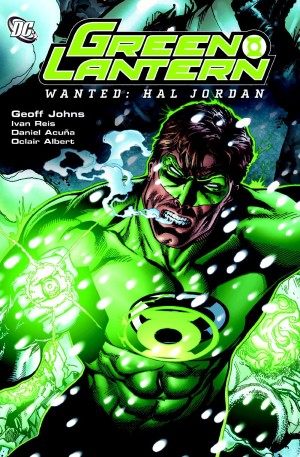