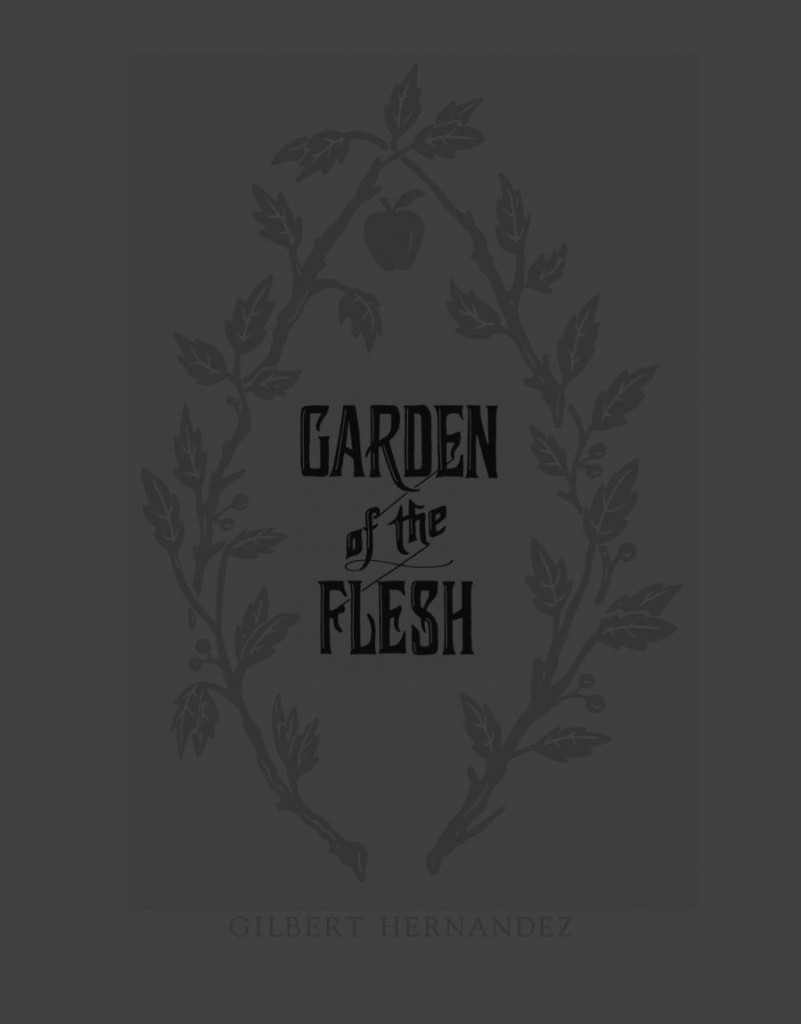 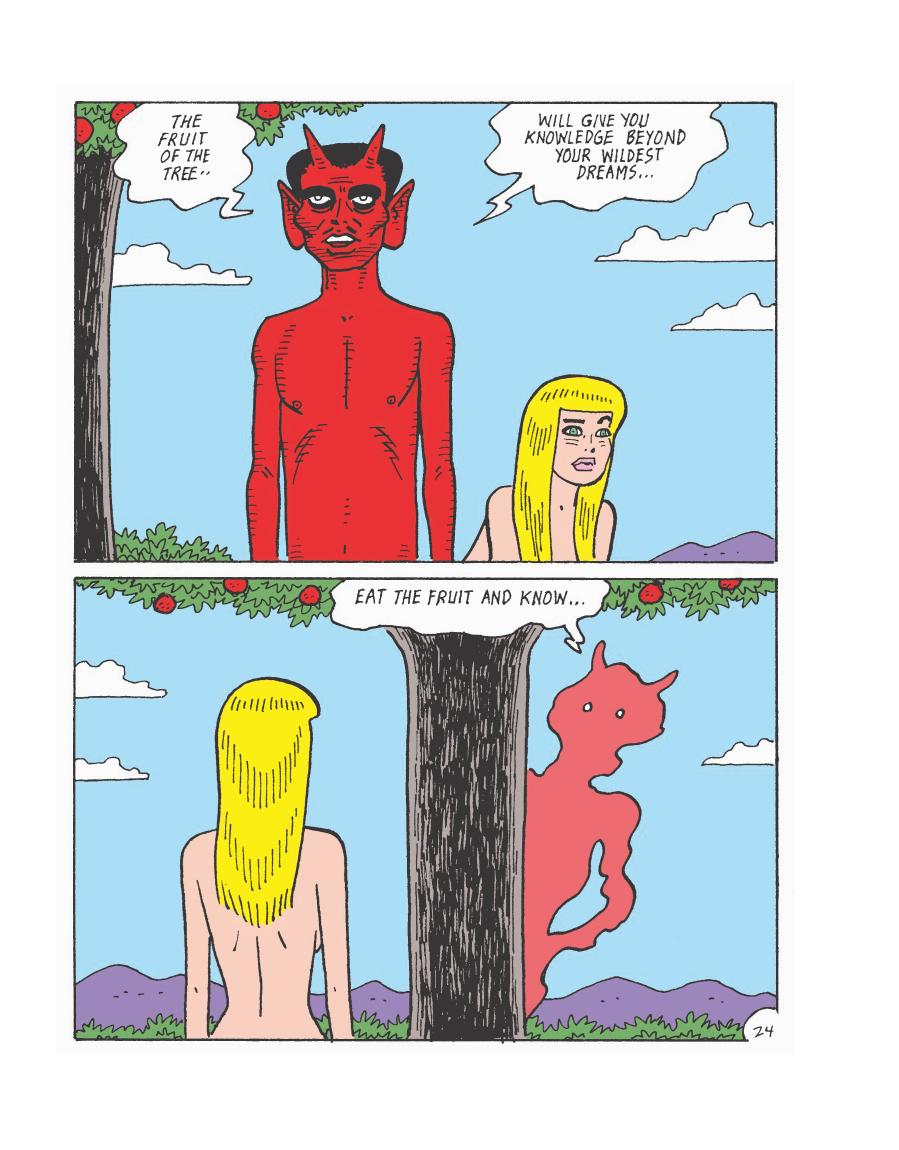 Over the years Gilbert Hernandez has been a creator who’s aspired to magnificence and achieved it, while simultaneously maintaining a fondness for the down and dirty, in which he’s also wallowed, and the sometimes mystifying abstruse. It’s safe to say that despite being a biblical adaptation, Garden of the Flesh drops deep into the down and dirty classification.

While the association of sex and the Bible is deliberately provocative, the really curious element is the distancing. When Hernandez has depicted explicit sex in other graphic novels, unless the story purpose calls for it to be otherwise, it’s always been a joyous affair. The sex in Garden of the Flesh is almost all so matter of fact and repetitive that it might as well be washing windows. It’s mystifying. The arid nature isn’t even washed away by Noah and family enduring the Great Flood, whiling away the time by fucking in the ark. There’s a simplistic and repetitious quality to the art, and the viewpoints are staged, as if in sex films, to ensure the maximum exposure of the genitals at all times. It might work as erotica for a boy in his early teenage years who’s led a sheltered life, but for anyone else it’s uniformly dull and devoid of ideas.

It’s a real scrabble to note anything positive about Garden of the Flesh, but the production and design qualifies. The pocket sized format with faux leather covers featuring an ornate title design in debossed lettering is the work of art that the content isn’t. 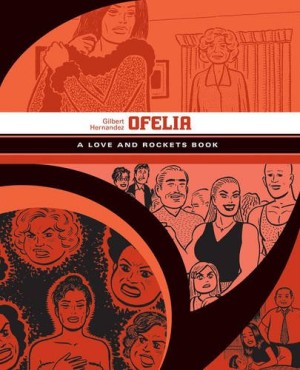