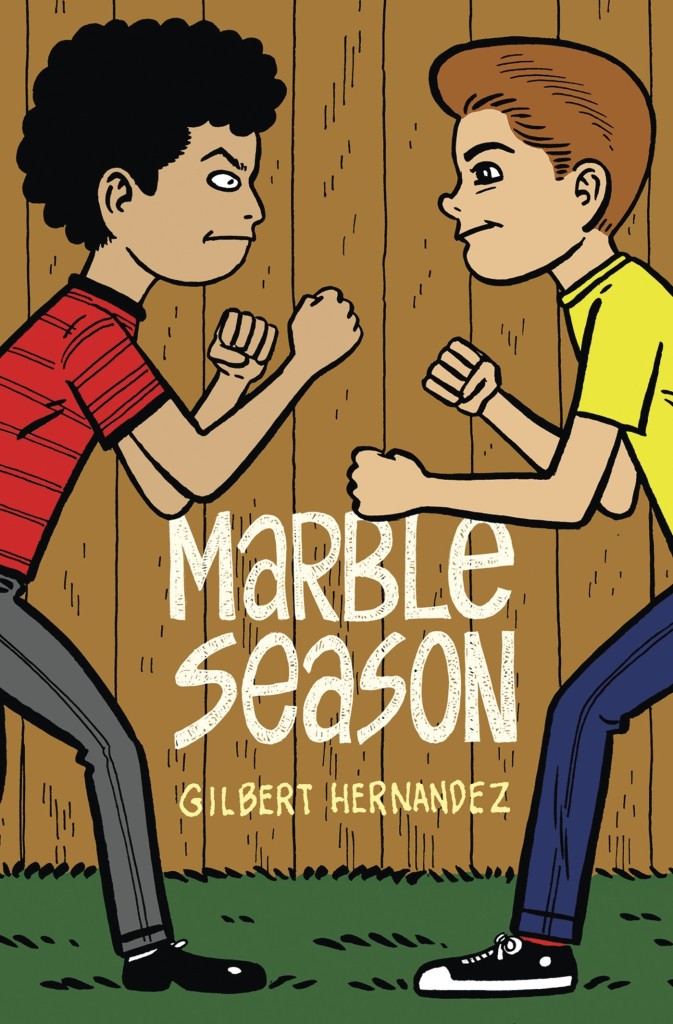 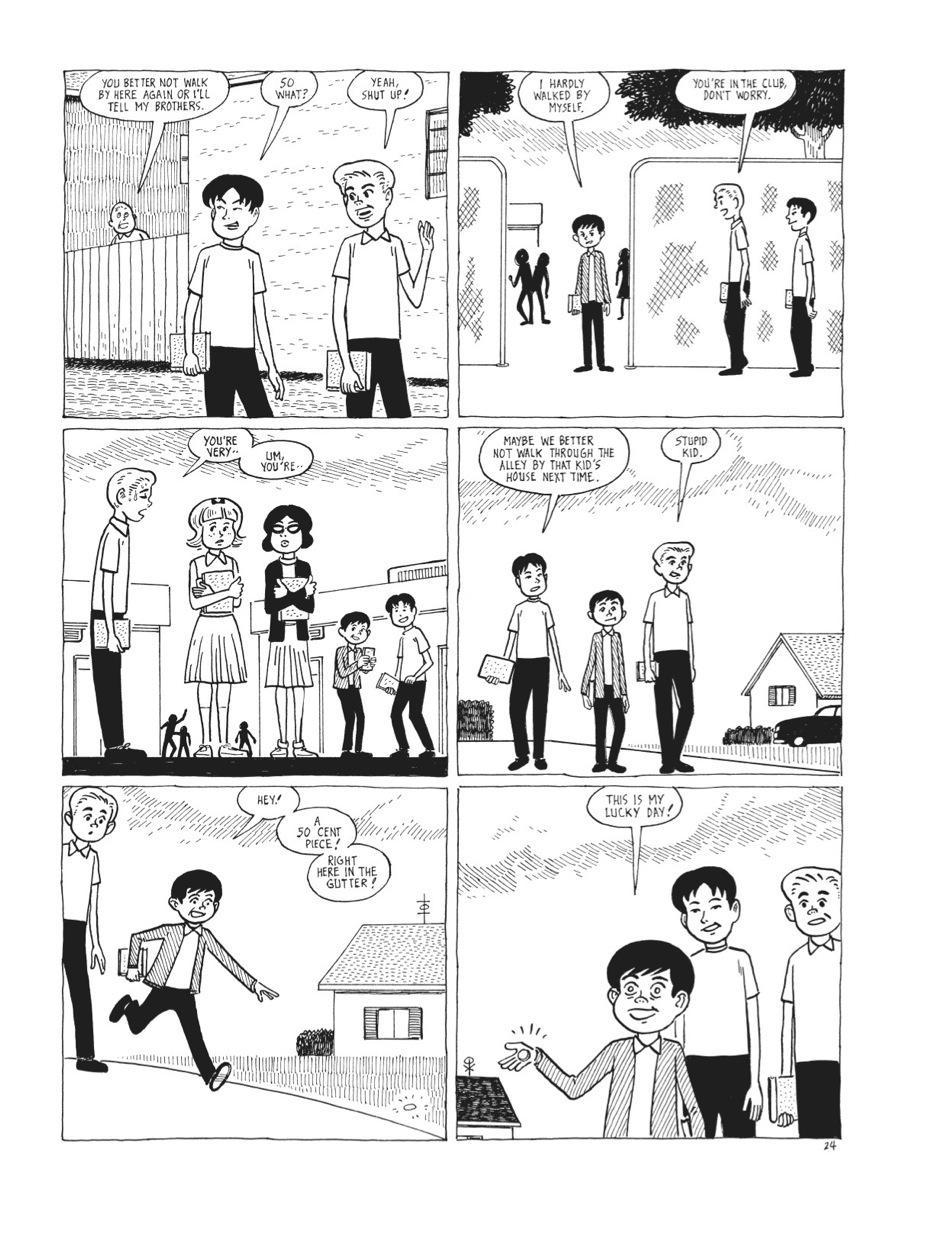 Gilbert Hernandez is most famous for his stories in Love and Rockets. With a looser, faster style than brother Jaime, he’s had time to pursue numerous other projects. Most of his work has touched on children and childhood – in his long-running Palomar stories, we watched his child characters grow up, have children of their own, and in turn watched them grow up.

Marble Season, is entirely about children – there’s not an adult seen in these pages – but it’s an evocation of the world of childhood that will appeal to adults and kids alike.

It’s billed as semi-autobiographical, and set true to life in a primarily Latino community in the 1960s. It’s easy then to see middle brother Huey, the comics reading protagonist, as the young Gilbert.

Visually this could be Palomar, but no familiar characters appear, and he avoids the ‘magic realism’ found in those stories. The art style is classic Gilbert, though instead of fluid brush lines, this looks like slightly more hesitant pen lines. You’ll hardly notice though, and he retains his effortless mastery of storytelling, and ‘acts’ the children vividly and convincingly.

There’s no grand plot, and no formal structure drawn to our attention through acts or chapters. It has the free-flowing, spontaneously responding form of … well childhood itself, albeit in a time before parents organised their children’s lives like a pushy PA. While we don’t see any adults, they’re acting off-page, like Huey’s parents, who ban reading comics until his school grades improve. If you had to name a single inciting event for the story, it’s this, as it forces Huey to seek alternative sources of fictional excitement. He discovers Mars Attacks cards, and an ingenious way to obtain more than they can afford. Most importantly though, he starts creating his own stories, and enlists the other kids to act them out. So banning comics actually helped Gilbert? Don’t tell any parents!

Why Marble Season? The marbles are perhaps a metaphor for the interactions here, as the characters launch themselves at each other, and bounce off in all directions. It starts with Huey playing marbles, initially on his own, and then with the first person to come along, a younger girl. He donates a marble so she can play him, and then lets her keep it, about which she is so pleased that she swallows it. This scene is emblematic of the whole book – the kids are fascinated by the mystique of the older ones and the opposite sex, yet don’t quite understand it or know how to respond. ‘Season’, is the likely time frame of the story, but also implies becoming older, and wiser, and we see these characters taking small but significant steps in their growing up. It’s most obviously signalled, when the tomboy destroys her baseball kit and turns up in a dress.

Some characters are struggling more with identity: athletic Elvin is channeled into football, but would rather be a chef; and teenager Davey organises a club for the younger kids, enforcing bizarre individual rules upon them. Everything, though is handled with Gilbert’s usual deft touch and underlying empathy for his cast. While the trend is for graphic novels to protest-too-much their adulthood, through explicit scenes, violence and general darkness, Marble Season, as an all-ages book has no such need. Yet it’s sensitive, insightful, and (this is not faint praise) charming. Definitely more Peanuts than Dark Knight. 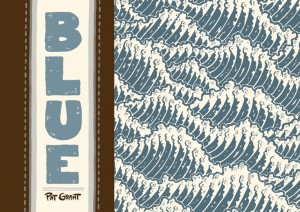