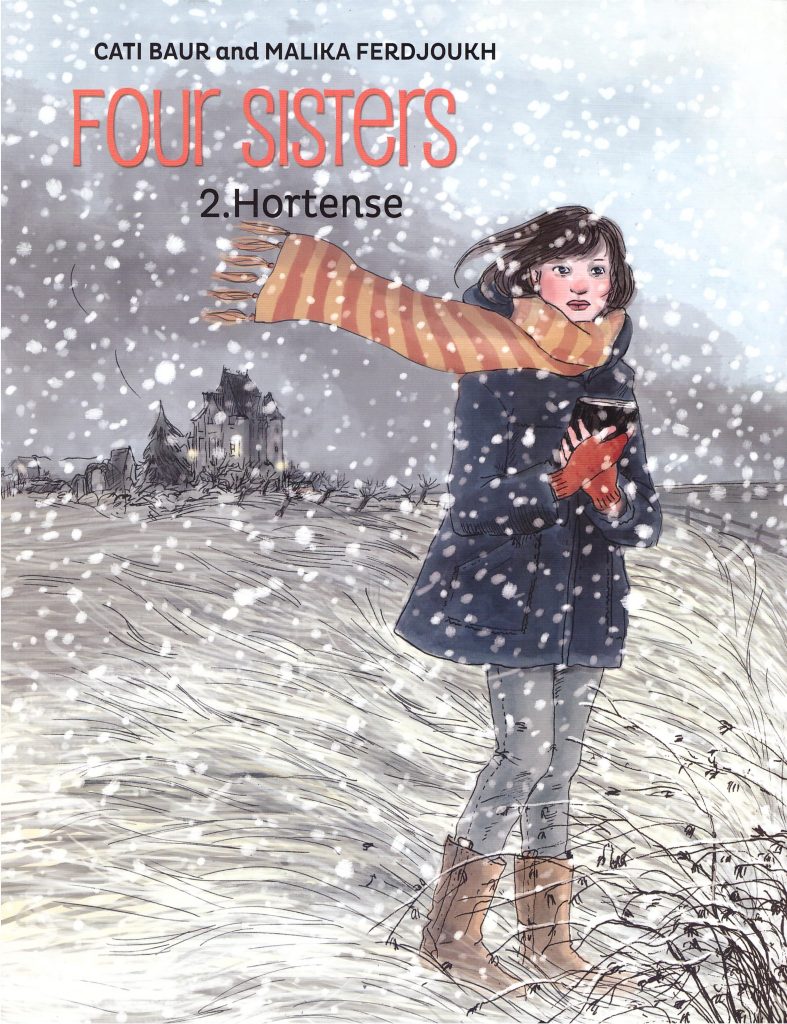 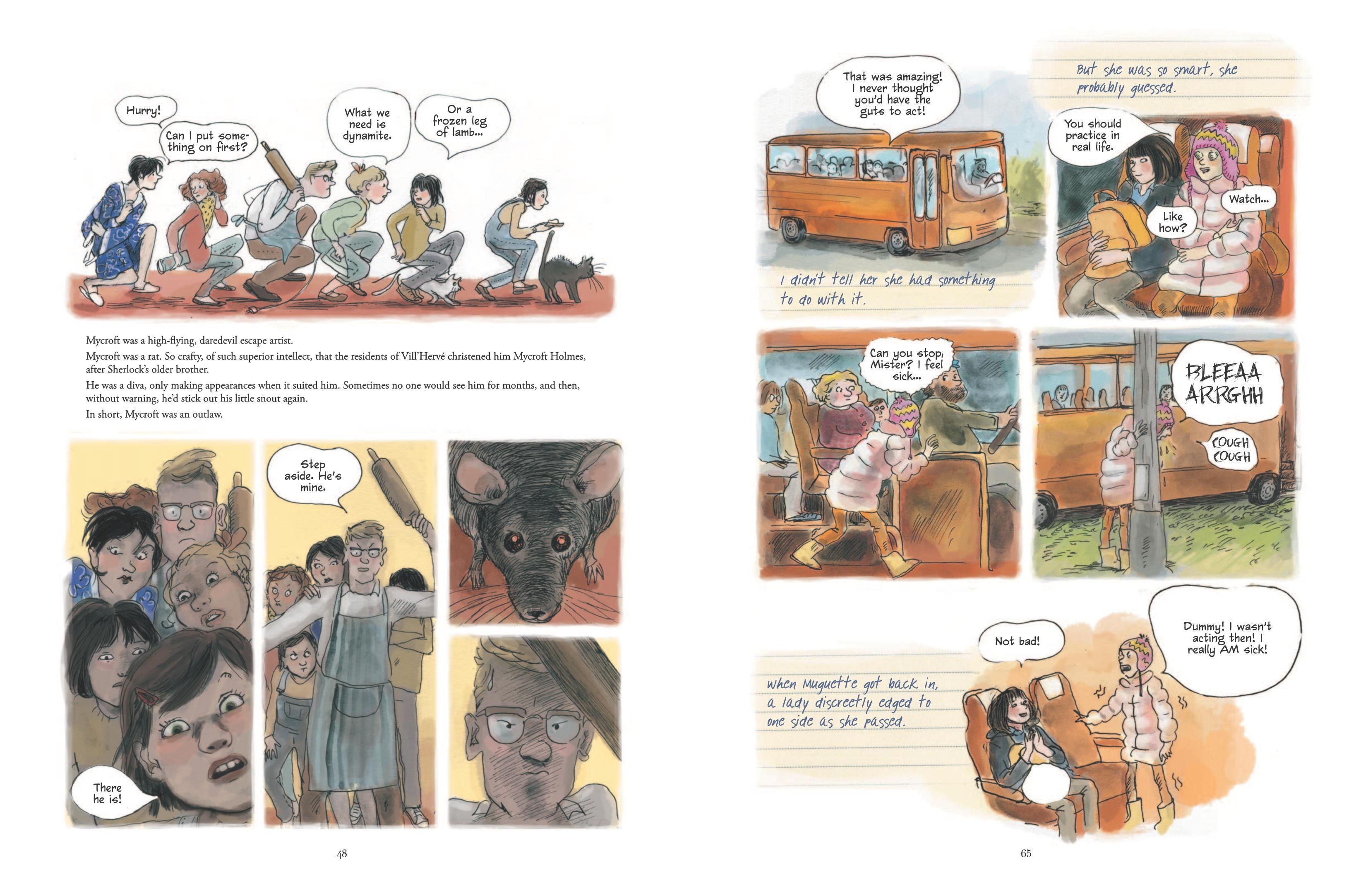 Enid introduced the world of the Verdelaine sisters and their life in a rickety old house on the Brittany shore. It wouldn’t be too far from idyllic were it not for the tragedy of their parents having died, leaving eldest sister Charlie as substitute mother.

In Cati Baur’s opening adaptation of Malika Ferdjoukh’s young adult novel series, the studious Hortense was the least seen of the sisters, largely because at eleven she’s shy and prefers the company of books to the chaotic life that goes on around her. That doesn’t mean she’s not observant, and she pours her heart into her diary entries, revealing her insecurities. As previously, while it might be Hortense’s turn to narrate, this is an ensemble cast, and we follow all the sisters, with the lively and confident Bettina again a scene stealer. As before, though, she’s about to learn a lesson despite herself.

Baur’s charming illustrations bring the cast beautifully to life in expressive water colour, very intuitive when it comes to displaying how people feel, Hortense’s insular nature intensely well conveyed. Each of the sisters has a charm, and Baur puts a lot of effort into ensuring even the minor characters are distinctive. Hortense’s teacher, Bettina’s friend Denise’s mother, and the drama teacher’s assistant are barely seen for two pages between them, yet each is memorable. To pick a fault, for much of the book new neighbour Muguette’s Aunt is too grotesquely caricatured, but as seen so far Ferdjoukh has about as much time for Aunts as P. G. Wodehouse.

Between them Baur and Ferdjoukh create a magical world where there’s no relentless Christmas husckstering. Instead its seven and half weeks before Christmas and stores haven’t even hung their decorations. This is poignant, big-hearted sentimentality brilliantly executed, and while there are lessons, they’re embedded so well in the dramatic storylines that they pass without a hint of patronising lectures. The balances in the story are so well maintained, tragedy with elation, hurt with progress, charm with irritation, rejection with longing… and the observations are wonderful. Some are heartbreaking, such as the children’s mother buying canned food with sell by dates that outlasted her, others joyful, such as the younger Enid’s honest behaviour when with Bettina’s prospective boyfriend. Best of all is how Baur and Ferdjoukh have slipped something by us completely, saved for a revelation near the end, and making so much sense once the clues are detailed.

Sentimental it may be, but the sentimentality is well controlled. It doesn’t overflow into mawkishness, acknowledging that in real life some things can’t be neatly tied up to everyone’s delight and satisfaction. Appeal oozes from every page of Hortense, providing a captivating read whether you’re the young adult of the target market, or someone’s grandparent and older than all the sisters if their ages are added together. If you’re not close to tears at the big emotional moments you should be concerned.

Having pretty well taken a starring role in both Four Sisters graphic novels so far, Bettina’s name graces the next cover. 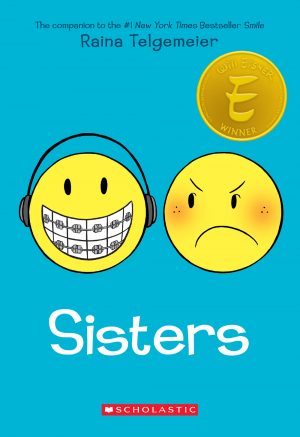