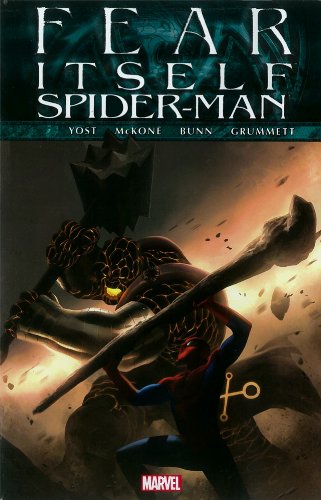 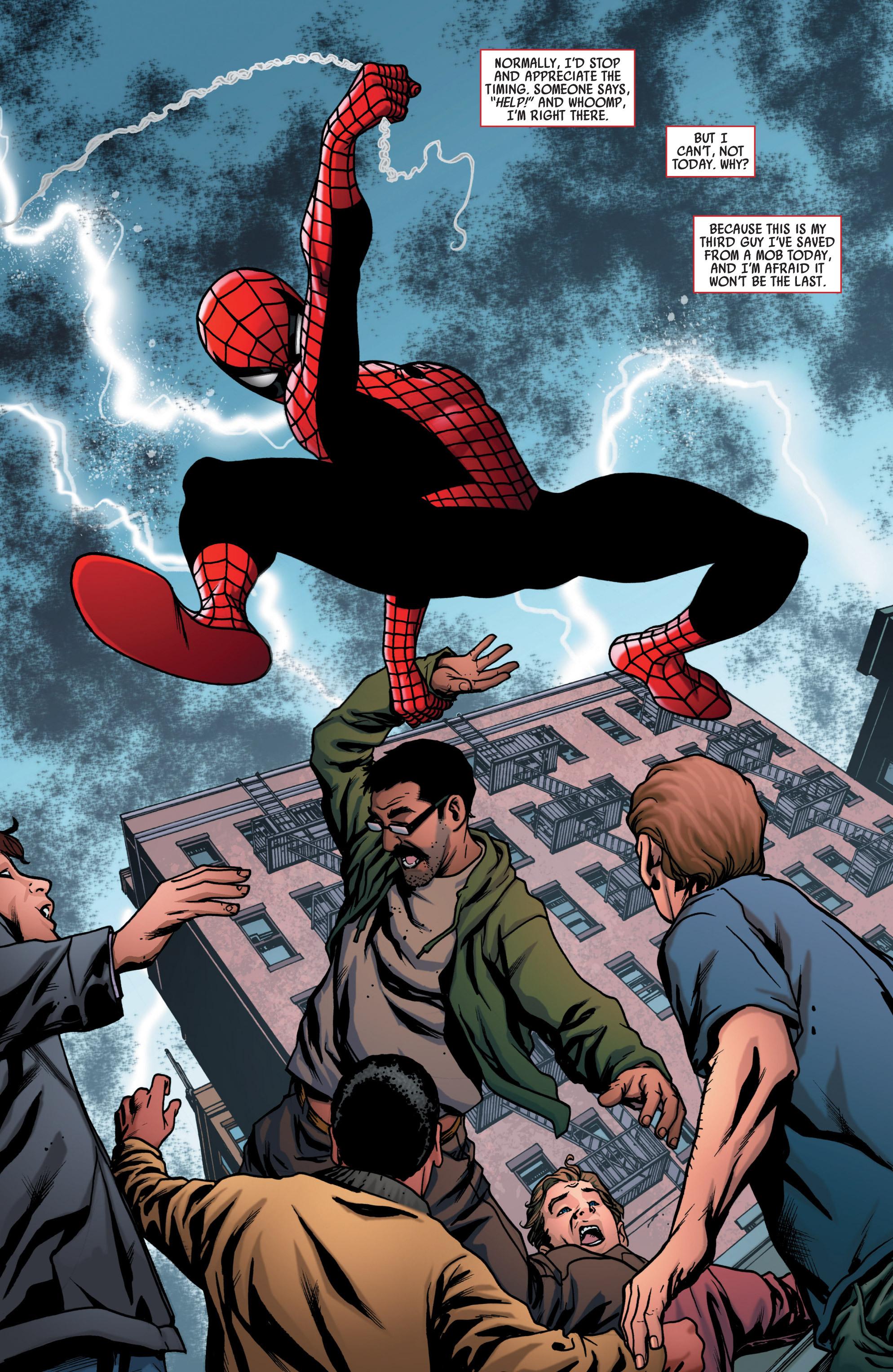 The idea of Fear Itself over the entire Marvel line is that everyone’s fears are amplified, and the superheroes must deal with the troubles that come with that. Spider-Man discovers early in Chris Yost’s script that some people’s response is just to lash out, to pick on the easiest target, but far more interesting is the way Yost deals with Spider-Man’s fears. The responsibilities to his loved ones are taken as given, but his fears also involve being unable to cope, and that people might die because he’s failed or not present. It’s interestingly obsessive in nature.

With that going on, the inclusion of a Spider-Man villain might seem inappropriate, but it’s someone who fits the mood well. They’re not one of the first rank, but someone who’s previously starred in memorable stories. Yost doesn’t attempt to address the bigger picture of Fear Itself, just a dozen minor consequences, yet each of those minor consequences has a life at stake. Just as the fear is amplified in the story, Yost’s work is amplified by Mike McKone’s fantastic art. With Spider-Man’s face covered, conveying the emotional punch of the story is a tricky proposition, but McKone achieves this via a tattered costume and posture. It’s very good.

Yost escalates the problems to near impossible levels, and creates a fantastic tension in the process. Long time Spider-Man readers will probably figure where the mood is heading, but providing a 21st century equivalent of what’s possibly still Spider-Man’s most famous moment from the early 1960s is entirely appropriate to the way the story’s been set up. Of all the Fear Itself tie-ins, this is the best.

There’s a reason for matching the Spider-Man story with one about the Fantastic Four in this collection, but it’s not a patch on the lead feature. The Thing has been transformed, and Cullen Bunn appears to be under instructions to produce an FF story that affects nothing fundamental as the Thing’s fate is decided elsewhere. The manner in which his inner doubts are given voice is well conceived, and Tom Grummett’s illustration is fine, but this is average fare.

The book finishes with seven spotlights giving character backgrounds to those who inherit the mystical hammers in Fear Itself. Elia Bonetti draws a nice wizened Red Skull in the Sin chapter, and Sergio Cariello’s more European style approach to the Absorbing Man is interesting, but the writers have a difficult task offering any new insight in four pages. Also featured are Attuma, the Grey Gargoyle, the Hulk, the Juggernaut, and Titania. For some reason the Thing is absent.

As almost two-thirds of the content is the very good Spider-Man story this is worth getting for that alone, but the lack of sparkle about the remainder means a lower rating overall. And just in case there is confusion, this bears no resemblance beyond Spider-Man’s presence to the earlier Fear Itself Spider-Man graphic novel. 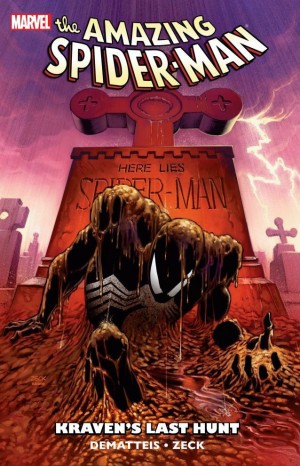