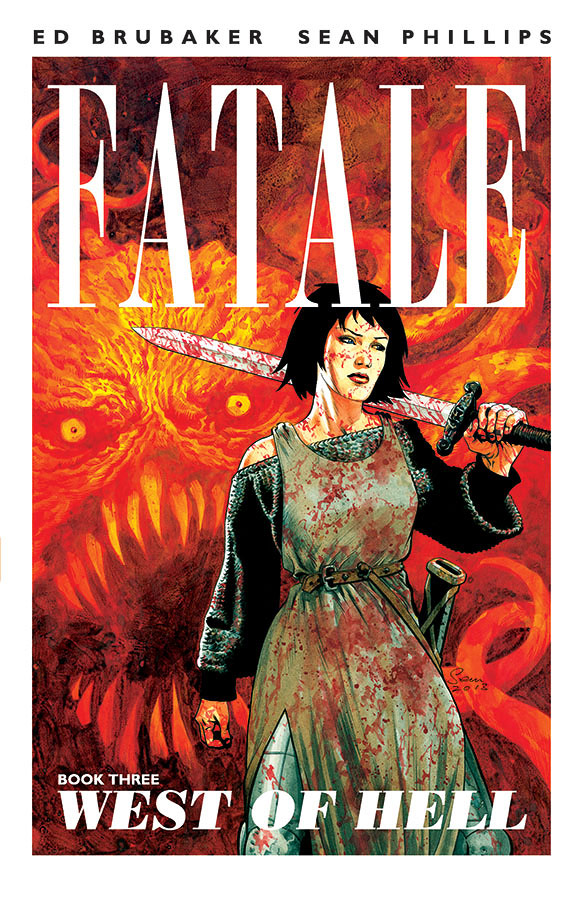 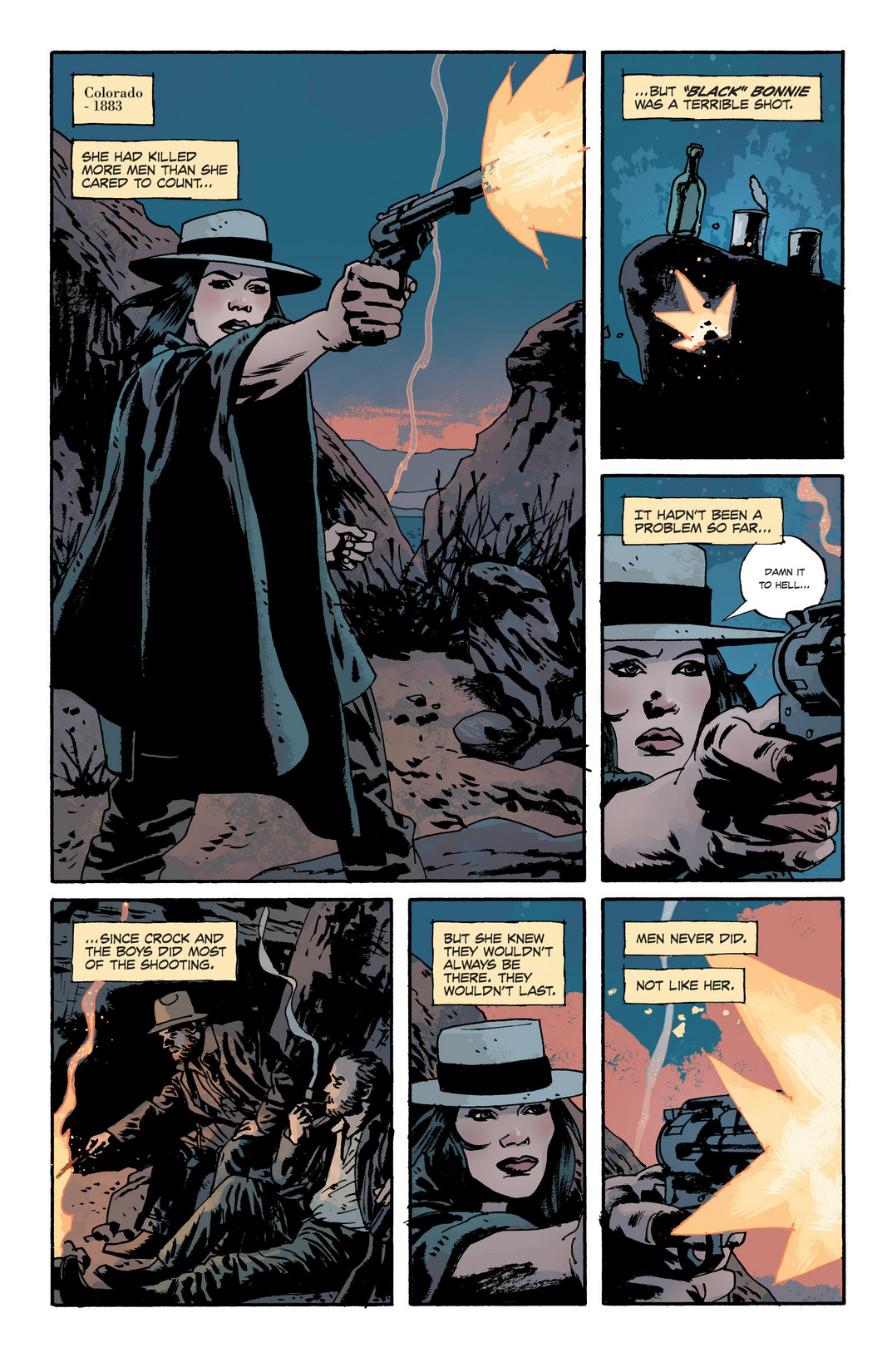 The third instalment of Fatale collects four short stories explaining Josephine’s origins, by looking back through time not only to her past, but that of other women like her down through the ages. It differs from the previous two volumes as Nicolas Lash doesn’t feature at all and everything is set before the events of Death Chases Me.

It opens with ‘The Case of Alfred Ravenscroft’, set in 1936, relatively early in Josephine’s story when she’s learning more about her powers and how to control them. She visits Alfred Ravenscroft, a pulp writer, to discover more about one of his earlier stories. He relates how his mother took him to Mexico in 1898 when he was 12 years old, reveals that she was in the thrall of a religious leader called McVicar not unlike Bishop and Hansel. It provides a greater insight into the cults that hunt Josephine and women like her, suggesting why certain people are enthralled by these leaders. This was colorist Dave Stewart’s last story on Fatale, leaving behind some sterling work.

‘A Lovely Sort of Death’ travels back to Medieval France in 1286, introducing us to Mathilda, who also bears an uncanny resemblance to Josephine and avoids society because of the power she has over people, and their tendency to try and kill her. After one particularly hairy encounter she meets Ganix, a woodsman who befriends her despite knowing what she is (we still don’t find out though). It adds to our knowledge of Josephine’s abilities but still doesn’t explain exactly why she is hunted. Elizabeth Breitweiser took over the colouring at this point, a notable difference to Stewart’s work (he smudged his colours to enhance the noir effect) but bringing her own very effective touches.

‘Down the Darkest Trail’ goes back across the Atlantic to the Old West of 1883. Black Bonnie is an outlaw (again the Josephine likeness) controlling a band of male followers until she meets bounty hunter Milkfed and Professor Waldo Smythe, an expert on the arcane cult that hunts Bonnie. It is a good western yarn, shedding more light on this mysterious cycle of life and death, even suggesting it can be broken. Milkfed and Smythe are interesting characters themselves, adding another dynamic explored in the next two volumes.

‘Just A Glance Away’ jumps forward to Romania in 1943 during World War II to tie into the opening story. We learn how Josephine met Walt Booker as they encounter the Thule Society, a Nazi regiment collecting arcane artefacts for Hitler while furthering their own agenda. This clears up details hanging from Death Chases Me, displaying Brubaker’s ability to interconnect his plotlines.

While a different presentation to either of the previous volumes, West of Hell is in no way inferior. It does happen that the middle book of a series is essential for moving on to the next story but less entertaining than its counterparts, but this is well written, riveting, essential reading and even able to stand on its own (why even consider that?).

Pray for Rain leaps forward to the closing days of the 1990s grunge scene. 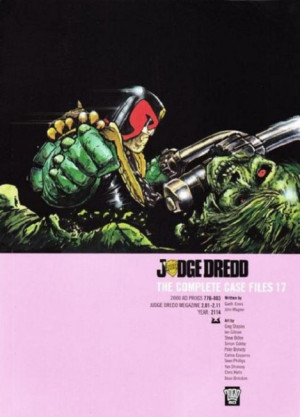