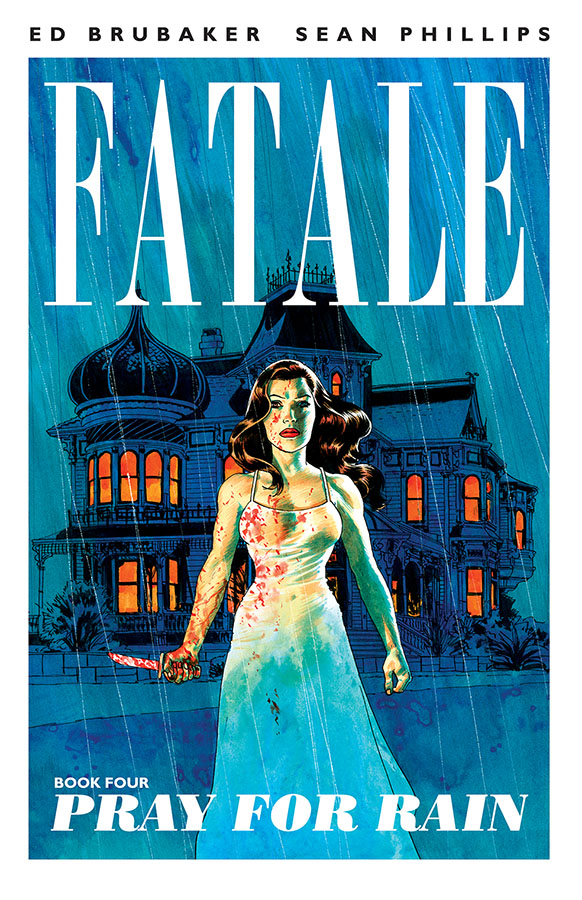 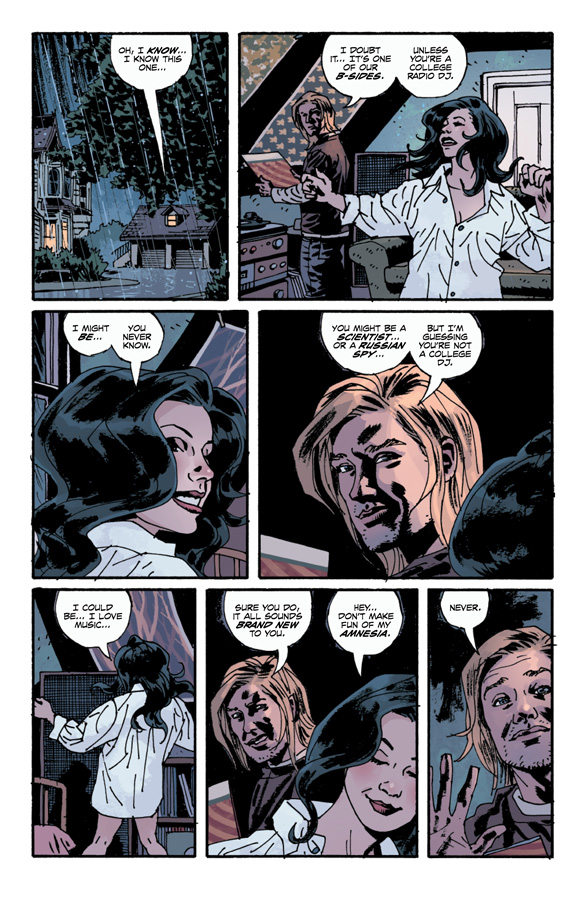 Nicolas Lash is in prison for a crime he didn’t commit but the evidence says otherwise, until the mysterious Nelson liberates it from the courthouse in rather brutal fashion. Nelson claims to have been sent by Josephine, but is he worth trusting? Especially when you take into account the effect she generally has on men’s brains and other parts of the male anatomy.

Flashing back to the Seattle grunge scene of 1995, Lance does something colossally risky to fund a video for his band’s new single, stumbling onto a naked and amnesiac Josephine in the process and taking her back to the band’s mansion. Unfortunately for Lance a man with a deadly obsession is hunting Jo and she has lost the ability to control her powers, the raw power a beacon to the scarred Hansel who now calls himself Mr Somerset.

This is a much darker side to Josephine as she unknowingly revels in her influence over the band, a sort of twisted commentary on the power we can wield over other people full of heartbreak and betrayal with a look at the dark side of love, lust, and infatuation. The Lovecraftian monsters are not as prominent here, but Josephine manipulating a number of men to her whims and ordering them to act on the warped impulses of their souls is frankly very scary. Tom the mystical songwriter, Jon the passionate guitarist, Lance the gregarious front-man, and Skip the driven drummer turned medical student all become something other than they are, twisted by each one’s own different obsession with Josephine that releases their baser instincts. The only one who knows something is terribly wrong with Jo is Tom’s girlfriend Darcy and she is powerless to stop her, implicated by association with the band’s decent into madness. Jo has become the classic noir character who would stoop to using the same manipulations her oppressors would in a bid to be free. That it is completely riveting and equally heart-breaking is a testament to the writing skills of Ed Brubaker and the artistic genius of Sean Phillips, who have yet to set a foot wrong in Fatale. Elizabeth Breitweiser has also proven to be a worthy successor to Dave Stewart’s colouring, enhancing the angst and misery Brubaker and Phillips have cultivated throughout the series.

A brutal cliff-hanger ending drives us onward to Fatale’s conclusion in Curse the Demon, compelling you to read on towards the inevitable tragic ending.