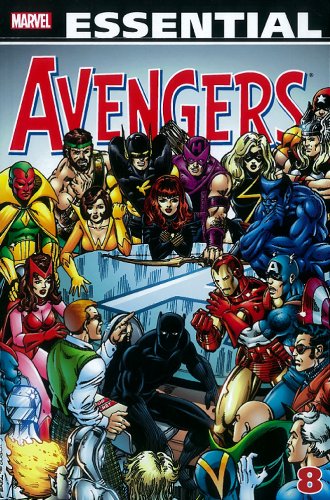 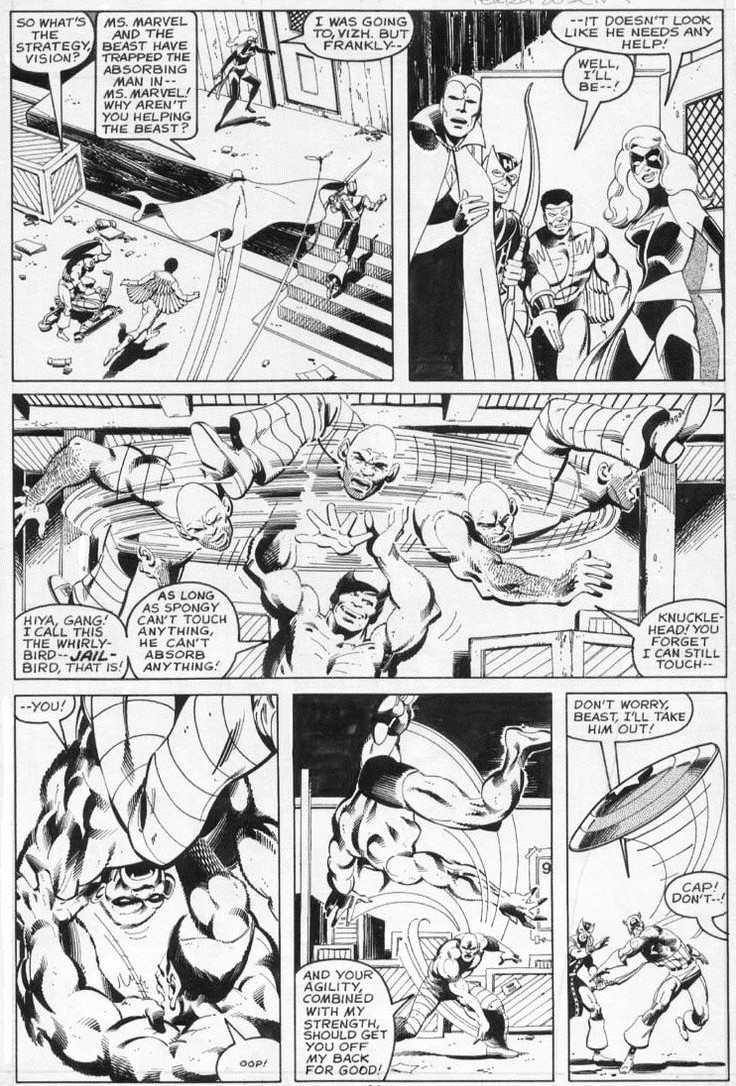 The material reprinted here from 1977 to 1979 draws to a close over a decade of excellence for the Avengers. Including annuals and giant-size issues, about 150 Avengers comics were published between Roy Thomas inheriting the title in 1966 and Jim Shooter’s 1978 departure, and fully a third could be considered among the best Avengers material to this day. Avengers fans would have to wait until the 21st century and Brian Michael Bendis for another such period of sustained quality.

Don’t, however, come to this as a wake, but as a celebration. Although Shooter doesn’t write every issue reprinted here, the bulk of the plotting is his, with David Michelinie and Bill Mantlo scripting over Shooter’s concepts. The largest single story begins with the arrival of the 30th century Guardians of the Galaxy in 1977. It’s reviewed elsewhere in depth as The Korvac Saga, but the brief version is that the plot is ambitious and satisfies, but the art declines over the course of the story.

Shooter’s character manipulation is consistently creative, supplying a heightened drama, and as the book continues he relies on noticeably fewer self-appraising thought balloons, leaving the stories less rooted in their times. He has an appreciably light touch, and his material’s still a lot of fun. The opening three parter unites three old villains under the malign influence of Count Nefaria, a threat escalated until a fine conclusion, all professionally polished by John Byrne. Shooter also introduces Henry Peter Gyrich as an eminence grise for the Avengers, a government security gump whose constant carping leads to privileges being withdrawn and the Avengers having to comandeer a bus to reach a foe.

By the end of the book a different regular creative team of Michelinie and Byrne (sample art) are in place, competent without matching the previous high spots. Before then a few other writers take a try at the Avengers. Tom DeFalco and Jim Mooney’s efforts are lacklustre, and despite some arch dialogue, Roger Slifer’s plot appears better than it is due to George Pérez art. However, Steve Gerber’s ‘The Martyr Perplex’ is probably the strangest ever Avengers story. Gerber picks up on Shooter’s introduction of the blue-furred Beast being unaccountably attractive to women, and he’s ahead of the game in spotlighting CIA interest in mind control, but only he could really explain some of the remainder. It’s weird and wonderful, and the art team of Carmine Infantino and Rudy Nebres is great, particularly with their camp, two-faced villain.

The other standout material is from Jim Starlin, drawing his recently cancelled Warlock plot threads to a close while killing the title character. Or so it was thought at the time. Warlock was the world’s first depressive superhero, and his demise results in a simultaneously bleak and uplifting tale. Starlin really cared about telling this story, and his art is a career peak, dark and brooding with some fine visual characterisation and losing nothing for lacking colour. It’s better appreciated in conjunction with the remainder of Starlin’s Warlock run, but reads well in isolation.

Those preferring a more luxurious presentation will have to wait for the 17th volume of Marvel Masterworks Avengers, with much content likely to be spilling over into the 18th. The Korvac story is already available in a multitude of books, including the second Tomorrow’s Avengers collection of the Guardians of the Galaxy, and there are also several books including Starlin’s Warlock material.