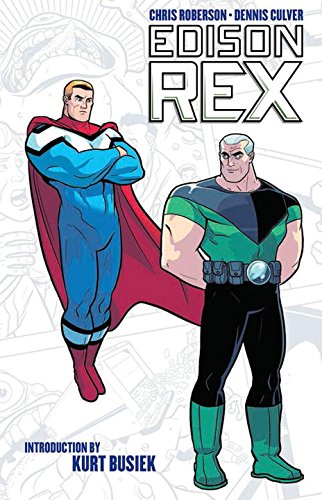 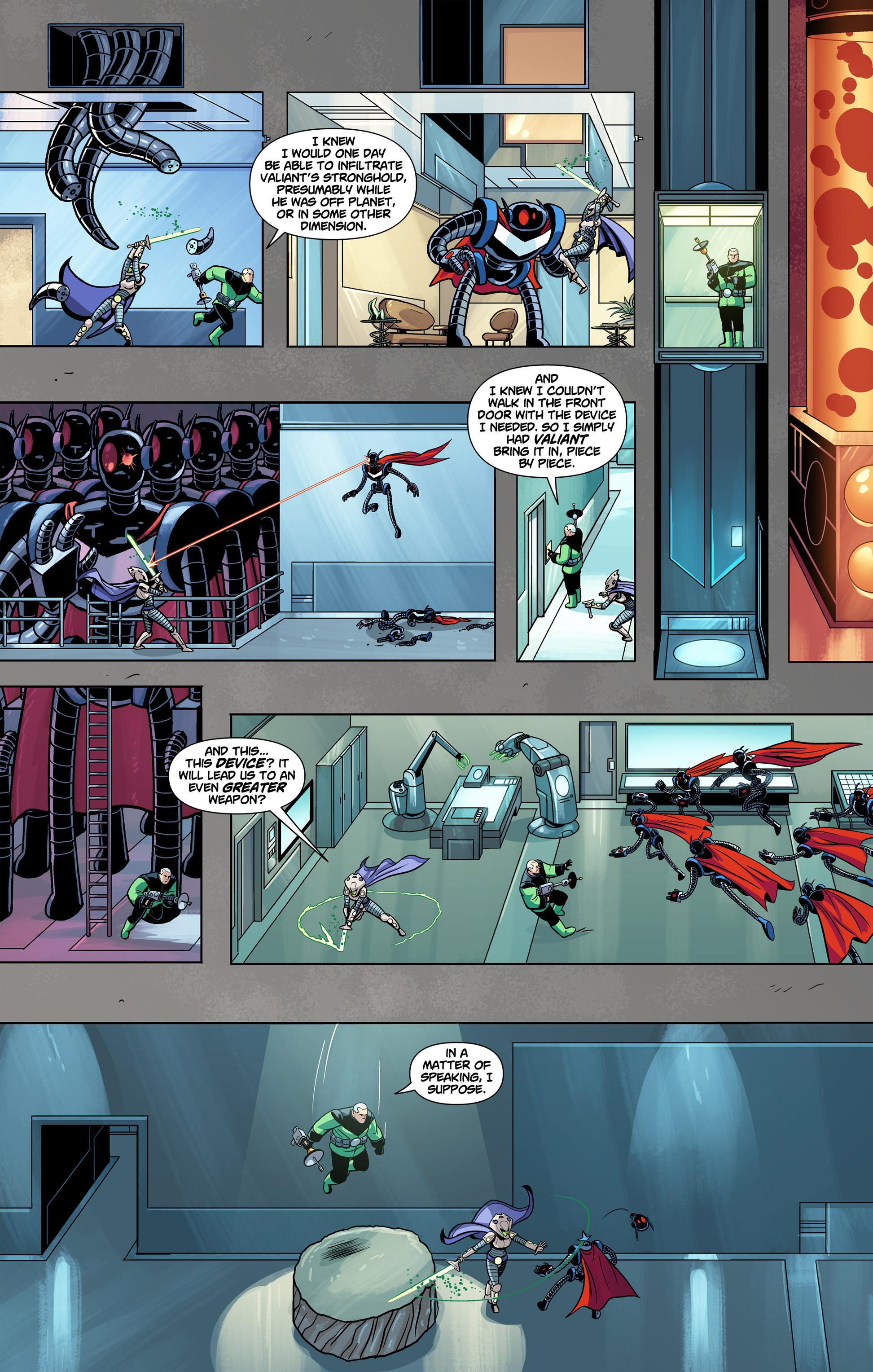 It’s not every superhero series that begins with the genius villain, in this case Edison Rex, convincing the Superman-like global protector into committing suicide. It’s a surprising start, and Chris Roberson keeps those surprises coming over the first half of what’s an entertaining pastiche. His starting inspiration is the Superman of the 1960s, his world, his habits and his villains, with Roberson supplying imaginative twists, and then moving to alternate versions of other recognisable characters. Think of Edison as a reformed Lex Luthor with hair and you’ll have grasped the fundamentals.

Dennis Culver keeps the art simple, in the style of the 1960s Superman, but wisely without attempting to imitate Curt Swan, nor his character designs. There are equivalents of Brainiac, M.O.D.O.K. and the Kryptonite Man, each morphed into something different while retaining their intrinsic personality. The version of Bizarro is the sole exception with regard to a makeover, being a little too close to the original. Culver obviously buys into the concept every bit as much as Roberson, and his detailed hideouts and decorations are a delight to study.

The one element not sourced from other series is Edison’s assistant, and there’s not a great part for her beyond being the muscle, but otherwise there’s a loving reverence behind Edison Rex, and an introduction by Kurt Busiek is no surprise as he plays in the same toybox with his Astro City series. The difference is that Roberson seems to be running out of steam by the end of the collection. What begins as fresh and different increasingly seems like a net being cast ever wider to perpetuate something that was perhaps a one-shot joke. Whether or not that’s true rests with volume two. Most of volume one is very readable. 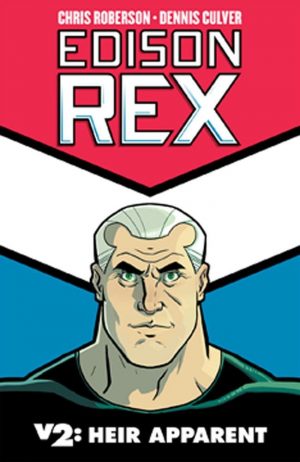 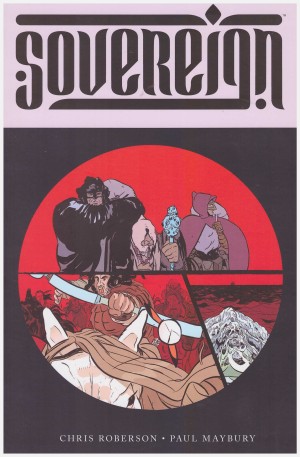 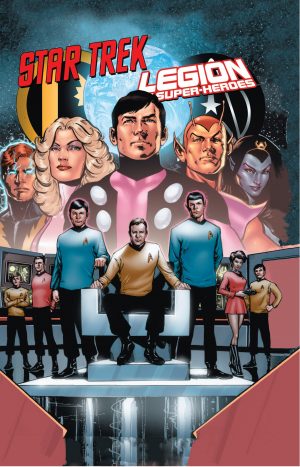