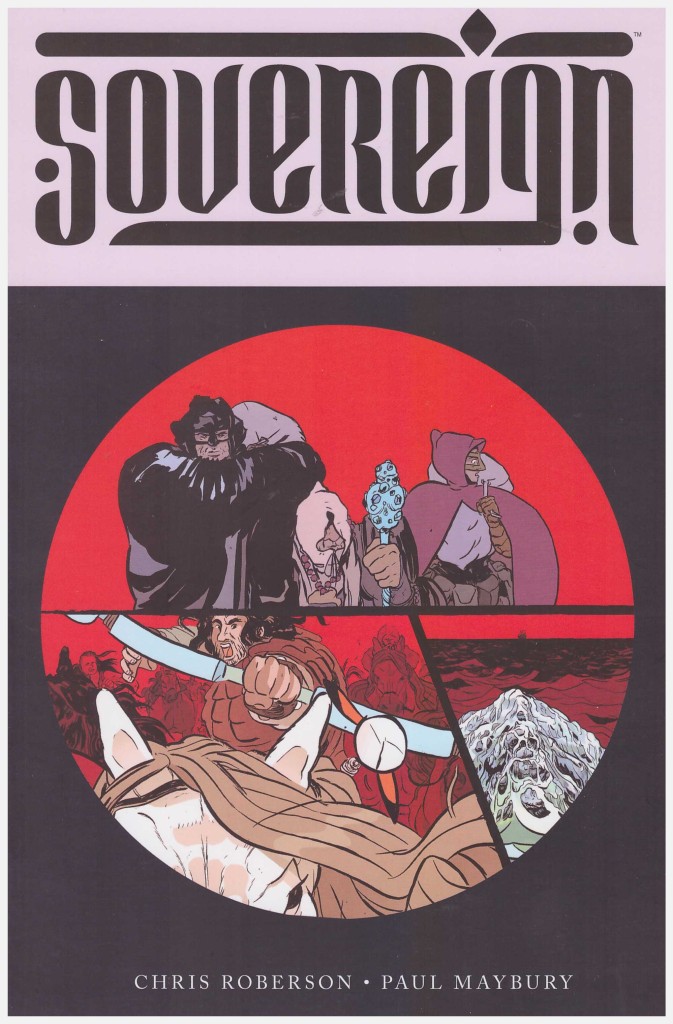 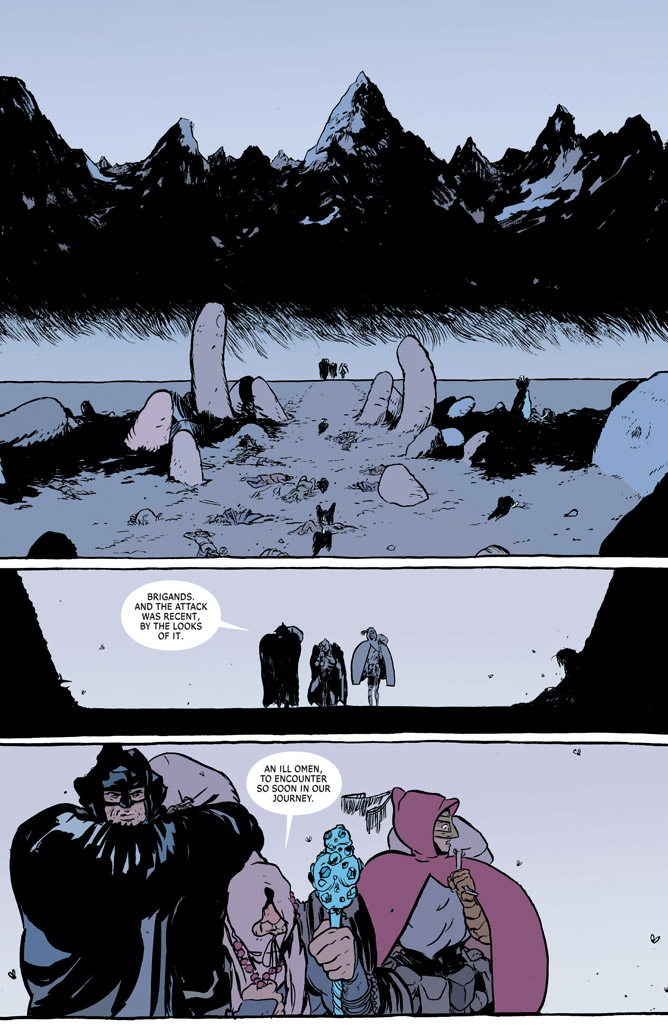 In the civilised and cultured desert Kingdom of Khend, the Tamarund Horse Lords have ruled for generations. Making their way towards the court of the Rhan are three very unique groups of people. Abbot Giffon ventures out from the safety of the secluded Silence to warn the Rhan of a coming convergence, a threat to all mankind. With him are the surly paladin Brother Swift and the tender Sister Wren, all ‘Ghost Eaters’ – a monastic order named the Luminari who remember the ancient funeral rites.

From the court of Queen Zarabet of Albelund comes her emissary Lady Joslyn Evrendon, her bodyguard led by Commander Argus mac Donnac, and the young Goodman Pol Ravenstone who thirsts for the knowledge and reason contained in Khend’s fabled libraries. Meanwhile, in the wilderness of Khend, Janramir the youngest son of Sanram Rhan the Emperor, spends the summer months hunting and exploring with his men when news reaches them that his father is dead. He returns to court to  where he meets his older brothers, the warrior Zafir and the scholastic Hamzir Qutar, to pay respect to their father and solve the problem even as the emissaries of both Silence and Albelund arrive. It is here in the great palace of Khend that the natural and supernatural worlds collide, realms of unnatural things converging on theirs, and faith and reason collide. Trapped with between possible human enemies and ones they cannot explain terrorising the countryside, Janramir and his brothers must ally with these strangers and find a way to survive.

Writer Chris Roberson and illustrator Paul Maybury create an unexpectedly good story in a market inundated with all things Game of Thrones. At first glance Maybury’s almost cartoony artistic style is deceiving. It’s far from the usual polished work that accompanies fantasy, character’s profiles and physical appearances lacking the superhuman proportions often found in the genre. In fact it has a straightforward, rough-edged quality, yet emotion and tension ooze out of every panel. Eschewing bright colours for something more akin to slightly smudged pastel, Sovereign is startlingly realistic. Taking their inspiration from various international cultures, the Arabic and Oriental in particular, the creators construct a world where the explained and unexplained are brought to life. World history inspired by events such as the Jacobite Rebellion to the Mongolian conquest, Elizabethan England to the Arabic influence on Spain and Africa, not to mention the coming of world religions is all blended here for quite an exquisite mix.

Broken into chapters, Roberson spends plenty of time introducing his diverse characters and plot pieces with deft ability. They are strong, interesting and textured, a vivid and enthralling read that refreshes because it never depends on sex to sell it. Violence is vividly illustrated but not particularly excessive or unnecessary, Maybury keeping the focus on facial features and emotions like fear, disgust or anger.

Sovereign contains a world that is unique from, yet so similar to our own, a magnificent blend of culture building and epic settings while still so redolent of post-modern culture. While no sequels are forthcoming at this point, Roberson somewhat occupied with adapting his work Prophet for television, there is still hope that this beautiful epic will conclude in the near future.