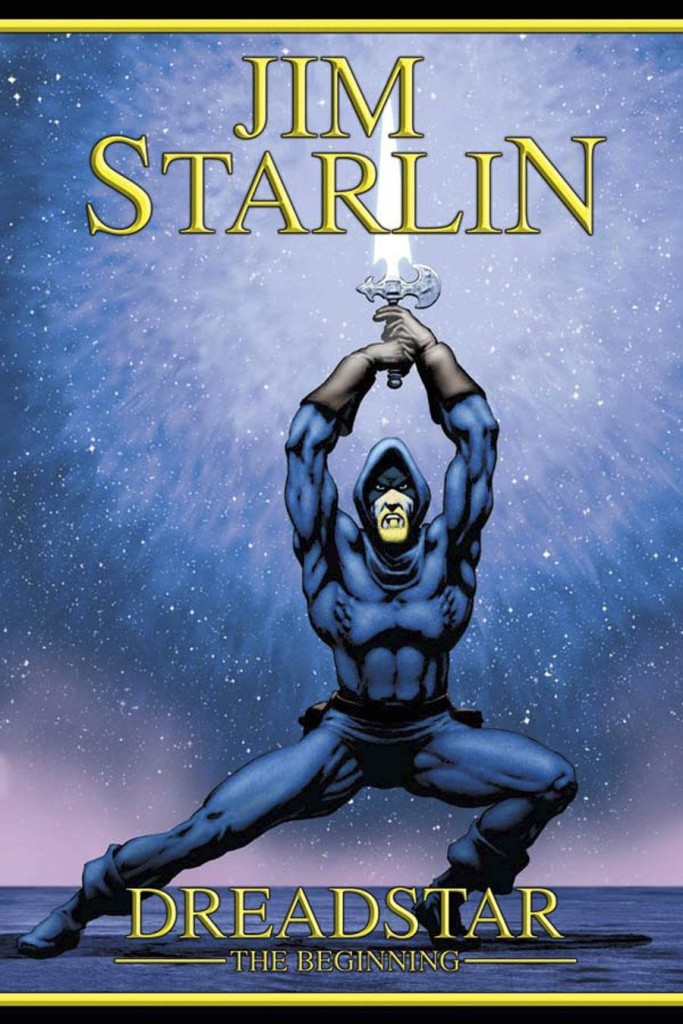 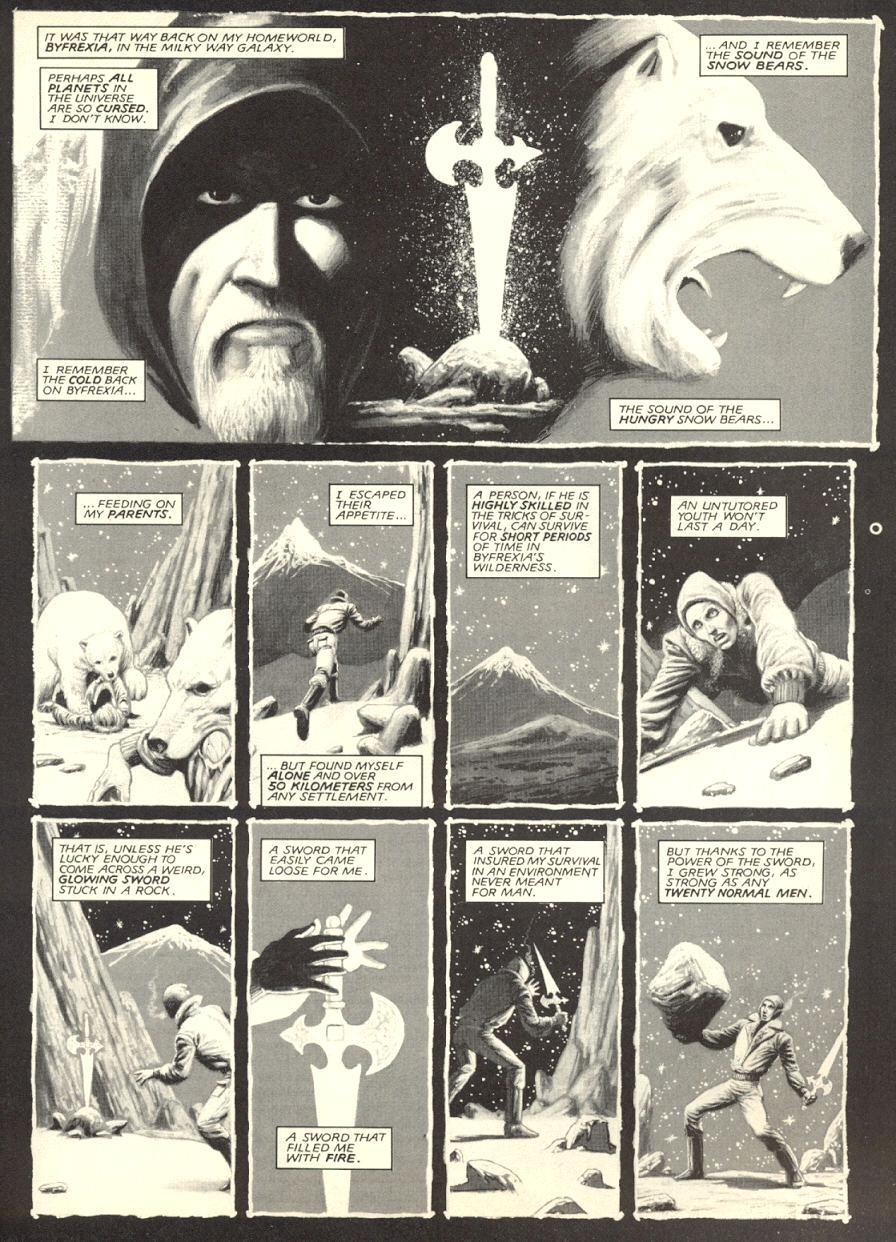 Dreadstar was one of the earliest creator-owned characters issued by mainstream comic publishers, and Jim Starlin took full advantage of his ownership. The space adventurer’s first four stories were spread over three different publishers, and it’s taken almost thirty years for a definitive collection. This opening volume gathers what was originally serialised as ‘The Metamorphosis Odyssey’, published in magazine form as ‘The Price’, and the standalone graphic novel Dreadstar, and an associated story now titled ‘Beginning’. Unfettered from editorial advice or restriction, there’s a definite sag in the middle.

The opening sequence of Ancient Egyptian imagery set in space is immediately arresting. An ancient race known as the Osirosians are at war with the Zygoteans, who strip mine other cultures of resources before moving on to the next planet. The Osirosians are aware they cannot win this war, although they can prolong it by thousands of years, and Ankaton can prepare for a final revenge. We’re five chapters in before we first meet Vanth Dreadstar, the man who’ll come to dominate Starlin’s saga.

“No matter how far I travel I always find it to be the same. Life always seems cruel and hard”, notes Dreadstar during ‘Beginning’, and that might apply as a motto for the entire saga. Reviews of the individual segments as originally published provide far greater detail, but The Metamorphosis Odyssey is an episodic saga of one man’s efforts to settle a score and provide a second chance, enveloping others into a scheme planned millennia beforehand. It’s engaging and ambitious. Sadly, the same doesn’t apply to The Price, nor to Dreadstar. Both are downbeat, and take many pages to say little, with the latter once a pioneering work ill served by time. ‘The Price’ is a polarising work. Some like the transformation of an ambitious political plotter and the cost of enlightenment, but it’s slow reading by contemporary standards. ‘Beginning’, though, pulls the book back up by its bootstraps with a summary of the series to date before we move into Dreadstar Definitive Collection Part I. It’s spliced with a mission that goes wrong, and while Starlin’s inspiration for a key sequence is obvious, he makes equally good use of the situation.

Dynamite have taken the wise editorial choice, perhaps at Starlin’s insistence, to represent the material as originally published. This means much of it is in black and white. It might be considered that Starlin’s personal brand of widescreen philosophical space thrills might demand colour, but the black and white is more appropriate. This is partly because the original pages were designed that way, partly due to an additional vibrancy conveyed by the gloss paper stock, and partly because Starlin the pencil artist is far better than Starlin the painter. The acrylic style works well enough on ‘The Metamorphosis Odyssey’, where there are some fantastic montages, but the lesser aspects of Starlin’s art are highlighted by the painting of ‘Dreadstar’. Here we have blurred figures, and features inconsistent from panel to panel.

There’s the germ of what Dreadstar would become, and in parts The Beginning is excellent, but those working their way back from the fast-paced Dreadstar Omnibus, or The Definitive Collection may not be happy with all they encounter.