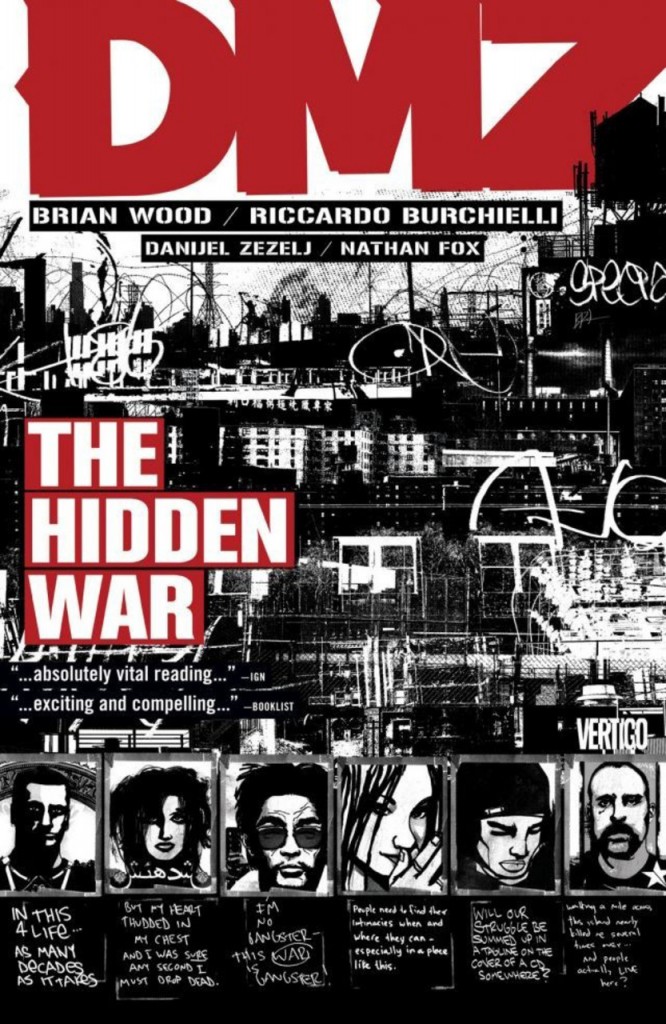 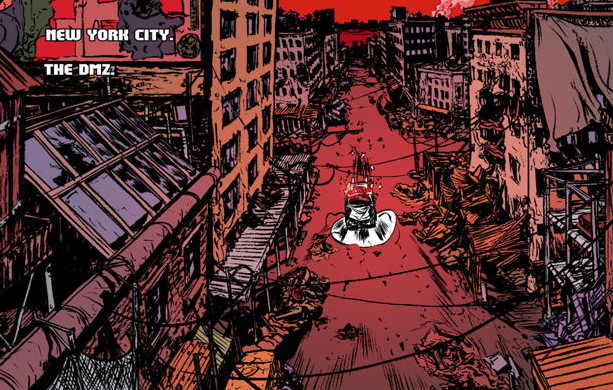 For the most part to this point DMZ has presented multi-chapter stories, and the reader’s way in has been journalist Matty Roth. In The Hidden War, though, writer Brain Wood steps back to focus on recurring supporting characters and how they arrived at the positions they occupy in the present day, with Roth’s participation minimal. Regular artist Riccardo Burchielli only illustrates some chapters.

Street art was established as a running background presence from the earliest episodes, and tagger Decade Later is one of the few characters in the entire series able to claim a victory, and one of the few whose agenda steps him apart from the ongoing conflict. That aspect renders him particularly endearing, and there’s a poetic quality to the final sequence. Art links him with DJ Random Fire, whose story is illustrated by Nathan Fox. Random also wants to concentrate on his skills, but is enraged by celebrity manipulation of his circumstances, enabling him to be manipulated in turn.

Roth’s female friends each have a chapter, complimenting Zee’s story in Body of a Journalist. Neither fellow journalist Kelly nor Amina have a good time of it. Kelly’s story is strangely empty, which is possibly the point, as it jumps through her first arrival in Manhattan to her final departure, and Amina’s continuingly tragic. She remains a lost soul.

Soames was only seen once previously, then in an odd chapter in On the Ground, and his spotlight here hardly diminishes his previous eccentricity even accounting for ongoing hallucinogenic experiences. Danijel Zezelj draws the chapter given over to Wilson, one of the most interesting cast members. Once a low-level triad unlikely to rise further through the ranks, he’s been inspired by the war, sees his place at the end of it and considers himself largely the master of his own destiny.

There’s a surprising gulf between the best of these one-shots (Decade Later, Wilson) and the poorest (Kelly, Soames), and the lack of Roth could render this a lower priority purchase. Little is added to the ongoing storyline, and only Wilson, and Kelly, play a major part in more than one story arc.

The Hidden War, along with the far better Public Works and Friendly Fire are all gathered in the hardback DMZ Deluxe Edition book two. 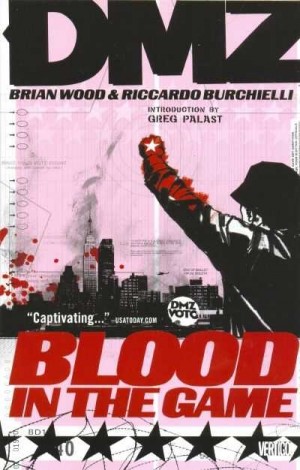 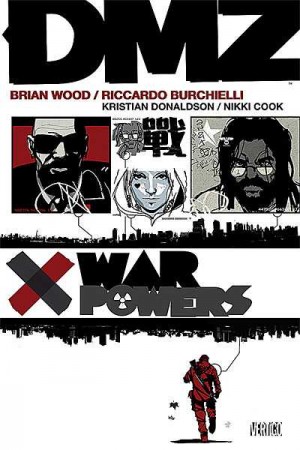 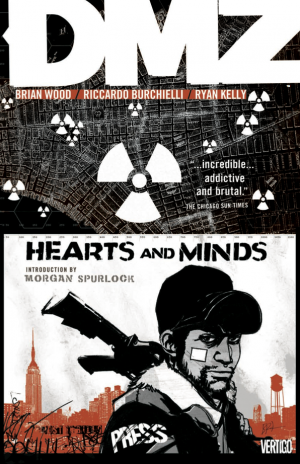 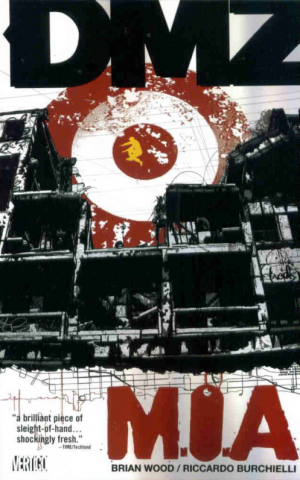