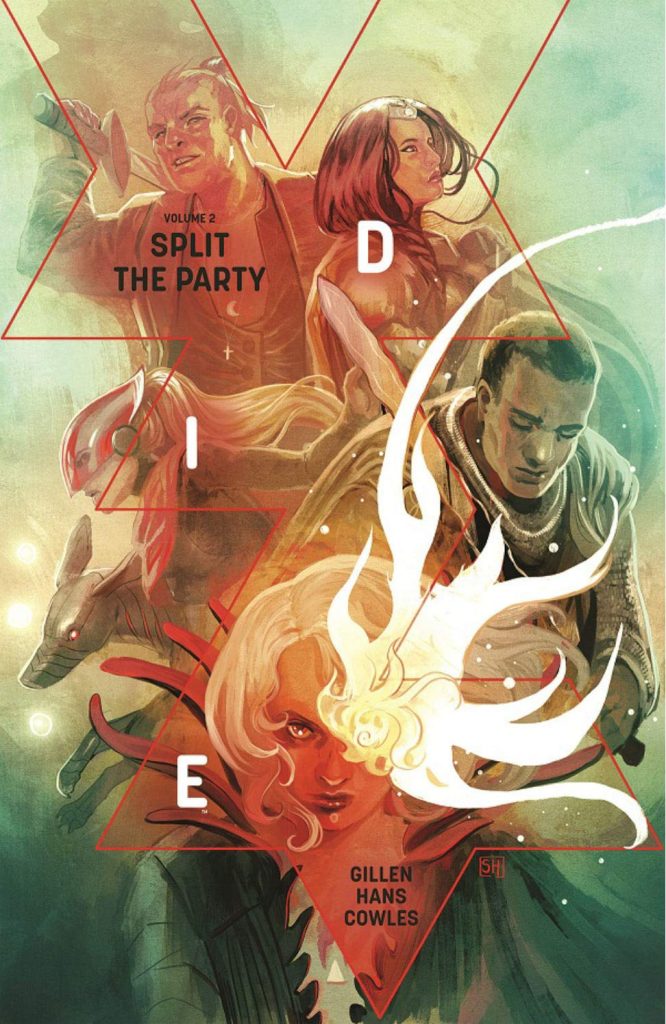 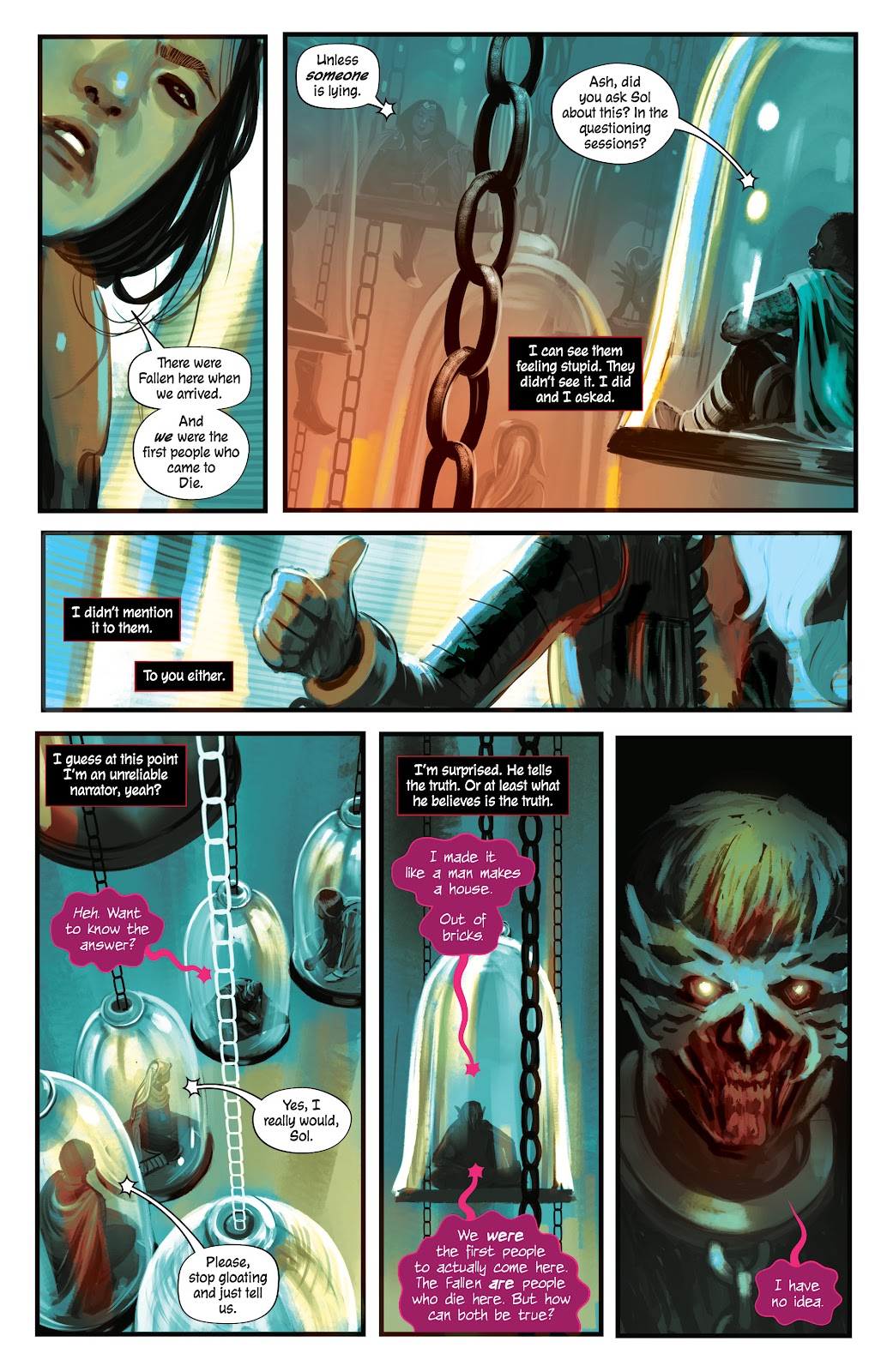 In 1991 six teenagers were transported into fantasy world, Die, with all the accessories their role-play sessions had created. Only five of them returned, and the issues they developed from the horrific experience remain with them in their early forties. As seen in Fantasy Heartbreaker, in 2018 they were dragged back into the game, and can only return home if all agree. They don’t, which leaves them with the problem of being the characters they created as teenagers and attempting to prevent Eternal Prussia invading Glass Town, and with figuring out their missing friend Sol, thought dead, but who’s spent all those years in the fantasy world.

Kieron Gillen’s use of RPG limitations such as having to collect material for power boosts is thoughtful, and even more so is his presentation of people in their forties having to adapt to their teenage passions, yet now having experienced far more of life. People being true to the personalities forged by their first immersion in Die is very well achieved, and some backstory on everyone is provided, while what had been assumed single-note fantasy extras are also fleshed out. It’s accompanied by plenty of smart minor touches such as borrowing names and scenarios from the teenage Brontës, and sardonic comments about Twitter.

While there’s no doubt Stephanie Hans is an incredibly talented artist, the first volume didn’t look as good as might have done due to her relying too greatly on one colour scheme. Visual horizons have been considerably broadened on Split the Party. The design of a different place was present from the start, and now it looks far better, and also improved is the conveying of emotion via facial expressions. With both artistic problems now rectified, Die now looks as good as it reads.

Until now, co-opting concepts created by the four young Brontë siblings in the early 1800s has seemed nothing more than a clever fancy, but midway through Split the Party it’s incorporated in brilliant fashion. Far from being an amusing conceit, it’s essential to Die from the ground up, and a bit of a game changer connecting the late 20th century with the early 19th. The clash of the immaturity that so shaped Die thirty years previously with the present personalities also continues to intrigue with the more mature adults seeing possibilities their younger selves never did.

A game changing moment ends Split the Party very satisfactorily, and it’s on to The Great Game. 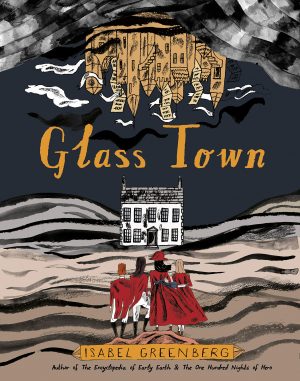