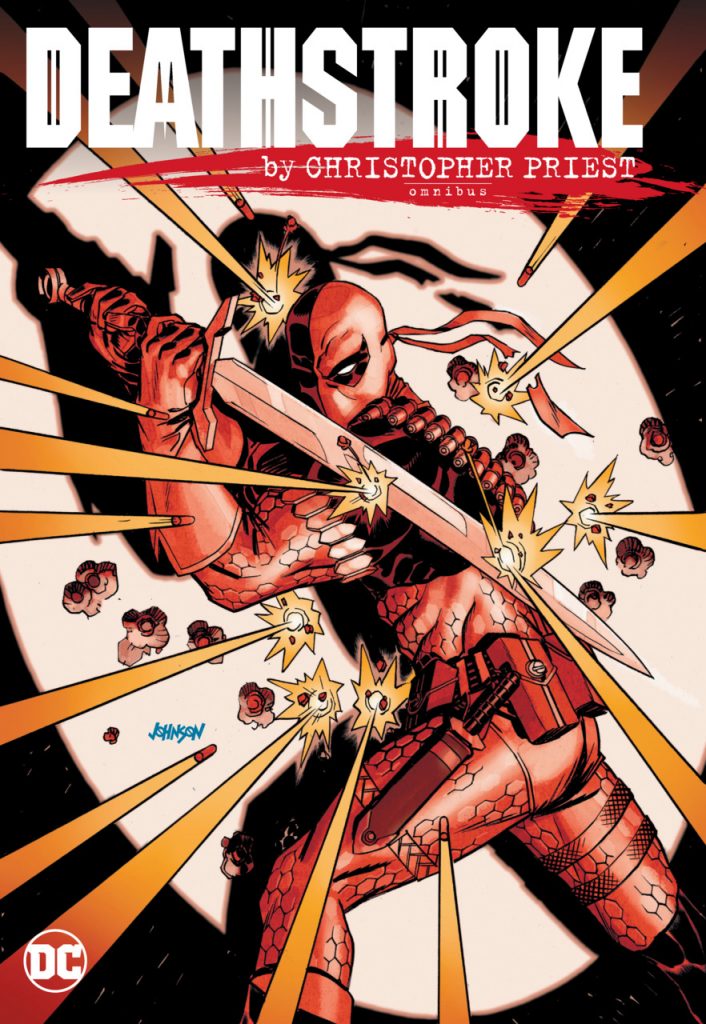 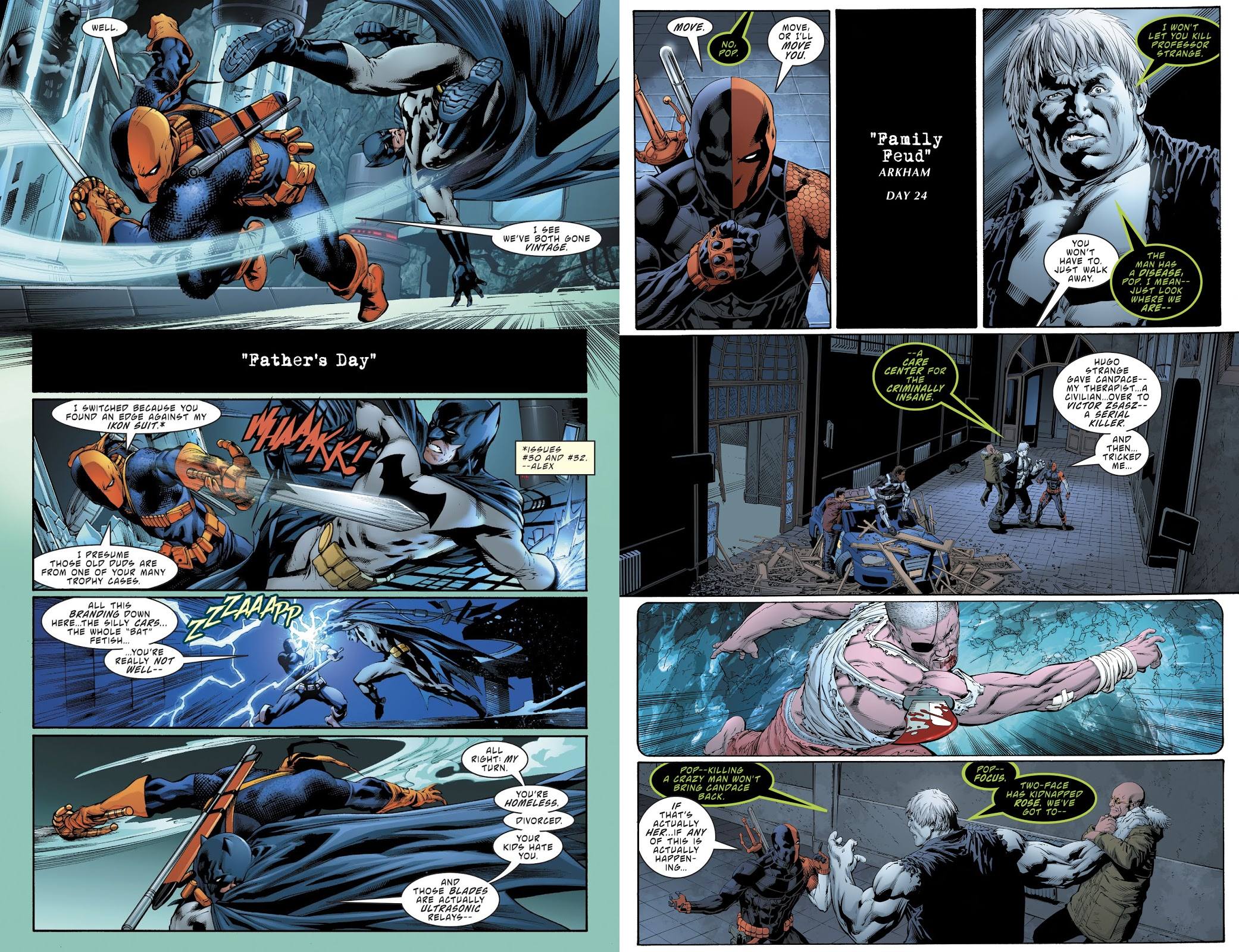 Despite earning an Eisner Award nomination for the earliest issues, Christopher Priest’s Deathstroke is a fundamentally under-rated series. Most creators who’ve previously worked on the character have turned out standard adventures based on Deathstroke’s activities as a contract killer. That’s hardly discarded by Priest, but forms just one part of a complex look at dysfunctional family dynamics, ethical issues, politics, social problems and spiritual solutions. Priest handles all this with subtlety. His messages are there for people to see without being rammed down a reader’s throat, and he constantly raises questions with no easy answers as Slade Wilson goes about his business.

Getting the most from the experience means putting aside some conceptions about superhero storytelling. Priest has a master plan, everything comes together very satisfactorily, and there is a consistency, but his discursive methods won’t be to all tastes. He switches scenes arbitrarily, constantly jumps between past and present, and will end a chapter with cliffhanger that’s not continued for anything up to a hundred pages later, most infamously with Deathstroke waking up in Arkham Asylum. Guest appearances are also frequent, Priest making good use of Batman as Deathstroke’s mirror image, and the Teen Titans, with whom his son is associated.

Over almost sixty chapters, a fair number of artists are used, but two prove the mainstays. Carlo Pagulayan moves from illustrative to action-packed and cinematic, with some early chapters laid out for him by Larry Hama, while Fernando Pasarin (sample spread right) is a late addition to the artistic roster, but brings a clean action style and clear storytelling to his detail-packed pages. When superhero artists step in for chapters featuring the Teen Titans they generally mesh, and the weakest spot proves to be Denys Cowan, great on his first contribution, but seemingly not interested in the costumes for his sketchier second. Ed Benes is more inclined to pin-up storytelling, while Joe Bennett’s pages mix well with Pagulayan’s until he departs for Immortal Hulk.

While there are some brief dips, over this entire collection Priest and the artists maintain a quality level that’s good at the very least, and often far better. Priest’s work is thought-provoking, but he never forgets that the priority is a good action thriller, and if you’re only going to buy one superhero Omnibus in 2021, this should be a serious contender.

If you’d prefer, paperback used copies of most of this content are still available, but may be pricy. Look for The Professional, The Gospel of Slade, Twilight, Defiance, The Fall of Slade, Batman vs Deathstroke, Arkham, The Terminus Agenda and R.I.P. Follow the links for more detail about individual story arcs. 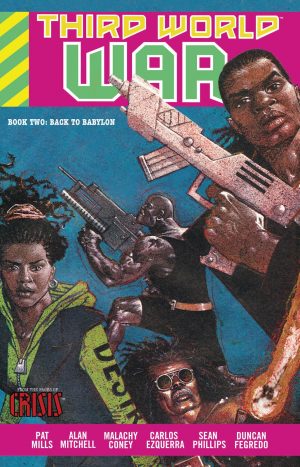