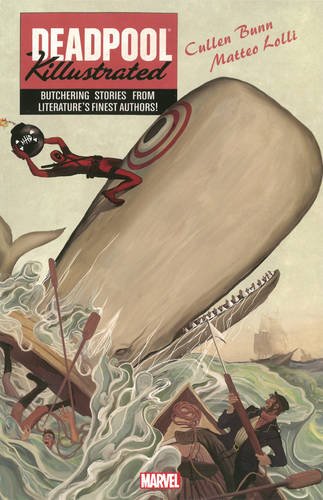 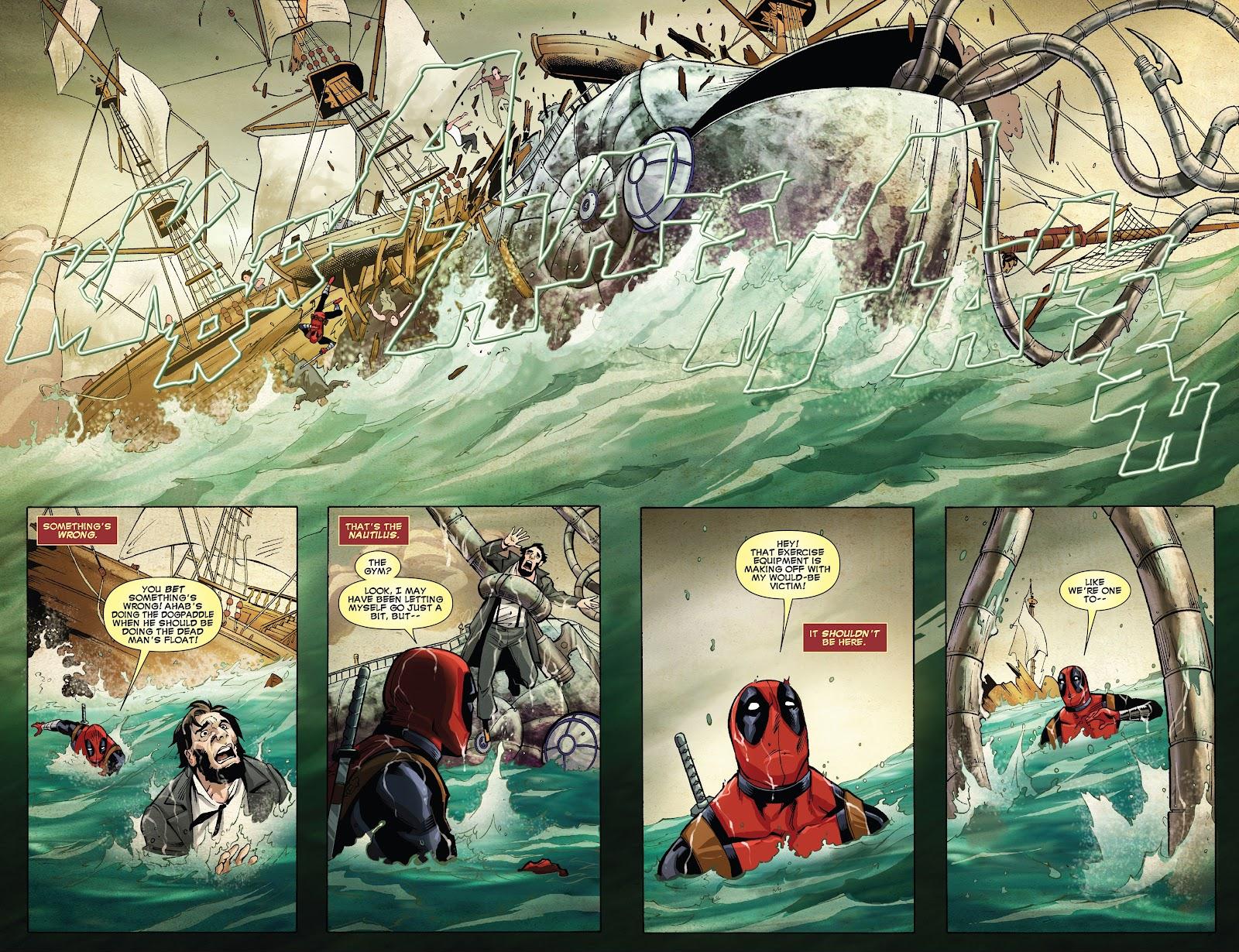 Where to take Deadpool after he’s killed the Marvel universe? Why into the realms of classic literature to set about all those characters that sent you to sleep in school classes back in the day.

Surprisingly, Cullen Bunn begins with Deadpool experiencing a new feeling: the ennui of life. He picks up after Deadpool Kills the Marvel Universe, and realises there are an infinite number of Marvel universes, so he’ll be killing their superheroes again and again without end. Could Bunn be commenting on the nature of superhero comics? Fortunately, some super-intelligent villains now work for Deadpool, and supply the theory that the fictional classics served as the inspiration for the ‘real’ superheroes, and killing those characters may affect the Multiverse by wiping out anyone inspired by them. From then on, as the subtitle notes, it’s butchering stories from literature’s finest authors.

Drawn with a gruesome delight by Matteo Lolli, Deadpool slaughters the casts of Don Quixote, Dracula, The Legend of Sleepy Hollow, Moby Dick, Pinocchio and even Little Women over the first two chapters. In some cases Bunn even has time shifts showing which heroes they inspire, allowing for cameos from Ghost Rider and Hulk, but he’s not meticulous about this, one suspects because Marvel analogies to the likes of Tom Sawyer don’t exist. Others are a little tenuous, but Namor as the Little Mermaid is funny. Deadpool’s methods via Bunn are gross and imaginative, and because there’s so much literature to get through the classics are dealt with in short sequences rather than tediously prolonged.

There is a planned complication of the villains wanting free of Deadpool, so sending a warning to Sherlock Holmes, but that’s really only a distraction, and has little bearing on the progressing mayhem, which is just fine. You’ve bought this to see Deadpool slaughtering the greats of literature and that’s exactly what Bunn and Lolli supply. It’s gruesome fun, but Bunn’s now on a run, and he picks up with Deadpool Kills Deadpool. Alternatively, find that along with this in both Deadpool Classic Vol. 16 and the first Deadpool Minibus. 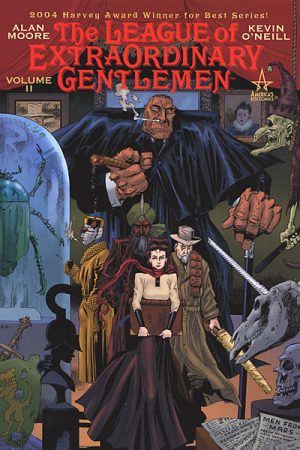 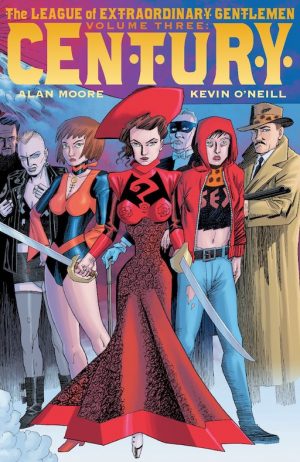 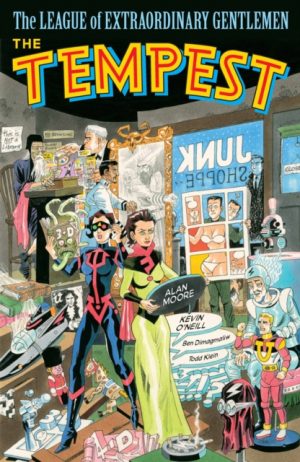