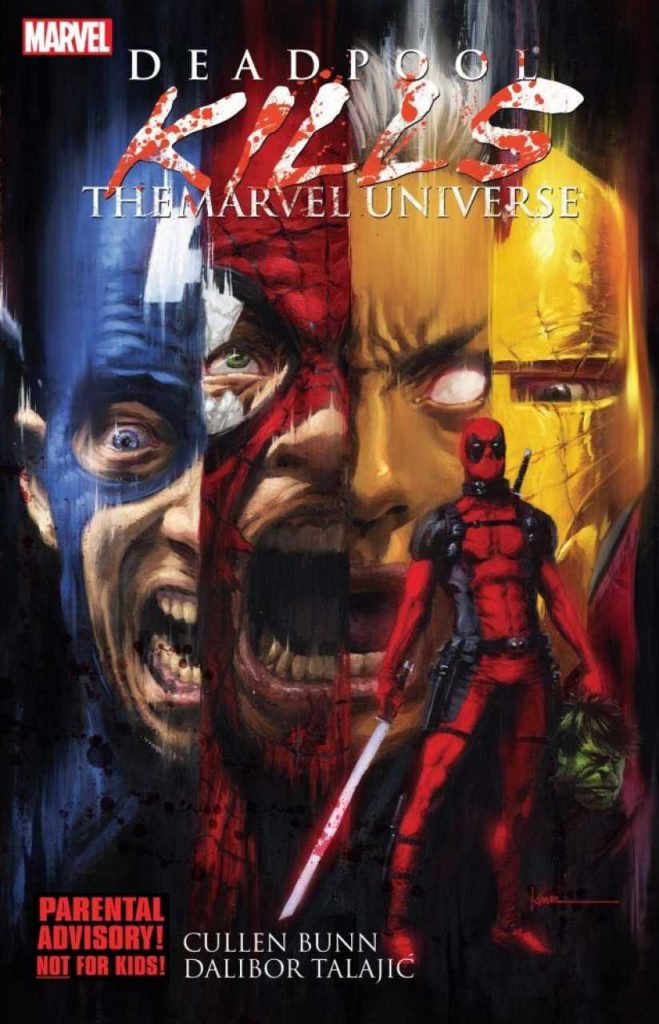 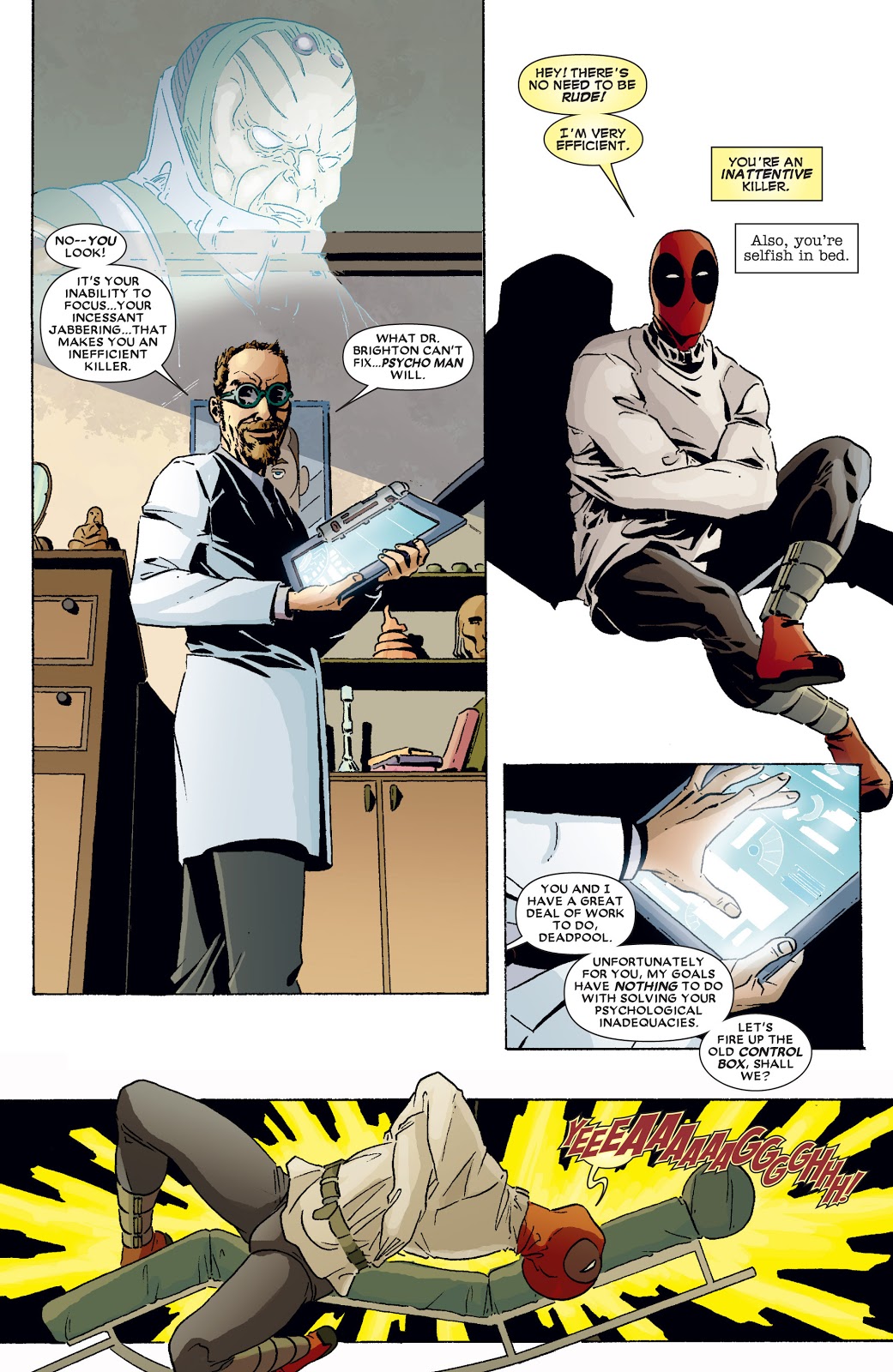 Deadpool isn’t the first to have killed all superheroes in the Marvel Universe. Others, notably the Punisher, have given it their best shot, but Deadpool was the first to take long enough about it that the end result is a graphic novel rather than a one-shot.

Cullen Bunn begins with something near the end, as Deadpool targets the Fantastic Four, before flashing back to the start where we see him falling under the control of their enemy the Psycho-Man, masquerading as a therapist. That can be given away without accusations of spoiling as Bunn has a lot further to go.

Because Marvel have the smarts to keep their primary cash cows alive, this takes place in an alternate universe, complete with the Watcher’s narration. It’s one of those universes where to begin with Deadpool runs off at the mouth as usual, but the world doesn’t warp around him. There needs to be a serious element to convey the horror of the slaughter, as Deadpool is unleashed on the biggest and the best of the Marvel universe. Bunn plots this well, using established Marvel science inventively, although without the explanations necessary for Deadpool fans who pick this up without any knowledge of who Hank Pym is, for instance. The use of Pym Particles is magnificent.

Dalibor Talajić keeps enough of the carnage suggested and off panel to ensure this isn’t an all-out gore fest, for which most of us ought to be thankful. An occasionally strange pose (pre-demise) is an acceptable lapse for what’s otherwise good superhero art over a variety of characters. Bonus points for keeping Wolverine short as well.

There’s a continual creativity to the way Deadpool goes about his morbid business and the questions hanging over events keep the suspense high, although the ending’s a little disappointing. Few enough cared about that, and there’s a sequel in Deadpool Kills the Marvel Universe Again. Alternatively they’re combined in the Deadpool Kills the Marvel Universe Omnibus, while this outing alone is included with other Bunn Deadpool stories in Deadpool Classic Vol. 16. 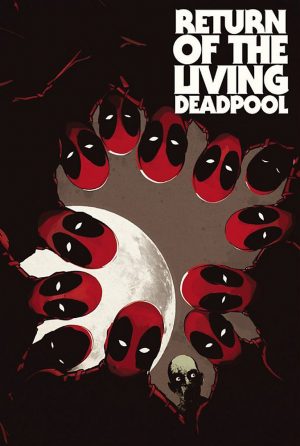 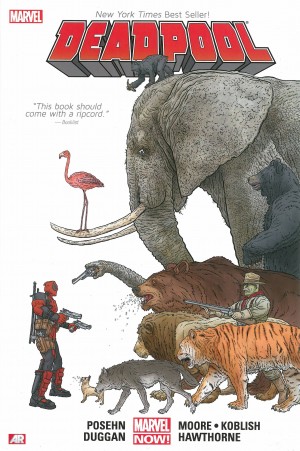