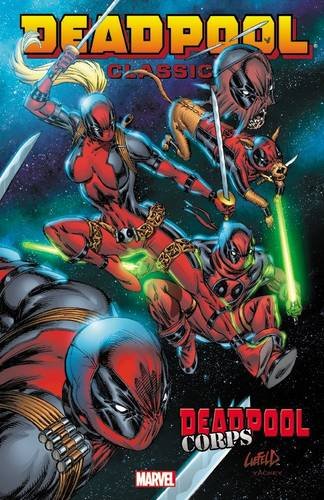 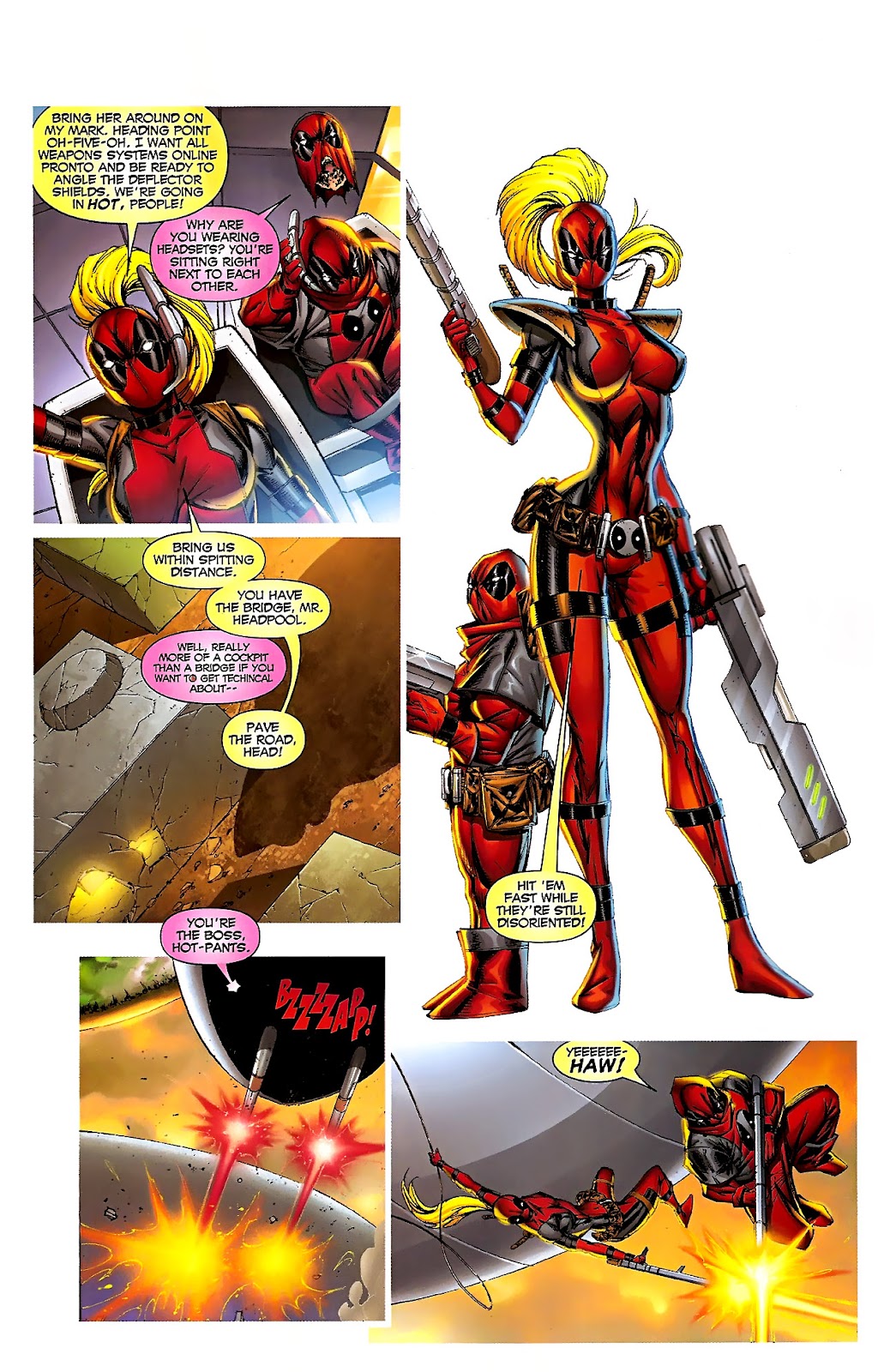 With any other superhero project the return of the character’s creator would be something to be anticipated and enjoyed. However, Rob Liefeld is not any other creator. He polarises the audience, but in terms of being a creator it’s time he was given a little more respect. There’s a simple litmus test. Name any other creator since the 1980s who’s come up with two properties as successful as Cable and Deadpool for Marvel. Yes, much of that success has been under other writers and artists, but the same could be said about Jack Kirby.

Like Kirby, Liefeld is also an artist, but not a good one, and that’s the problem. Almost twenty years after creating Deadpool, Deadpool Corps saw Liefeld and his creation reunited. It wouldn’t be fair to say Liefeld’s art hasn’t improved, but the barrier was set low to begin with. These pages aren’t as cluttered as his 1990s work, so at least it’s possible to follow the story, but backgrounds are still few and far between, and when it comes to anatomy Liefeld remains a master of approximation. His cast resemble people, just not quite as you know them, and Liefeld draws nine chapters, while with one exception the other artists noted contribute one apiece. Unfortunately the exception is Marat Mychaels, whose style is so similar to Liefeld that he could be an alias.

Victor Gischler, on the other hand, keeps things light, funny and barely credible, with the occasional violent interlude thrown in. For starters there’s the team. Perhaps Lady Deadpool makes sense if you’re collecting alternates for a mission to save the multiverse, but sanity can be questioned on recruiting Kid Deadpool (in a funny X-Men satire). However, the pure bonkers Wade Wilson mindset really kicks in on considering Dogpool and Headpool suitable, Headpool, being a disembodied zombie head.

The actual mission is to protect the universe from something called the Awareness, a threat that concerns even the Elders of the Universe, who equip the Deadpool Corps with a spacecraft. One of the Elders, Champion, immensely powerful but not the brightest of the bunch, is even temporarily co-opted into the team before becoming a vengeful, if inept enemy. Midway through the Elders further provide a set of rings that will grant a single wish. Definitely not for trivial use, then. Gischler switches tack, drawing the cast into an extended Avatar parody, which works better than it sounds.

Work past the art, and this is decent Deadpool. Unfortunately, though, working past the art is a big ask.

This content was previously issued as Prelude to Deadpool Corps, Pool-Pocalypse Now and Say You Want a Revolution. 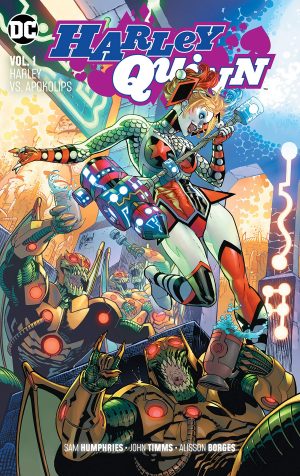 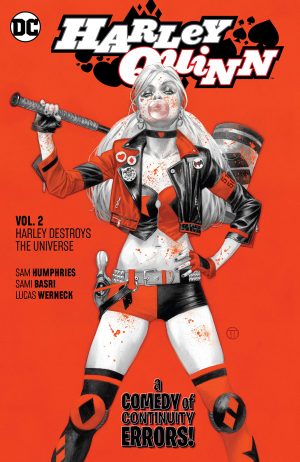 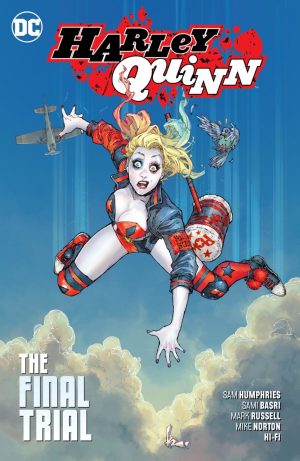 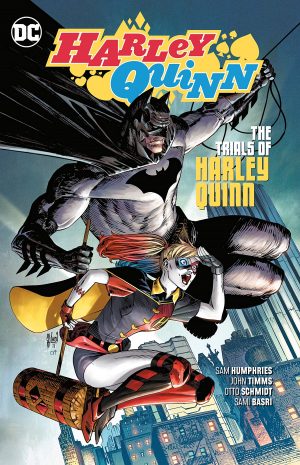