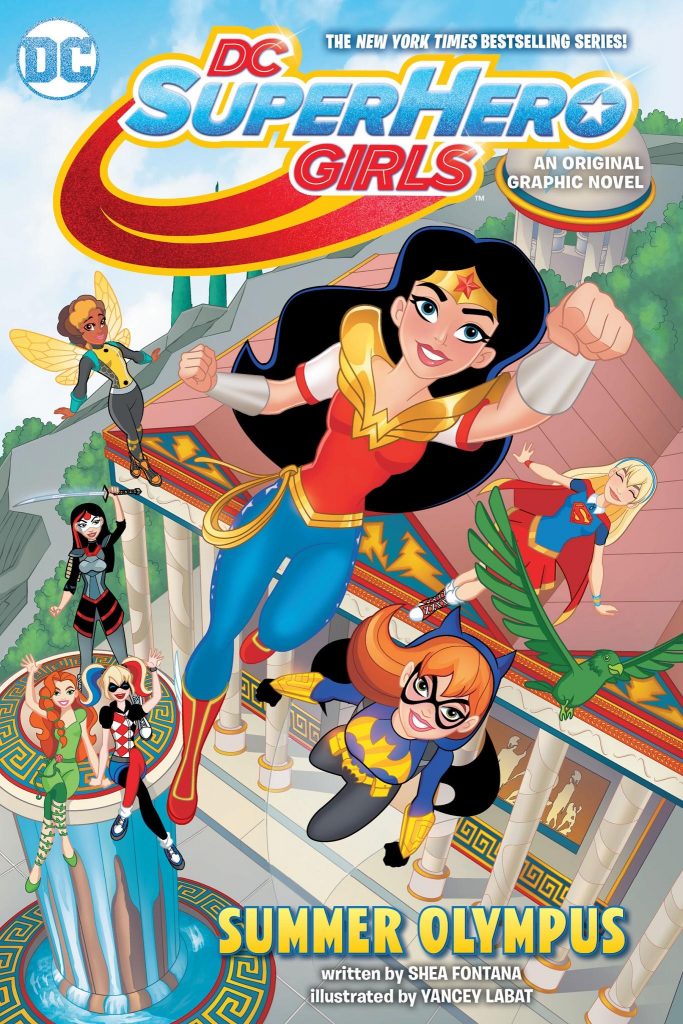 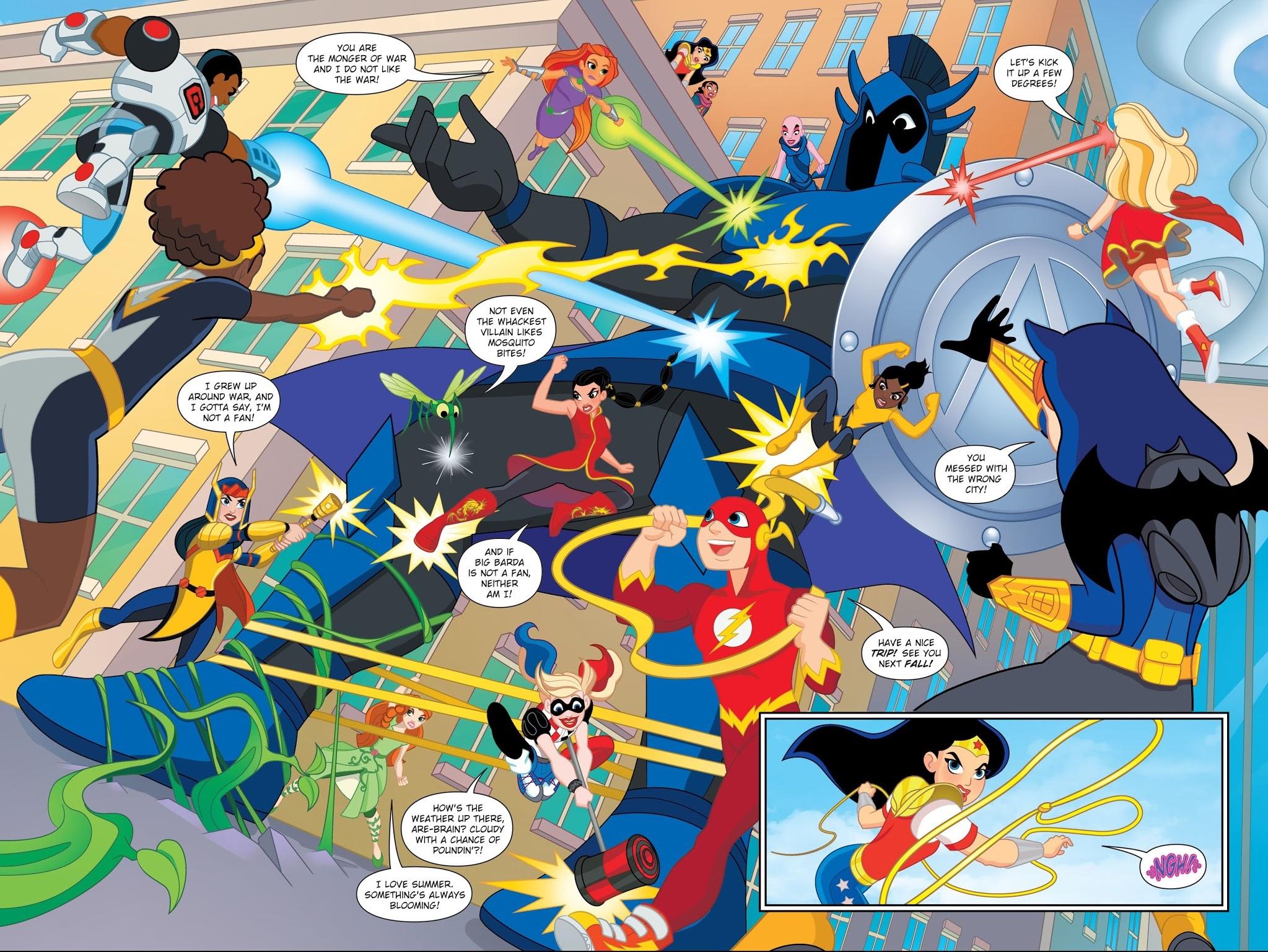 This is DC’s superhero women re-imagined as high school students, all in the same class at Super Hero High. Summer vacation arrives just as they finish clearing Metropolis of its super villains, but so does Wonder Woman’s half-brother Hermes, with an invitation for her to spend the summer in Olympus with her father, Zeus. He’s not been the most interested in her over the years, so she’s torn. However, when it becomes clear almost all her friends have other plans, she and Bumblebee head off.

The companion story Hits and Myths is patronising, unadventurous and predictable, yet here writer Shea Fontana is on better form. While Wonder Woman’s awkward family bonding session is taking place, the plot also follows the other characters on their holidays, with daft jokes set in London and Paris, and on the Kent family farm, while Wonder Woman meets her half-sister and learns to love the differences on Olympus. There Fontana has fun with the assorted old Greek gods, and the eventual moral dilemma is well conceived. Yancey Labat’s cheerfully appealing illustration is again ideally suited to the intended young audience. The tone is still relentlessly peppy, touchy feely and self-congratulatory, and the story can be clunky, such as villains announcing their arrival in Metropolis by attacking the coffee shop where Frost works – no killer appendage in this version, but overall it’s fine for a young audience.

There is a caveat. DC Super Hero Girls is produced with Mattel who make an accompanying dolls and accessories line, so this leads to product plugging. Some characters seem to be included only because there’s a doll to sell, and there’s also a plain insulting message. Silver St Cloud thanks the girls for saving her valuable handbag collection as she wouldn’t know what to do without a bag to match every outfit. Nice one DC/Mattel. Instill that buying habit young. 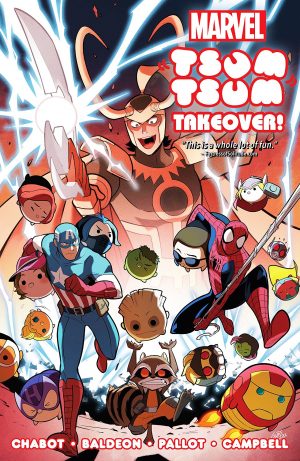