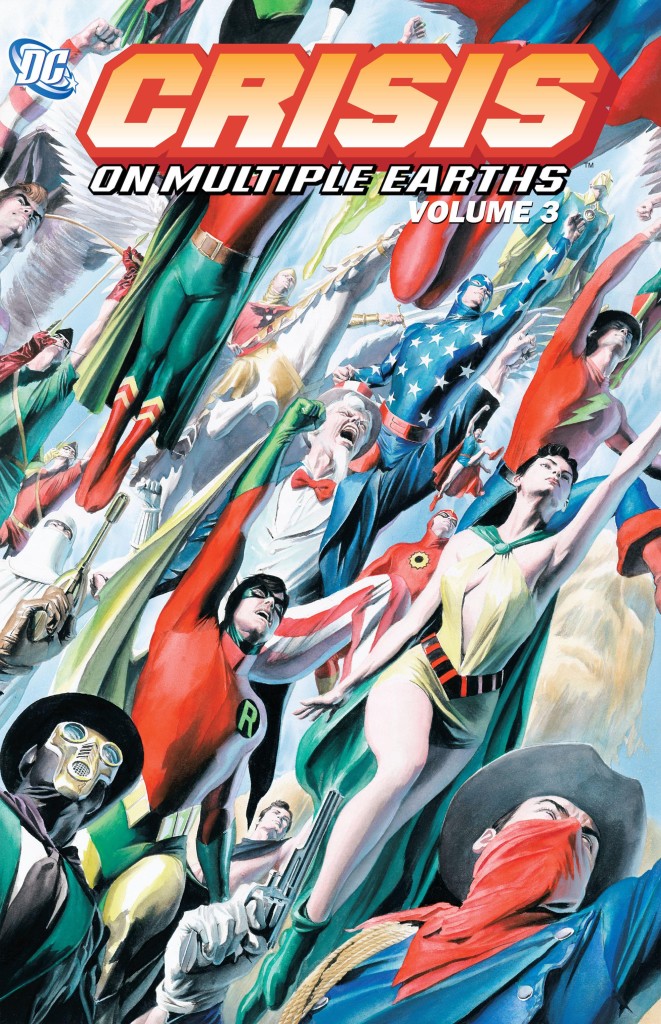 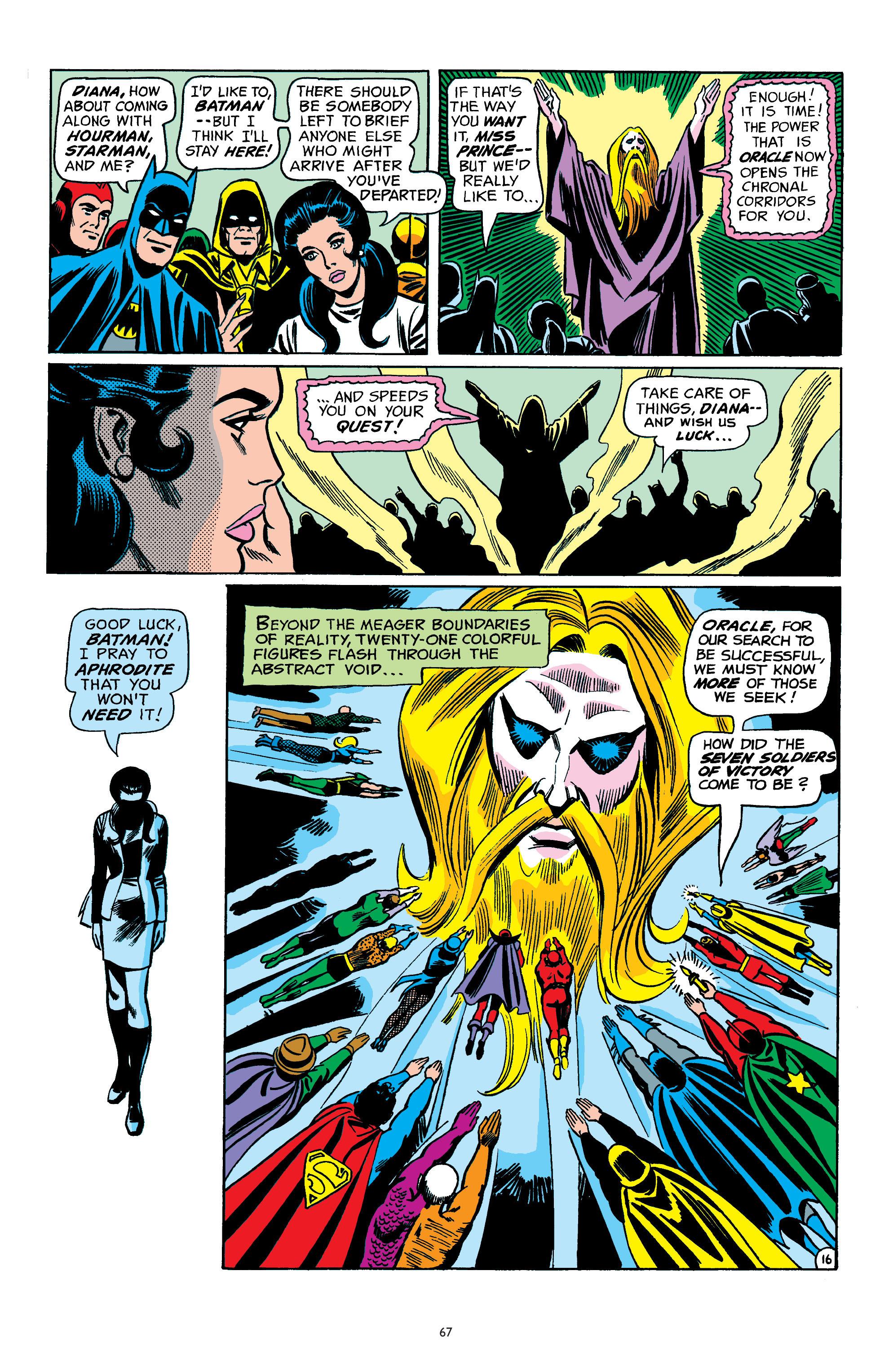 With this third collection of the Justice League’s annual meeting with their other dimensional counterparts the Justice Society we finally have some material that can withstand a modicum of modern day critical scrutiny.

That’s not the case for the opener. Mike Friedrich attempts to expand the Justice League’s repertoire with the viable concept of an alien boy and his pet being symbiotically linked. After a seemingly arbitrary separation of 37.5 hours both would die. It’s a shame that somehow they’ve been flung into different dimensions, where, in their terror, they attack superheroes. Beyond that idea and Robin being given a new costume in the Justice League’s comic, there’s little novelty or cohesion with the assorted superheroes taking an age to understand what’s staring them in the face. Dick Dillin, though, works wonders with his designs for characters that must be child-like, yet alien and threatening.

The remainder of the collection is far better, with writer Len Wein supplying background information in his introduction. For the 100th issue of the Justice League in 1972 he conceived not only coinciding the annual meeting with the Justice Society, but throwing a third team into the mix. The plot hinges on the continued existence of both worlds being dependent on the superheroes locating members of an obscure bunch of second stringers, the Seven Soldiers of Victory. Wein further ups the entertainment value by having them stranded in the past where he plants credible threats. The Star-Spangled Kid, for instance, is hiding in a cave, concerned his cold may wipe out mankind’s ancestors. All these years later, this is still a lot of fun.

As is Wein and Dillin’s next attempt, sending the JLA and JSA to an Earth where the Nazis won World War II and a small group of heroes known as the Freedom Fighters have spent decades attempting to rectify the situation. Both tales are cleverly plotted, work astoundingly well in ensuring none of the vast cast are sidelined, and provide unpredictability while working within a formula. The heroic sacrifice of Wein’s first story is somewhat cheapened by the character concerned being alive and well in the opening pages of the next, so some editorial explanation would have sat well, and there’s the odd piece of uncharacteristic dialogue. Can you imagine Superman saying “Ratzi, I don’t know where you’ve been hiding all these years, but I cut my baby teeth on skunks like you”? Yet the flaws are minor, and the thrills large.

Editorial necessity explained in Wein’s introduction required the next team-up only occupy a single issue, and he does an exemplary job in scaling back the focus to consider what happened to Sandman’s former child partner Sandy. His explanation is neat, and later given a tragic twist, but the necessity of supplying a succession of superhero fights weakens the dramatic elements.

Over the course of the book there’s a progression in Dick Dillin’s art, affected by who inks his pencils. Wein considers he looks best under Dick Giordano in the later stories, but Joe Giella also supplies a professional polish.

Although his final story reverts to just the JLA and JSA, Wein expanded the tradition, and while volume five hosts an exception, all other JLA/JSA team-ups in this series feature a third group. 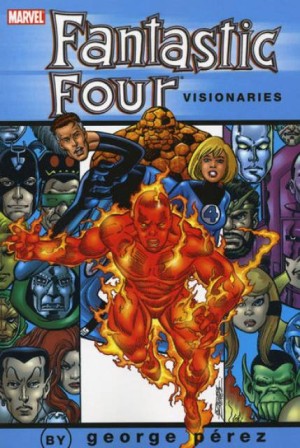