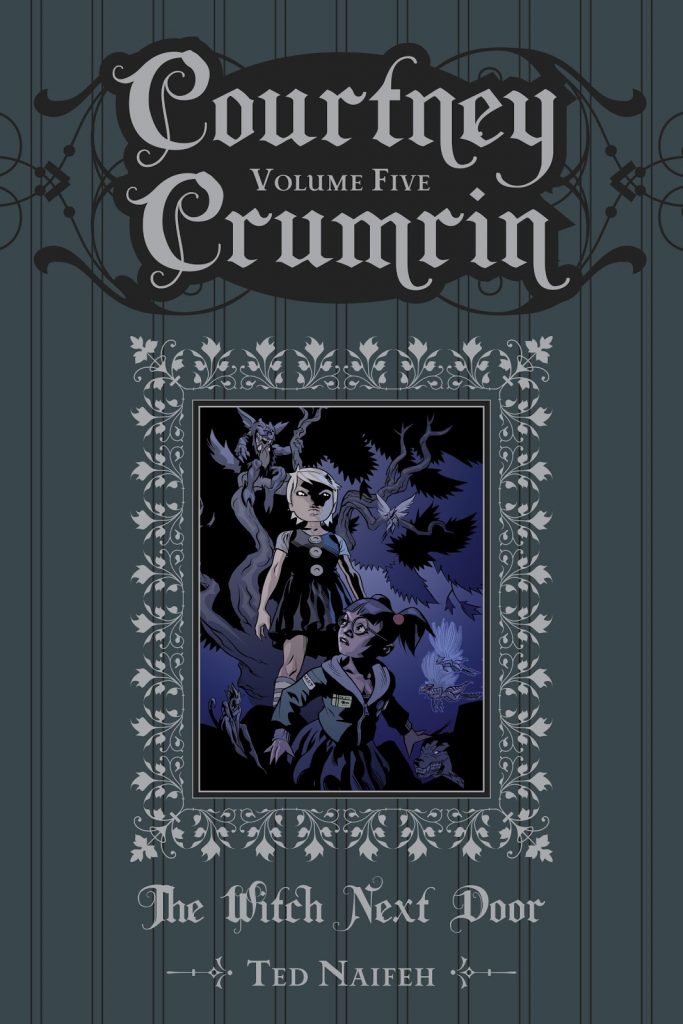 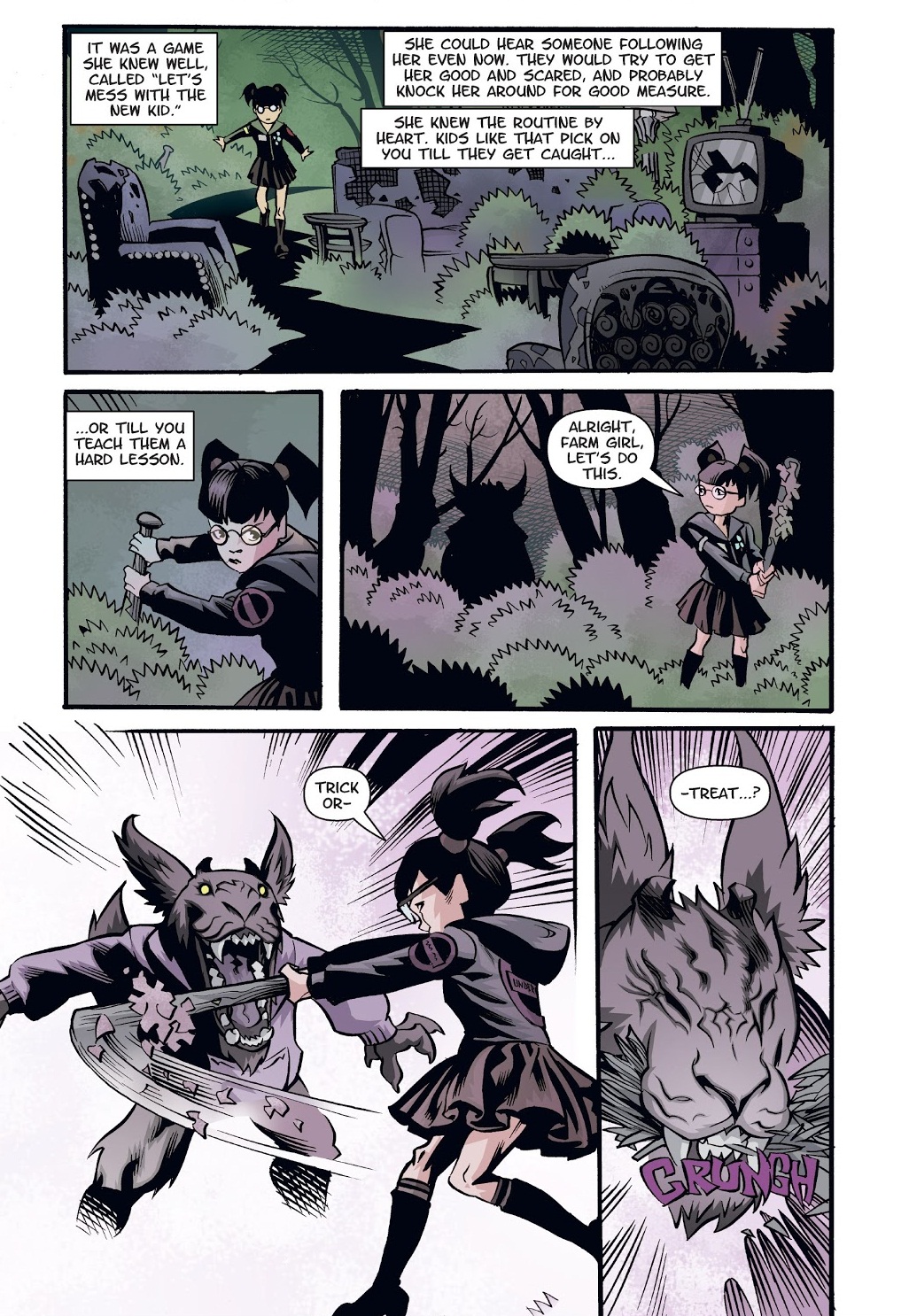 There’s an interesting start to the main part of The Witch Next Door, because for once Courtney Crumrin’s not the focus. Instead we’re introduced to Holly, the new girl in the neighbourhood, also a loner and also with parents whose minds are elsewhere. Courtney begins to bond with her, to the point of sharing some magical knowledge enabling Holly to perform a few spells of her own.

Ted Naifeh takes some sophisticated storytelling choices here. He shows the same scenes from two different viewpoints, and the early portion of the story very deliberately echoes the same path Courtney took in Night Things, as Holly uses magic to make her life easier. This repetition serves a purpose, as does Holly’s very one-sided tour of others who’ve come off worse for messing with what Courtney knows well enough. Naifeh also very deliberately revisits the past in several other ways, although this won’t be as apparent to anyone picking this up as their first Courtney Crumrin book. That’s a possibility as it was also the first to be published in colour (although the earlier volumes now come in colour editions), and perhaps a story not so dependent on the past would have been a better proposition for any new readers that might attract.

The same applies to the standalone chapter, which is a finely told tale of love, magic and deceit with a suitably downcast atmosphere. It’s a step back into the past of Aloysius during World War I, when there’s considerable militating against the edict forbidding interfering in the wider world with magic. It stands up more than well enough on its own, but also goes a long way to explaining the contempt that Aloysius has for the Council of Mystics.

There’s a fair quantity of emotional baggage in Courtney’s experiences, but Naifeh shovels it on further with her Uncle Aloysius coping with the after effects of Courtney Crumrin’s Monstrous Holiday. He’s dying, the immediate future not being his expected point of departure, and at the book’s end he’s forced into an odious task that continues in The Final Spell.

This is the penultimate book of the main series, and definitely has the feeling of Naifeh addressing a few loose ends before wrapping everything up, yet this is within the context of a story that captures the attention and holds it. The usual melancholy mood is overloaded, as there’s barely a character for whom there’s not some sympathy, and this includes some out and out wretches from previous books. It’s another job well done. 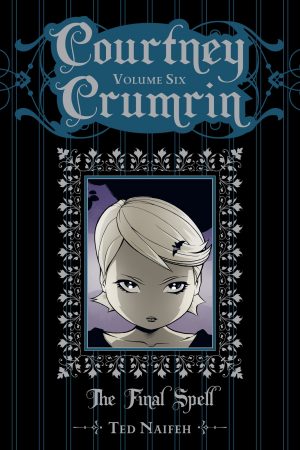 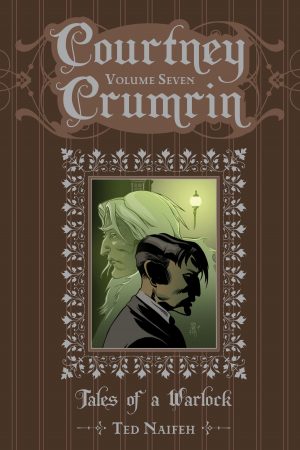