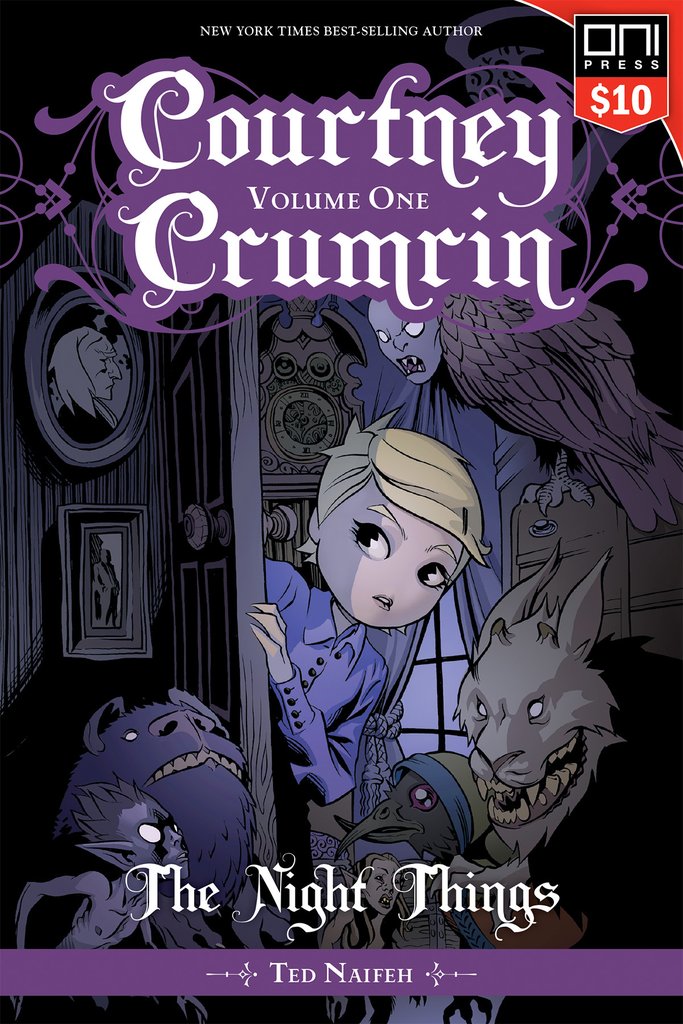 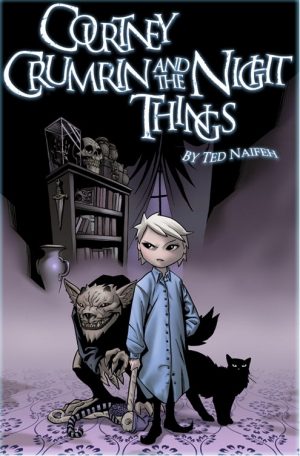 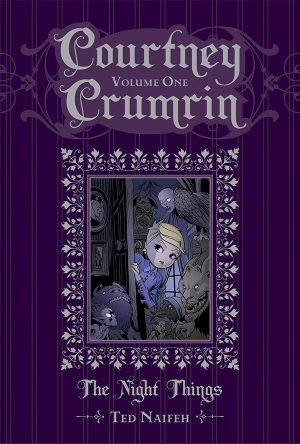 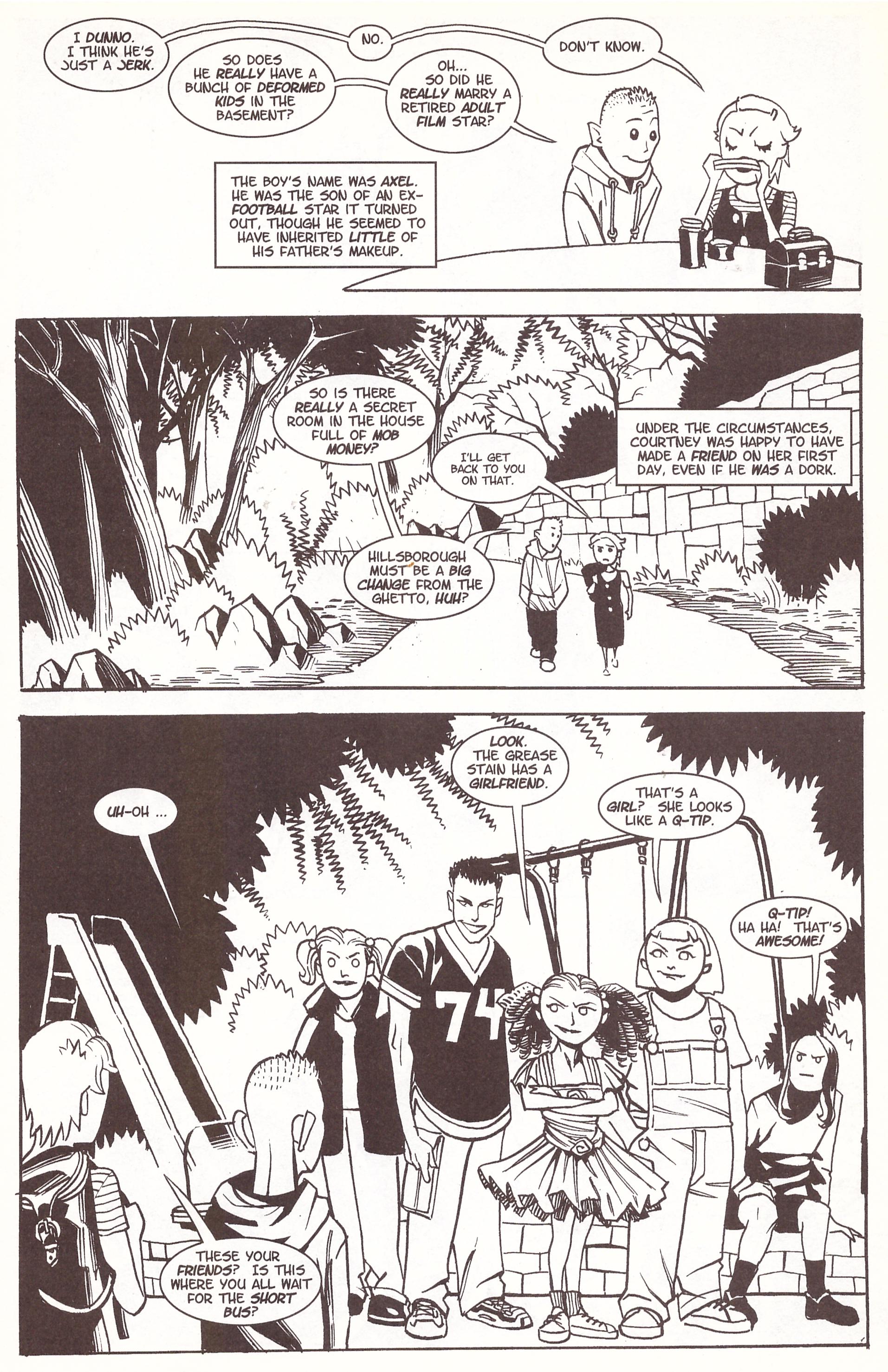 Ted Naifeh’s gloomy young girl and the horrors she encounters has proved the basis for a sustainable series since the early years of the 21st century, and that’s largely because while it may look tailored for a market of disaffected emo teens, there’s actually far wider appeal.

This introductory graphic novel explains how Courtney and her self-obsessed parents move into an eccentric uncle’s gothic pile to save money. The parents are often absent and always ignorant, so Courtney is left to wander the vast old house, about which all kinds of rumours have sprung up in the town. Not without reason. Aloysius Crumrin has more than a passing acquaintance with the arcane arts, and the strange creatures of the night aren’t just confined to his home.

Later graphic novels would have a more cohesive structure about them as Naifeh became more comfortable with writing, but Night Things is a collection of four individual stories. Naifeh uses an appropriately portentous style of fairy tale narration from the start, and like fairy tales there’s a moralistic quality. In the second tale Courtney messes with matters she doesn’t understand to make herself more popular at school in a tale that follows the pattern of Fantasia’s ‘Sorcerer’s Apprentice’ sequence. That’s followed by Courtney having to retrieve a baby abducted by goblins, and being replaced by a doppelganger. Over the course of these stories Naifeh builds a trust between Courtney and her Uncle, highlights the vacuous quality of her parents, and establishes Courtney as likeable and determined, if somewhat glum and low on self-esteem.

Naifeh’s art is interesting, not least because Courtney has no nose (and for fans of the old joke, how she smells isn’t explained), and because his designs are so strong. His arcane creatures have a suitably jagged look about them, and he really goes to town when the action moves to otherworldly locations. This is most apparent when it comes to the Dark Market, where assorted creatures of the night trade their wares. The design skills extend to the cast as well. Naifeh’s not one of those artists who gives everyone the same basic face and body, but changes the hair. The clothes he dresses the cast in further distinguish them and add personality.

The mood of Edward Gorey or The Nightmare Before Christmas is what Naifeh’s aiming for, and he’s not far off while instituting a series that succeeds in appealing to each new generation of young adult readers. Courtney’s adventures continue in The Coven of Mystics.