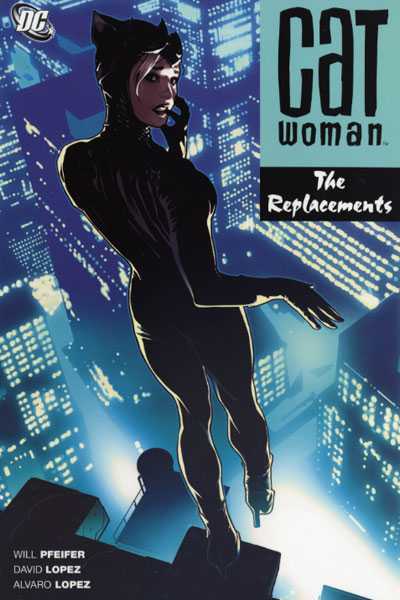 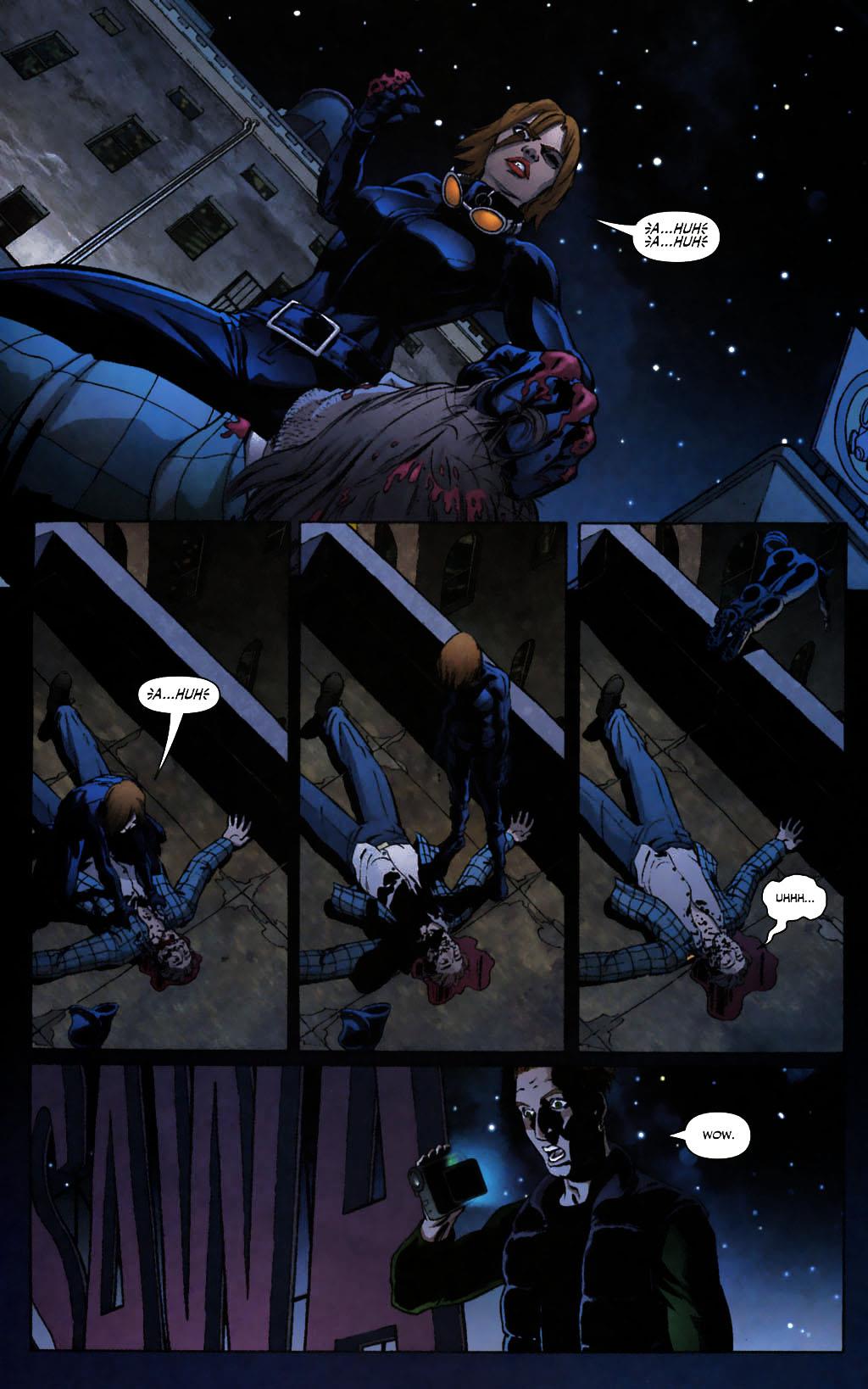 Now out of print with its content absorbed into Backward Masking, The Replacements was the turning of a new page for Catwoman. If you’re picking up this book in isolation it’s possibly irrelevant that the opening chapter has jumped forward a year from the previous events, but much has changed. For instance, if that’s Selina Kyle in hospital (under an alias), who’s that in the Catwoman costume investigating the theft of video equipment?

Actually, that’s not a secret that remains hidden for too long, as most regular readers would guess anyway and revealing it’s Holly means nothing to new readers. It enables Pfeifer to step back a little and present a less rounded and capable Catwoman. Selina Kyle has years of experience, but Holly’s novice status makes her more vulnerable, and this is well conveyed. Also naturally incorporated is an appearance from Wildcat, who gave Holly some training in Wild Ride. Here it’s more on the job: “Folk like you and me, we don’t have the powers, so we have to be smart. We have to learn to improvise. That’s the most important thing.” Of course, there’s always time for a game of cards between emergencies.

David López continues the Catwoman tradition of fine pencil artists. He’s a natural with movement and expression, fills in the backgrounds, and creates suspense with his layouts.

The primary villain of the piece is a little arch, viewing the world in terms of movie direction, but he’s novel, throwing out film school quotes with an amusing lack of self-awareness. Pfeifer’s plot cleverly ensures a distance is kept, perpetuating a viable threat that would otherwise be ended with a single punch. Providing Selina with something more than Gotham’s East End as a concern results in desperation, and everything is very satisfactorily resolved with reference to the past. Except for one element that goes slightly wrong, which leads into It’s Only a Movie.