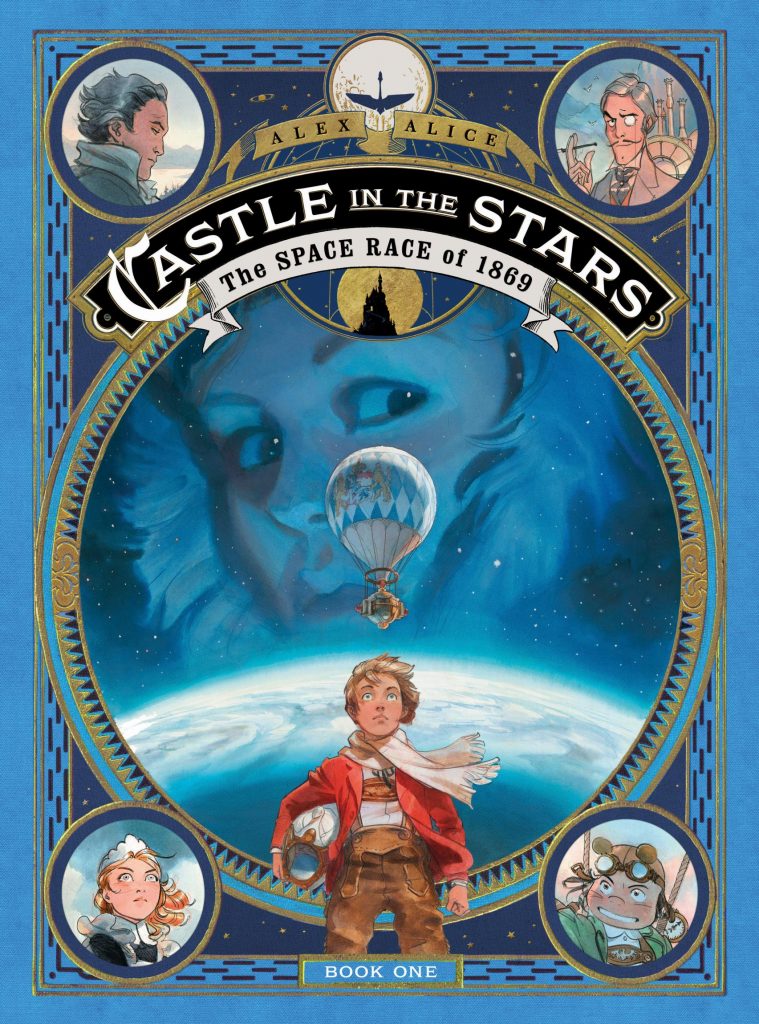 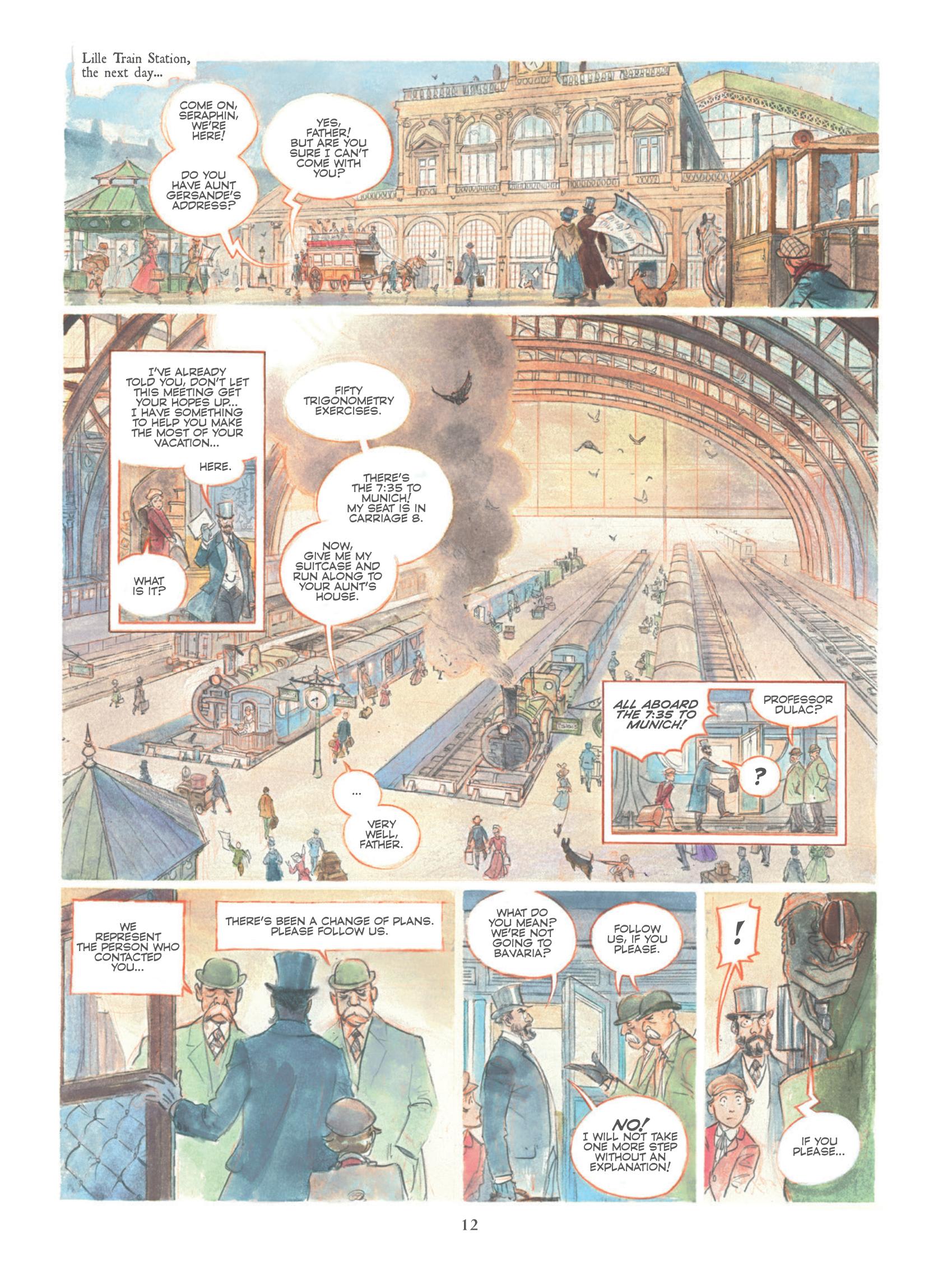 Claire’s mission in life is to discover aether, the mysterious property first speculated on by the Greeks almost 2000 years earlier as an element in the sky generating lightning, which she’s not alone in believing can be adapted as a power source. As Castle in the Stars opens she plans to elevate her hot air balloon to 11,000 meters, keeping a log as she rises. The real story begins a year later when we meet her now orphaned son Seraphin, every bit as keen to proselytise about aether as his mother had been.

The choice of 1869 as the period setting for Alex Alice’s adventure story isn’t random. It had been almost a century since Montgolfier brothers’ first balloon flight, and although unaware at the time, 19th century French culture had reached a pinnacle, so optimism abounded. The disastrous Franco-Prussian War of 1870 would change everything, and the seeds are being sown as Seraphin and his father take a mysterious journey to Bavaria. A fellow balloon and aether enthusiast has come into possession of Claire’s log book and is determined to see her plans through. Seraphin quickly makes pals, and in true children’s story tradition is the child who spots danger early. Here Alice departs from tradition, and Seraphin’s father believes him.

Fortunately First Second also depart from tradition and publish Castle in the Stars in a larger format than their usual graphic novels, a format the artwork deserves. Perhaps a little on the pallid side when it comes to colour, Alice’s art is otherwise extraordinarily attractive. He wants to impress with the opulence of the era, and so provides stunning decorated castles, housing the most advanced technology, and at every opportunity he emphasises the gorgeous location of a castle built high in the Bavarian hills. Neuschwanstein still exists (and the original Disney castle was based on the design), and in 1869 was the folly on which King Ludwig of Bavaria had spent a considerable amount of his personal fortune. For story purposes, however, Alice has Ludwig with even greater aims, although portrays him as an aloof and melancholy figure.

Castle in the Stars prioritises adventure and will engage any child with its mixture of whimsy, mild danger and gorgeous art. They’ll be frustrated, however, at having to wait for the publication of The Moon King to discover how the story ends. 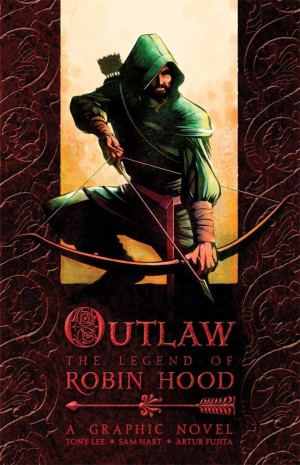