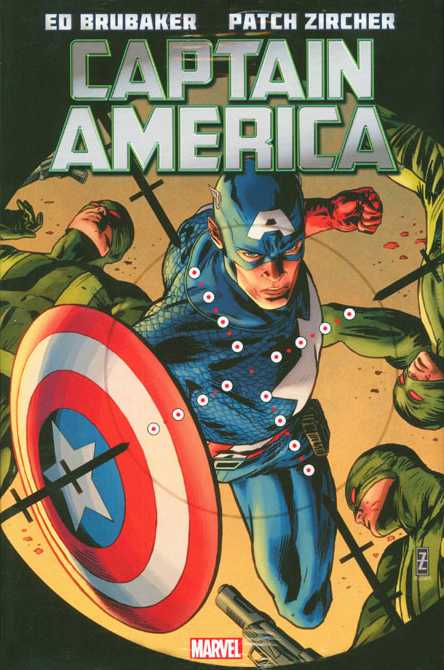 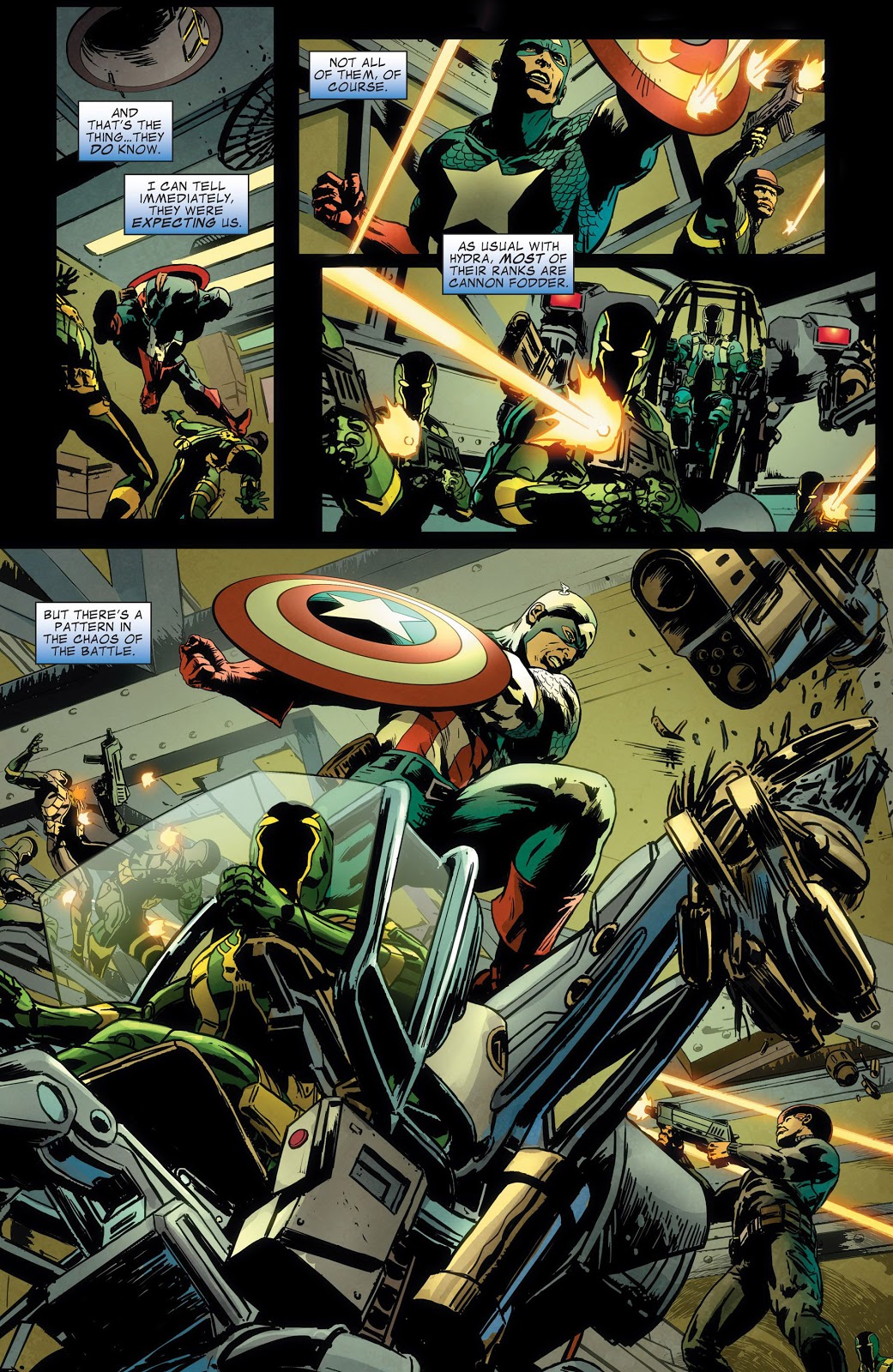 The previous book began rather slowly, but there’s no repetition here as we’re straight into a story of villains placed in government witness protection programmes being summarily executed. This indicates not only vigilante justice, but someone with high level access supplying the information. This turns out to be a familiar face with a proven past of misplaced zealotry, but given their other views it deepens the mystery. There’s also a mystery attached to the vigilante. They’ve assumed the identity of Scourge, previously used by a killer whose purpose in life was the assassination of super-villains.

As Captain America chases from clue to clue there’s an awareness that he’s being manipulated, and he has a fair idea who’s responsible. Along the way writer Ed Brubaker provides some nice character touches. A villain adopting the identity of the Viper is eminently disposable, but still well characterised, and Brubaker restores some dignity to a character that’s been treated as joke material for much of his existence. Readers who’ve been with the series for a while before Brubaker became the writer may also be pleased to see the return of Diamondback.

This is the closest story of this Captain America run to the dingy cloak and dagger material that characterised Brubaker’s best-remembered work on Captain America.

Artist Patrick Zircher, here credited as Patch Zircher, is a midway point between the clean styles of Steve McNiven and Alan Davis and the grittier urban style that characterised much of Brubaker’s earlier run on Captain America. His human interaction is the equal of his action sequences, but a habit of varying the size of his panels for no obvious reason is extremely distracting.

Those preferring a more durable format can find this collected with volume 4 and a lot of other Brubaker related material in Captain America: Return of the Winter Soldier Omnibus.