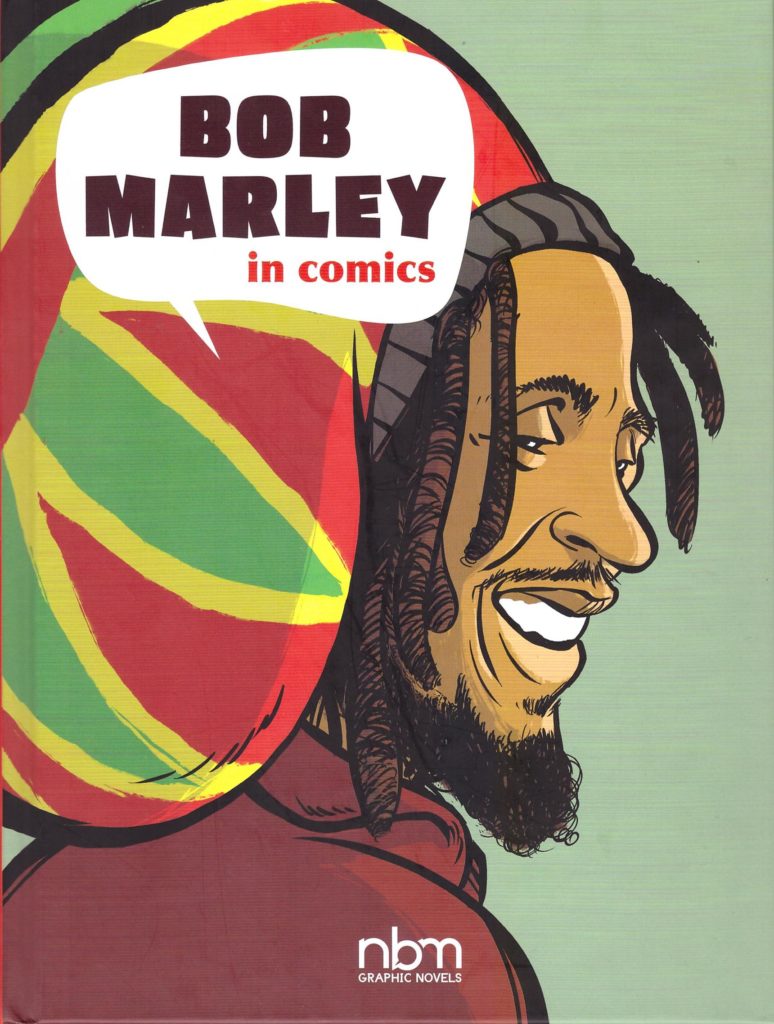 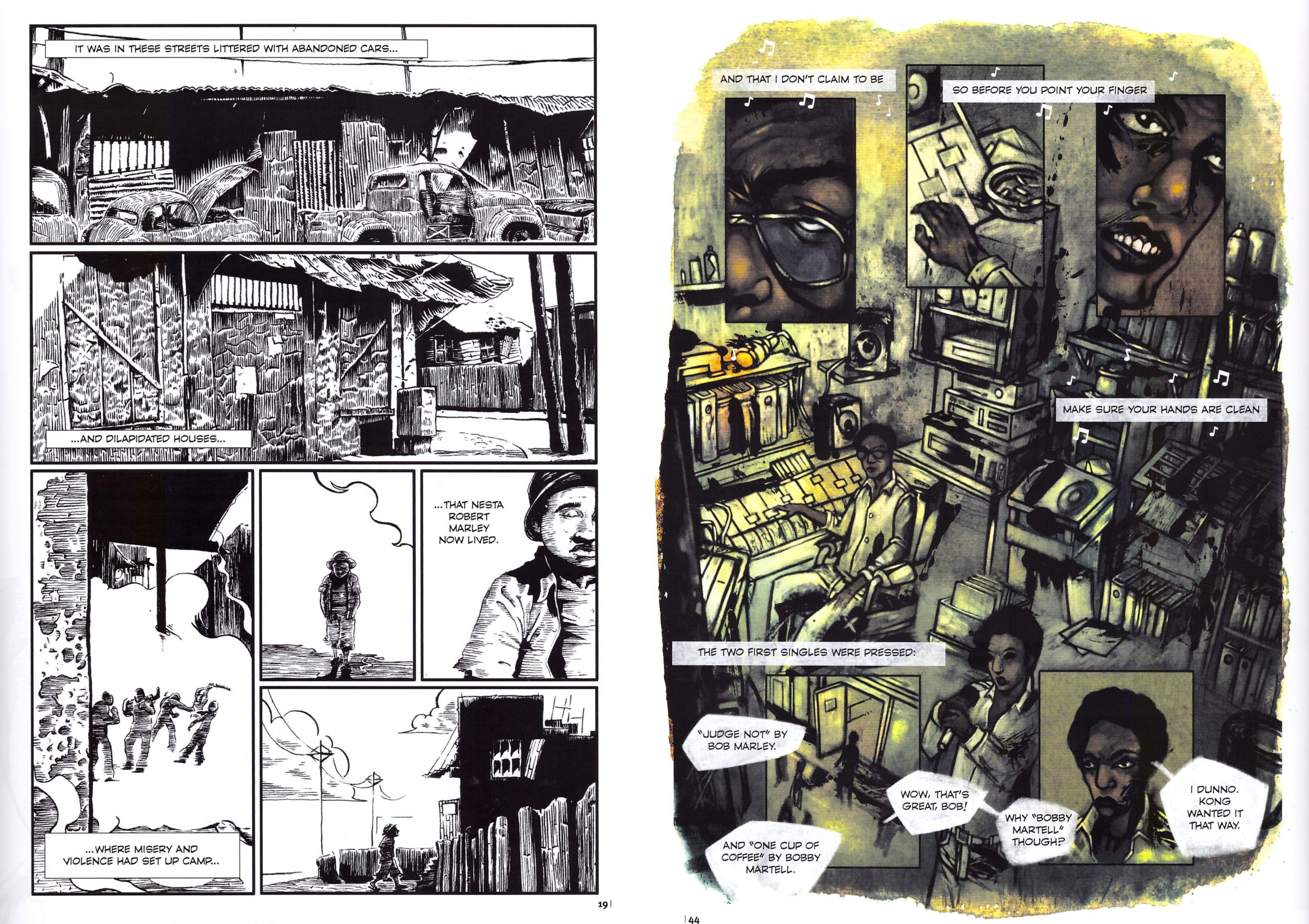 This third biographical anthology tracing the career of a musical giant follows NBM’s 2019 translations of similarly structured books about the Beatles and the Rolling Stones. Gaëts (more commonly Gaët’s in French) writes nineteen chapters about Marley’s life from beginning to tragic end, each illustrated by a different artist, some of whom will be familiar from the previous books. It’s a winning formula, offering a new perspective even to those intimately familiar with Marley’s biography, while Sophie Blitman’s between chapter essays fill in some gaps.

Anyone curious enough to pick this up without knowing much about Marley will have their eyes wide open from the start as Oliver Desvaux illustrates a first chapter in which Marley is sent off alone to Jamaica’s capital aged six “for an education” and doesn’t see his mother for a year. The contradictory opinions he gave about his absent father are also included, clarified in Blitman’s essay.

Gaëts presents some chapters as conventional narration, albeit with a distinctive voice, letting others be told by people important in Marley’s life, such as early inspiration Joe Higgs or wife Rita. Along the way he also addresses topics or people important to Marley, an entire chapter given over to explaining Rastafari, while Biltman supplies two pages of text detailing Marley’s love of football. It might not have been the position he sought in life, but it’s also explained how immense Marley’s political influence became in Jamaica, as the country’s first global superstar, and how he subsequently took on the independence of African nations as a cause.

As in the other collections, the use of multiple artists with wildly differing styles is a mixed blessing. Some are astounding, Ammo’s lovingly crosshatched black and white pages standing out near the start, while others are more basic or impressionistic, but across the entire book the artists have difficulty capturing Marley’s portrait, Bast’s cover by some way the best effort if one discounts Joël Allesandra’s photo referenced panels. Beyond that, not a single artist manages a consistent facial likeness from page to page, which is a major failing no matter how good the remaining art is in setting mood and locations. It is, and given that Marley’s music was so often about joy, it’s joyous to see such a coming together of various styles from the fine art influences of Tanguy Pietri (sample right) to the fine cartooning of Matthieu Beaulieu and Simon Léturgie. Yes, it’s the format for the series, but the artistic coming together is somehow more appropriate where Marley is concerned.

Gaëts concludes by summarising Marley’s post-death influence as Gil illustrates his funeral procession through Jamaica. It’s a neat narrative touch, characterising a volume that’s more ambitiously written than those NBM have published to date. What’s nice is that people with only a passing knowledge of Marley and his work, and those already engulfed by it will learn and admire. French publishers Petit as Petit produced a further five music anthologies presenting the careers of the Clash, Jimi Hendrix, Michael Jackson, Nirvana, and Elvis Presley. Bring them on, NBM. 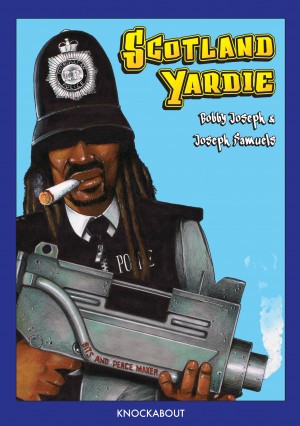 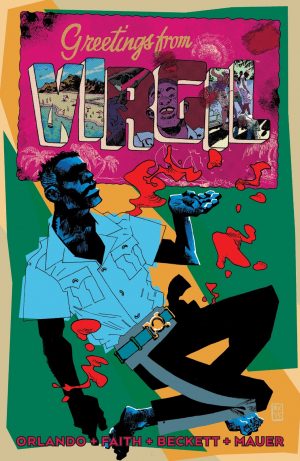