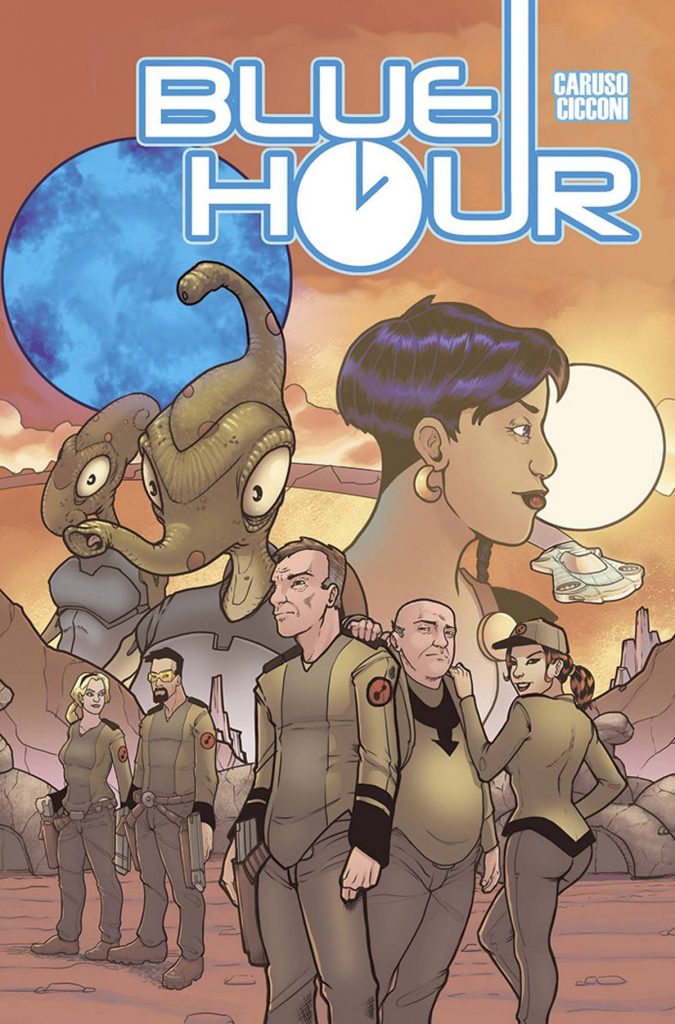 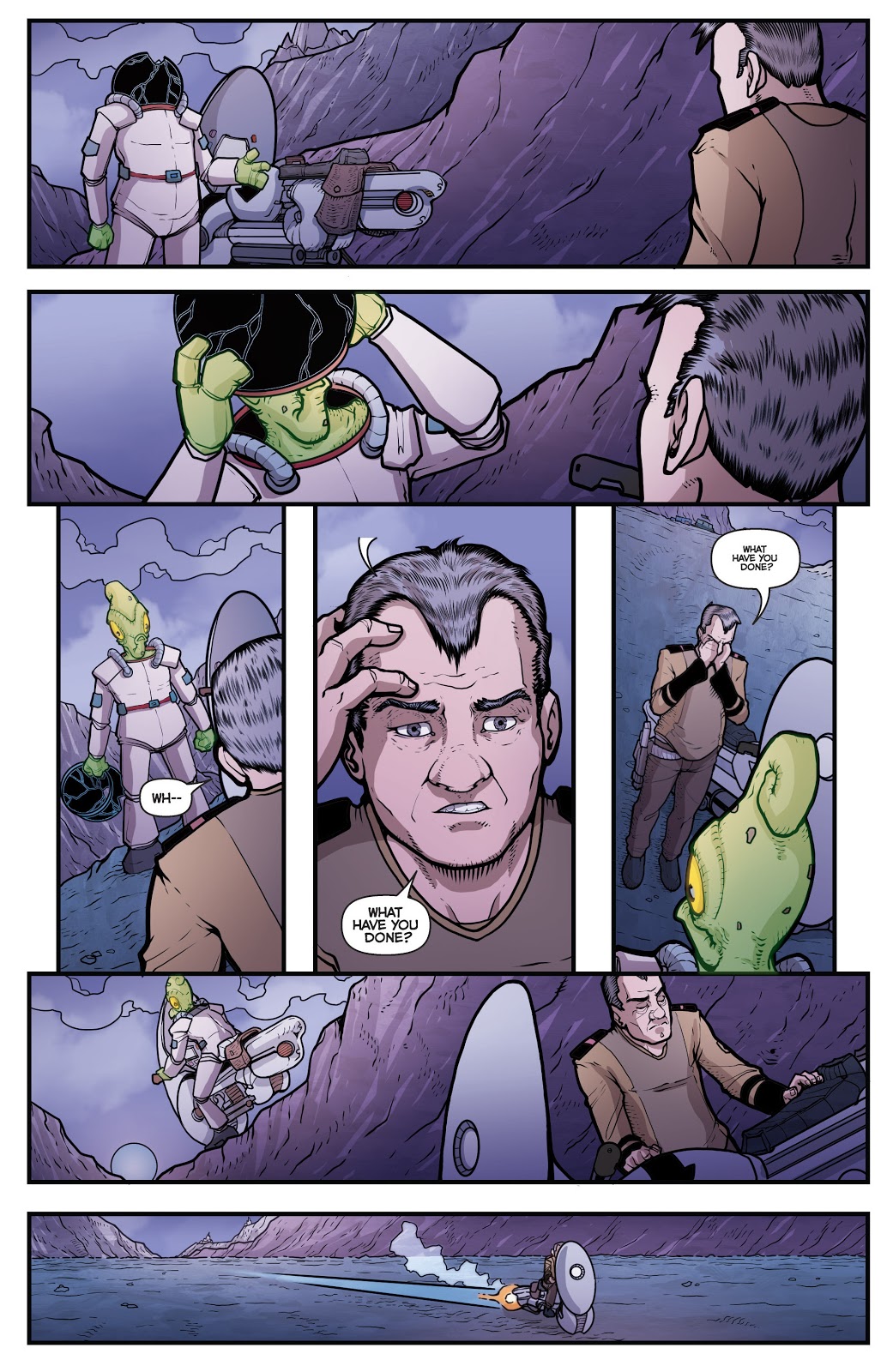 Lamont Everett has a dream of leaving behind troubles on Earth and founding a colony on another planet. He’s a well intentioned and principled man who’s undertaken to provide guarantees to the Maasym inhabitants regarding human behaviour and intentions, noting that the people in his party will not cause trouble. That, of course, is a promise waiting to be broken despite the good intentions. Not that Everett is naive, however, and in order to keep the peace he’s enlisted his old war buddy Wardell Combs, a man with his own demons. The scene is set for a space western.

Dino Caruso’s plot is inspired by the constant expansion of European settlers in the USA during the 18th and 19th centuries, forever making treaties with native Americans, and as soon as their priorities changed, lacking the ethical fortitude to abide by those agreements. He sets things in motion with a killing that polarises the community. Some want instant and brutal revenge, others are more moderate, but Caruso’s personality definition is very much in broad strokes, with few of the cast doing any thinking before acting, both in the human and Maasym camps.

Bringing everything to life is Chad Cicconi, a promising artist who could learn more about laying out an interesting page and preventing a two-dimensional look to his art. He’s a cartoonist, with hints of Philip Bond in his work, but with a cleaner look that’s also blander, yet the foundations are there, and he’ll improve immensely.

The past informs the present, so in every chapter Caruso includes a relevant glimpse, as eventually the past is key to understanding what’s happened. The Blue Hour title is unconvincingly tied to the visual effect of a blue moon said to modify behaviour, and used to set the period during which the present day action takes place. Ultimately Blue Hour falls short due to the motivations of the cast, which never ring true, but the promise is there, and under the presumption the creative team is still relatively young, better things will come.