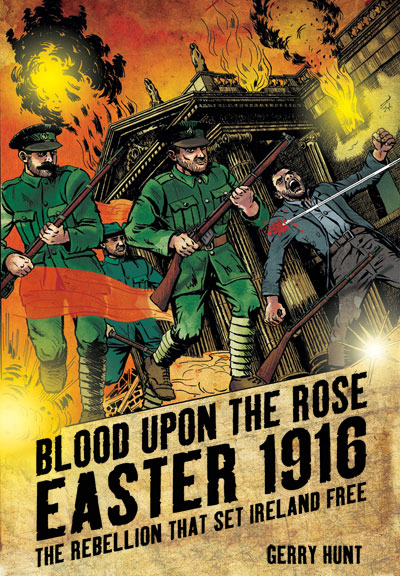 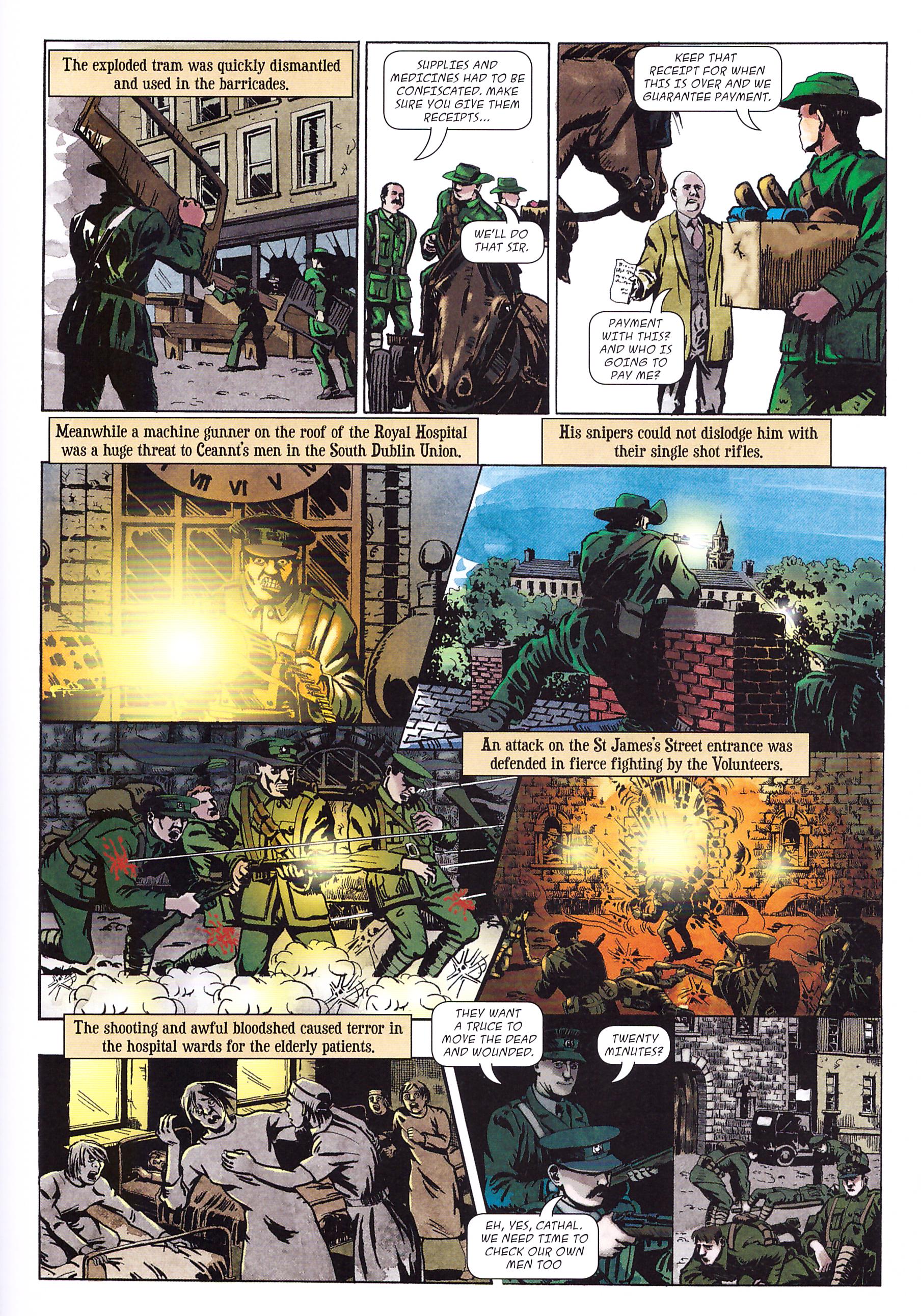 In the present day UK there are many unaware the entirety of Ireland was once occupied by Britain, much less of the blood shed to guarantee an independent country. The Easter Rising was a fundamental step along the way, and Gerry Hunt takes us through a game changing two weeks in detail, explaining the main participants and exactly how things played out.

It’s a well researched and compellingly delivered presentation, beginning with portraits of those major players, naming them and noting their eventual fate. However, there’s a fundamental presumption that readers have an awareness of the broader picture, that the uprising took place during World War I, with Ireland ostensibly part of the United Kingdom fighting the Germans. Aside from a brief early mention of the plotters being let down by promised arms from Germany not arriving, there’s no acknowledgement of the bigger picture.

The lack of those arms causes a split among the Irish freedom fighters, the leadership deciding the uprising should be postponed, while others thought the chance should be seized anyway. They occupied Dublin’s main post office, while small groups of government troops around the city were also targeted as attempts were made to occupy other significant buildings.

Artistically, it’s interesting to see Hunt working in a far tighter and more disciplined manner than used for his fictional stories, the packed pages and busy panels reminiscent of British war comics of the 1960s to the 1980s. The uprising occurred over several locations, and Hunt switches between them adroitly in showing first the optimism and then the desperation. He’s good at spotlighting names that now have a place in Irish history, showing what they did to earn it, along with British atrocities committed in reprisal.

Whether the restriction to 48 pages was Hunt’s decision or enforced by the publishers, it’s a near fatal flaw. Blood Upon the Rose ends very abruptly, at least not before explaining the title, but given its primary purpose is to inform and educate, a better graphic novel would have resulted from a dozen or so extra pages. It’s a project crying out not only for the greater context to begin with, but also a couple of pages of closure, as the subtitle of The Rebellion That Set Ireland Free is a debatable interpretation. A brief recapping of what occurred between 1916 and Ireland’s eventual independence five years later should have been included. What’s here is informative, but what’s missing is key. Hunt did cover that eventual road to freedom in the later At War With the Empire.

First editions of Blood Upon the Rose: Easter 1916 were published in album format, but subsequent printings have been reduced to A5. 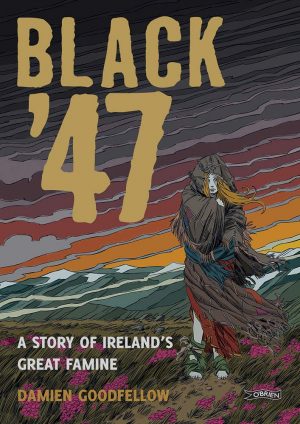