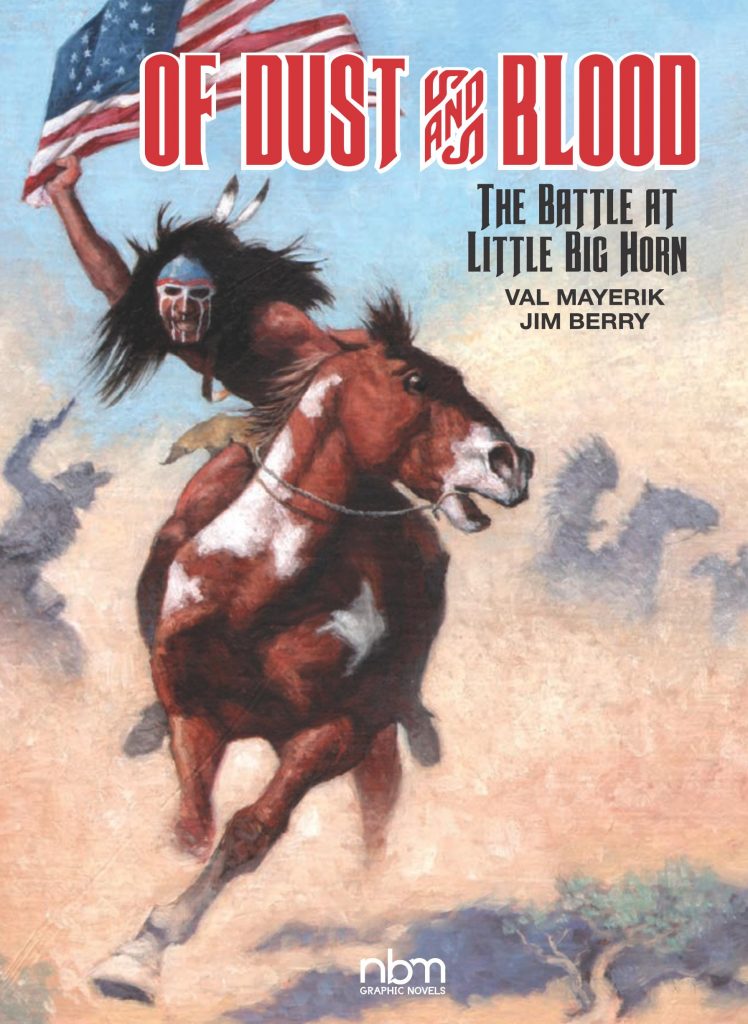 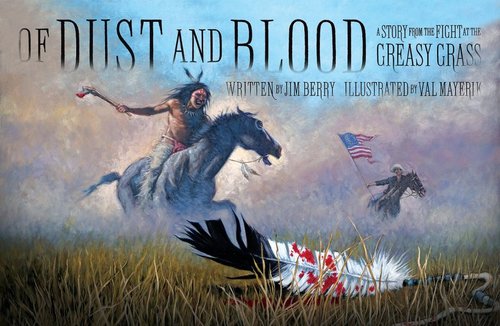 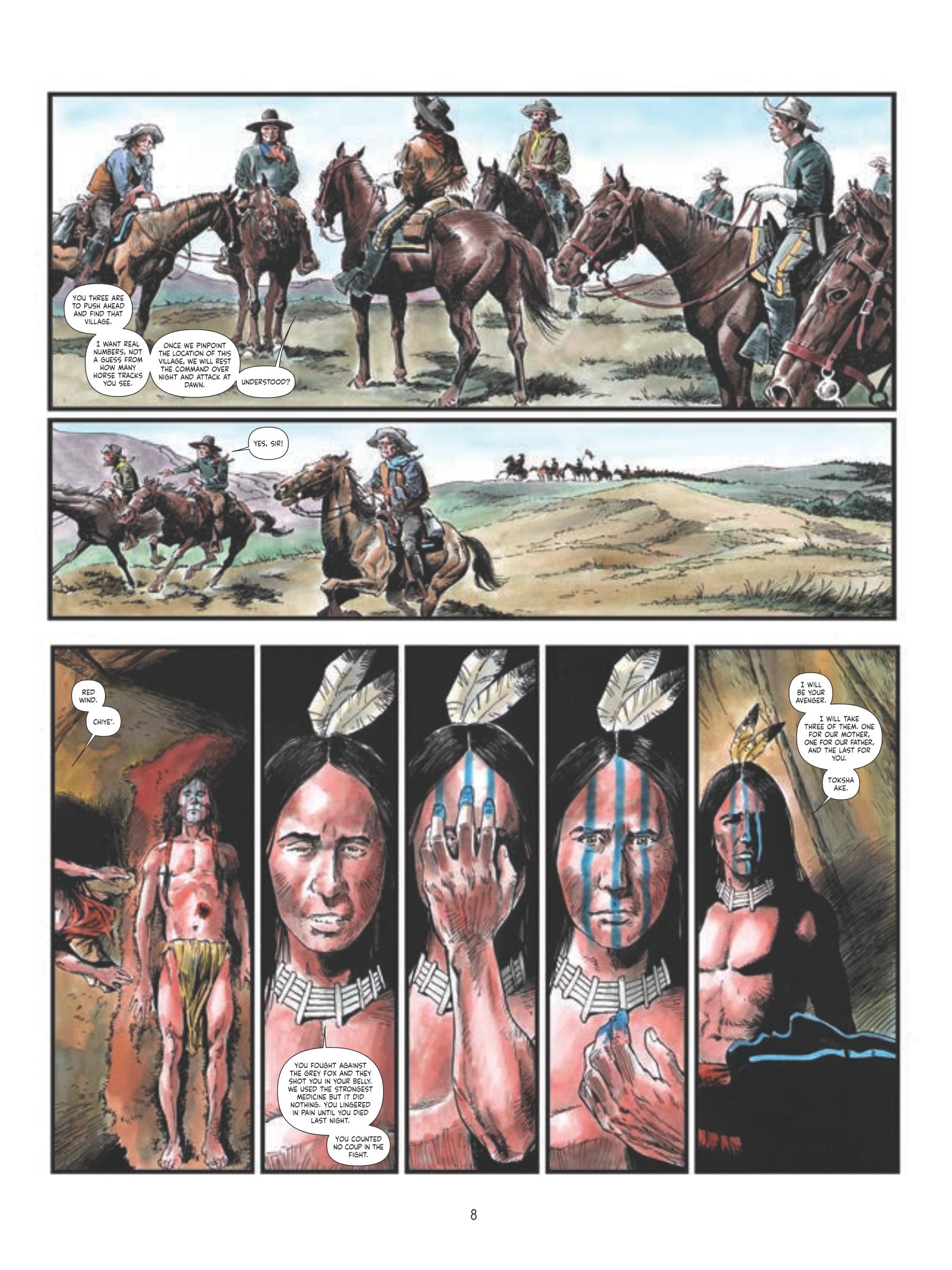 The Battle of the Little Big Horn in June 1876 is a cornerstone of 19th century American history, regularly presented as ‘Custer’s Last Stand’, a wistfully heroic description for an engagement that was anything but. General George Armstrong Custer had no problems representing the shifting US vested interests, policies that set impossible demands on Native Americans and breached treaties when it was convenient. When the Sioux refused to sell their land in North Dakota after gold was discovered, Custer was charged with clearing out thousands now designated as “hostile”. What he didn’t know was that Sitting Bull had managed to unite several tribes in the region via a vision showing him victorious with dead blue-coated soldiers at his feet.

Jim Berry brings readers into the conflict by including fictional narratives from opposing participants. Greenhaw is a scout riding with Custer, and Slow Hawk a young Lakota Sioux with good reason to hate white Americans. Berry’s introduction notes his acceptance of a truth if he could find three separate references to it, but of necessity has to pepper his facts with personality, and it’s Custer whose one-track certainty about his own infallibility comes across as the strongest. He’s misguided in rejecting advice from specialists, and Berry details exactly how his hubris resulted not only in his own death, but that of hundreds of his troops.

Those who only remember his Marvel work from the 1970s will find Val Mayerik’s art a revelation, far less Man-Thing, far more Frederic Remington, an influence acknowledged along with others in his process notes. While not glorifying a horrific event, men on horses from that period are so entrenched in the national consciousness that the art can’t help be iconic, and Mayerik provides page after page of glorious illustrations, always dramatic, but never shying away from the horror of a tragedy. The way Berry chooses to integrate individuals requires strong visual characterisation, and Mayerik also supplies that.

Voices on both sides bring individual perspective to personalise what would otherwise just be a complete stramash. Greenhaw and Slow Hawk have different ideas about the battle, one with nothing to live for, the other with everything, and how their fates play out is well incorporated, yet never at the cost of diminishing the history. Once the conflict begins, the events progress at a frenetic pace, and there’s no downplaying of horror, stupidity or bigotry.

The retelling of historical events is an under-represented genre for comics, yet one NBM have always championed through publication of works by Jack Jackson and Rick Geary. Their 2019 edition reprints what Berry originally self-published using the different subtitle of A Story From the Fight at the Greasy Grass. This was originally a thicker book printed in landscape format, and the NBM edition combines two pages of that for their portrait publication.