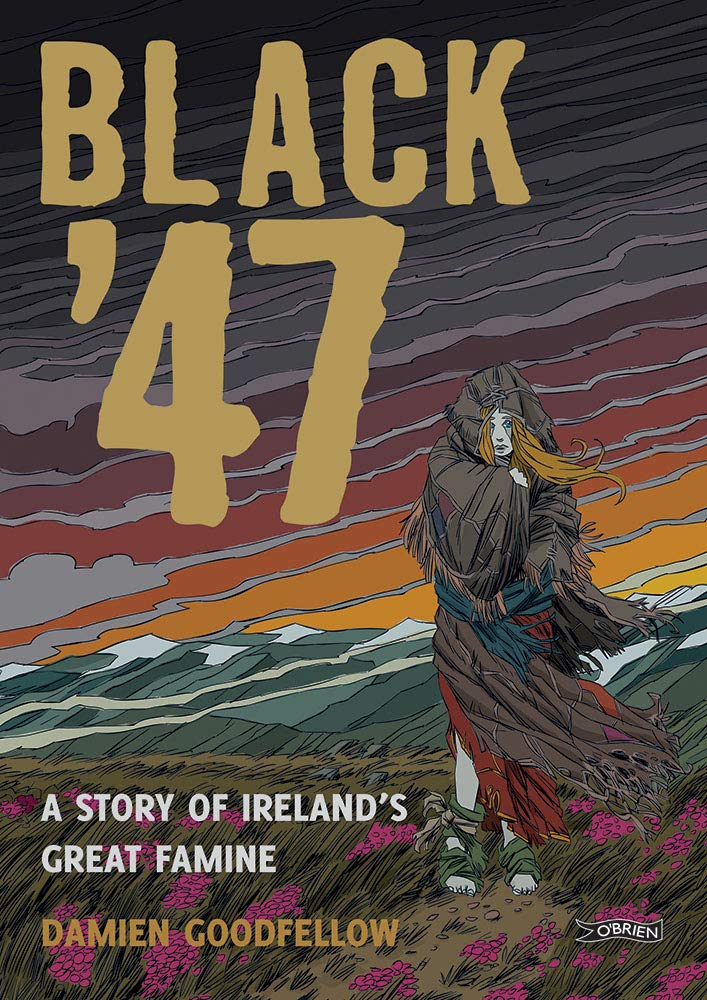 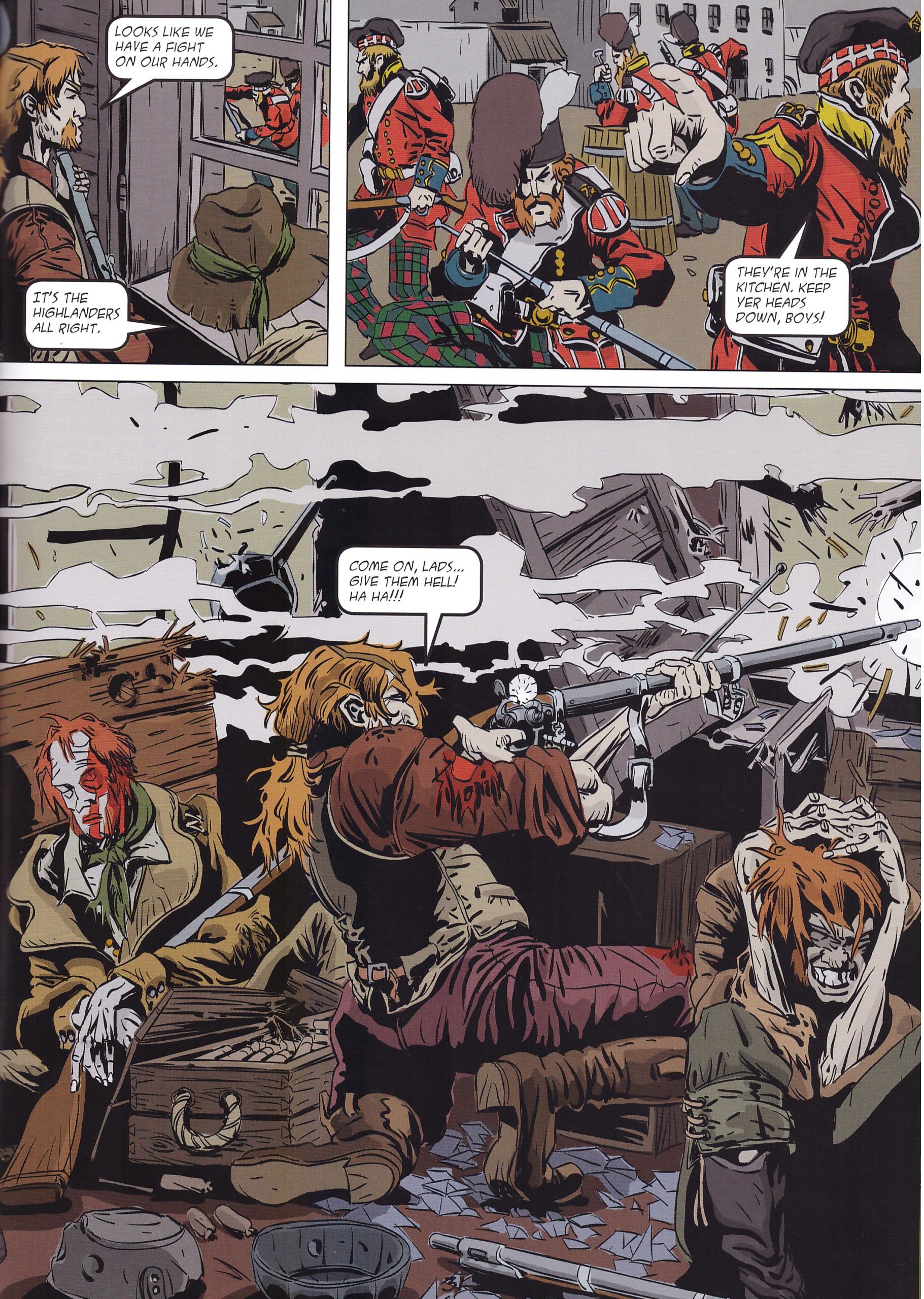 The Irish famine of 1845-1848 is an unutterably shameful stain on British history, in which an eighth of the Irish population died, most unnecessarily. Equally, without it the USA wouldn’t have had a significant population with Irish roots. Black ‘47 is the story of how so many of them arrived in the USA and why.

Even without the events described so vividly by Damien Goodfellow the story of the British in Ireland is one of ignominy and exploitation, Ireland’s land parcelled up and sold to British occupiers, and the native population’s subsistence level living continued only at their whim. People already near starvation and in debt to British landlords were dealt a further blow when the potato crop failed in 1847. It was the staple food for Irish peasants, generally easy to raise, and a famine already in place was made immeasurably worse. A further factor not stressed by Goodfellow’s accounting is that the British kept tariffs on imported corn high so British farmers would see no fall in their profits. It made possibly life saving imports from America too expensive for ordinary people.

Goodfellow personalises history via the Tarpey family, primarily twelve year old Jack Óg, who can see the injustice of the family circumstances without understanding the force ensuring their suppression continues. It’s a story to make the blood boil, as every step of the way fate conspires to make the Tarpey family’s journey more unpleasant, degrading and dangerous, plenty willing to prey on those with almost nothing. While some do have the milk of human kindness within, Goodfellow shows again and again how desperation brings out the worst in people.

A few minor points seem remiss, such as not explaining the title referring to the worst year of the Irish famine, only dealing with the broader political situation in passing, and a few problems with foreshortening that make some panels very two-dimensional. Goodfellow’s art is otherwise evocative, defining the period well via contrasting the general shabbiness with occasional opulence. He’s not the best with facial expressions, but puts so much effort into the surroundings that it distracts.

Among a certain class in Britain there’s a tendency to bask in the former glory of the British Empire, when Britain controlled the seas and siphoned off the natural resources of the countries they occupied. Black ‘47 unswervingly shows the human cost, and very near to home as well. It’s a story we can still all learn from. Just in case there may be some confusion, this has nothing to do with the rock band Black ‘47 beyond the same name. 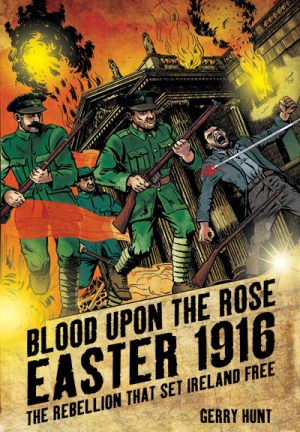 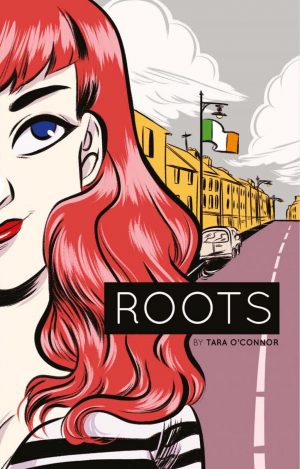 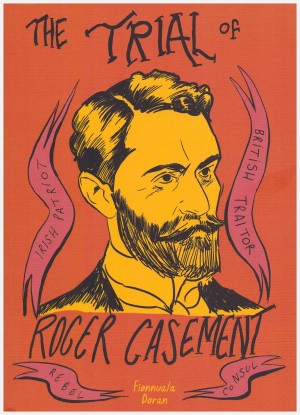