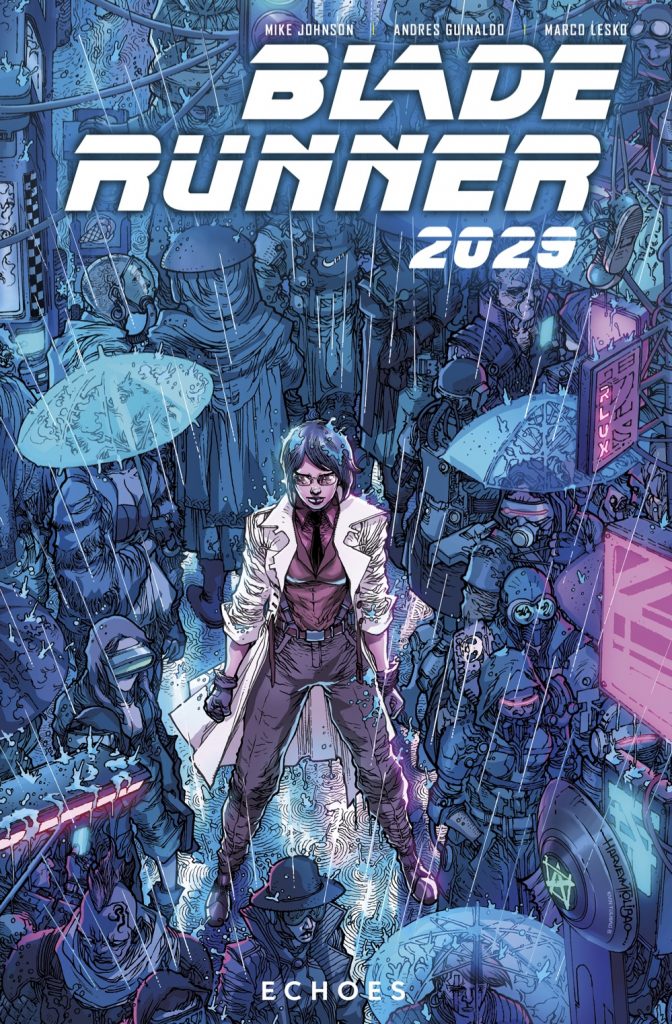 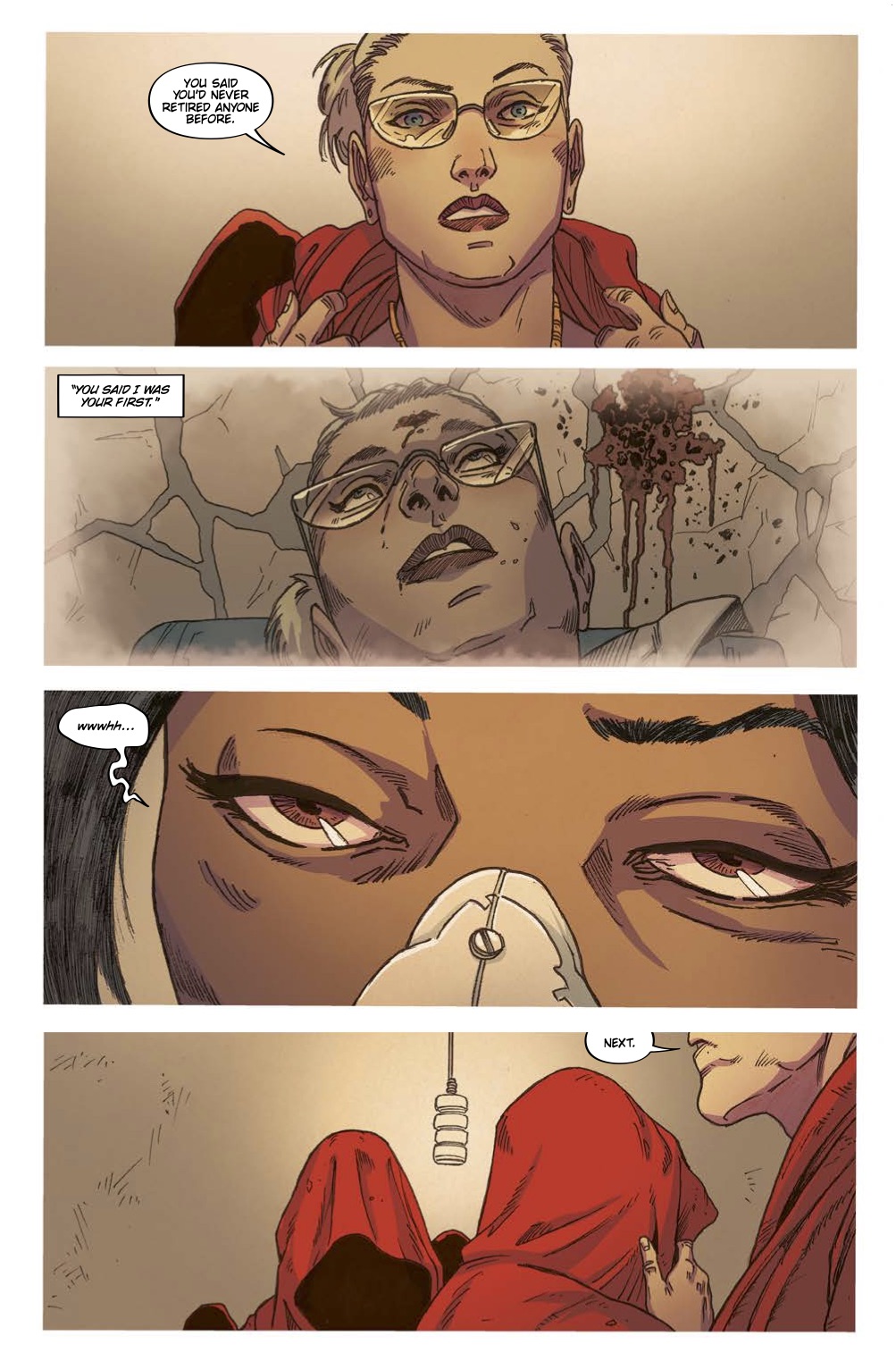 The Blade Runner stories have interesting premises, and despite two films and a series from Titan Comics there’s plenty more potential. Introducing the Bladerunner Detective Aahna “Ash” Ashina in Blade Runner 2019 expanded on the history, politics, and cultures of a dystopian Los Angeles in a fascinating way, and creative team of writer Mike Johnson, artist Andres Guinaldo, and colourist Marco Lesko returned to Ash’s story in Blade Runner 2029: Reunion.

Continuing immediately from Reunion, an attack by a replicant cult seeking to build a new world order leaves Los Angeles in a vulnerable state. Ash is held captive by Yotun, the architect of the tragedy and incidentally the only replicant to ever evade Ash during her early days as a Bladerunner. She’s already working hard to escape but this could only exacerbate matters for the people she loves. It’s a compelling action-driven storyline with Johnson inserting some interesting moral and ethical dilemmas. Yotun calls for freedom, equality, and justice yet his actions are often indiscriminate, affecting the innocent more than the guilty.

Ash’s character development has been excellent over the entire series, the result being a well-textured protagonist who is sympathetically flawed. Johnson has introduced a few other interesting players both benevolent and benign that compliment his imperfect heroine, but Yotun is an excellent adversary, one so convincing in his arguments you second-guess his villainy. The writer has you flip-flopping on who is right and wrong, making the arguments for a new world order so utterly convincing. Yotun’s charisma and intelligence rival any number of real-life cult leaders over the years which only makes him more sinister and frightening.

The artistic team of Guinaldo and Lesko have built a reputation for quality on Blade Runner, every volume containing little improvements on the last while maintaining a recognisable style. Guinaldo’s attention to detail and Lesko’s ability to foster tension and atmosphere with the touch of a brush enhance Johnson’s script. The aerial battles stand out among many other excellent visuals, and the suspense ratchets up in this engaging story.

Whether you like Blade Runner or not, this is still an excellent thriller, albeit reliant on knowledge of previous stories. The creative team of Johnson, Guinaldo, and Lesko keep exceeding expectations to deliver consistently good storytelling leading into Blade Runner 2029 Vol. 3: Redemption. 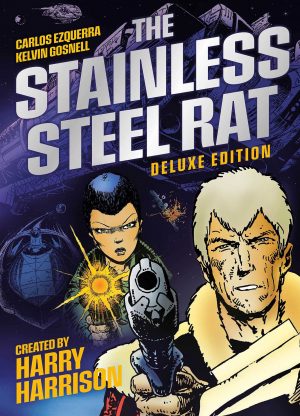 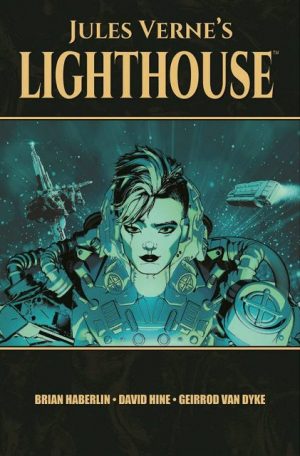 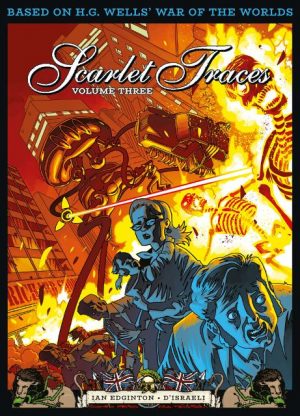