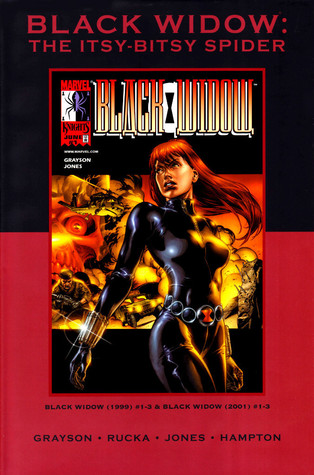 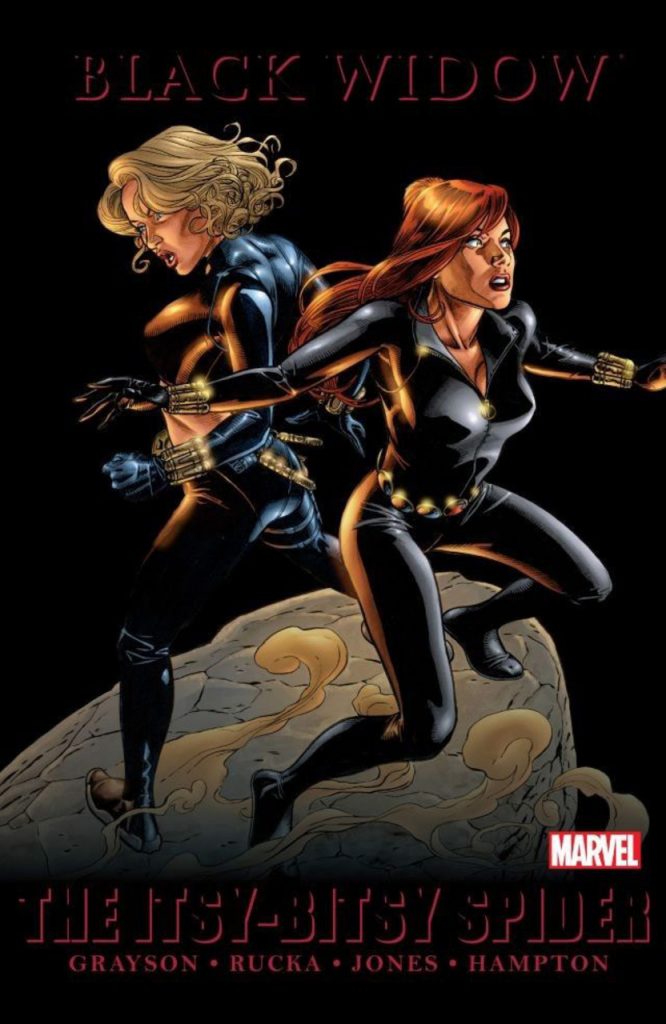 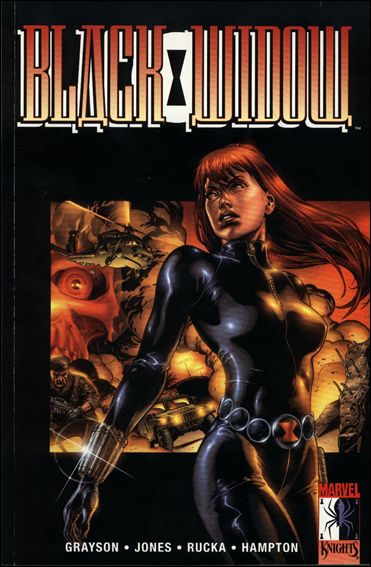 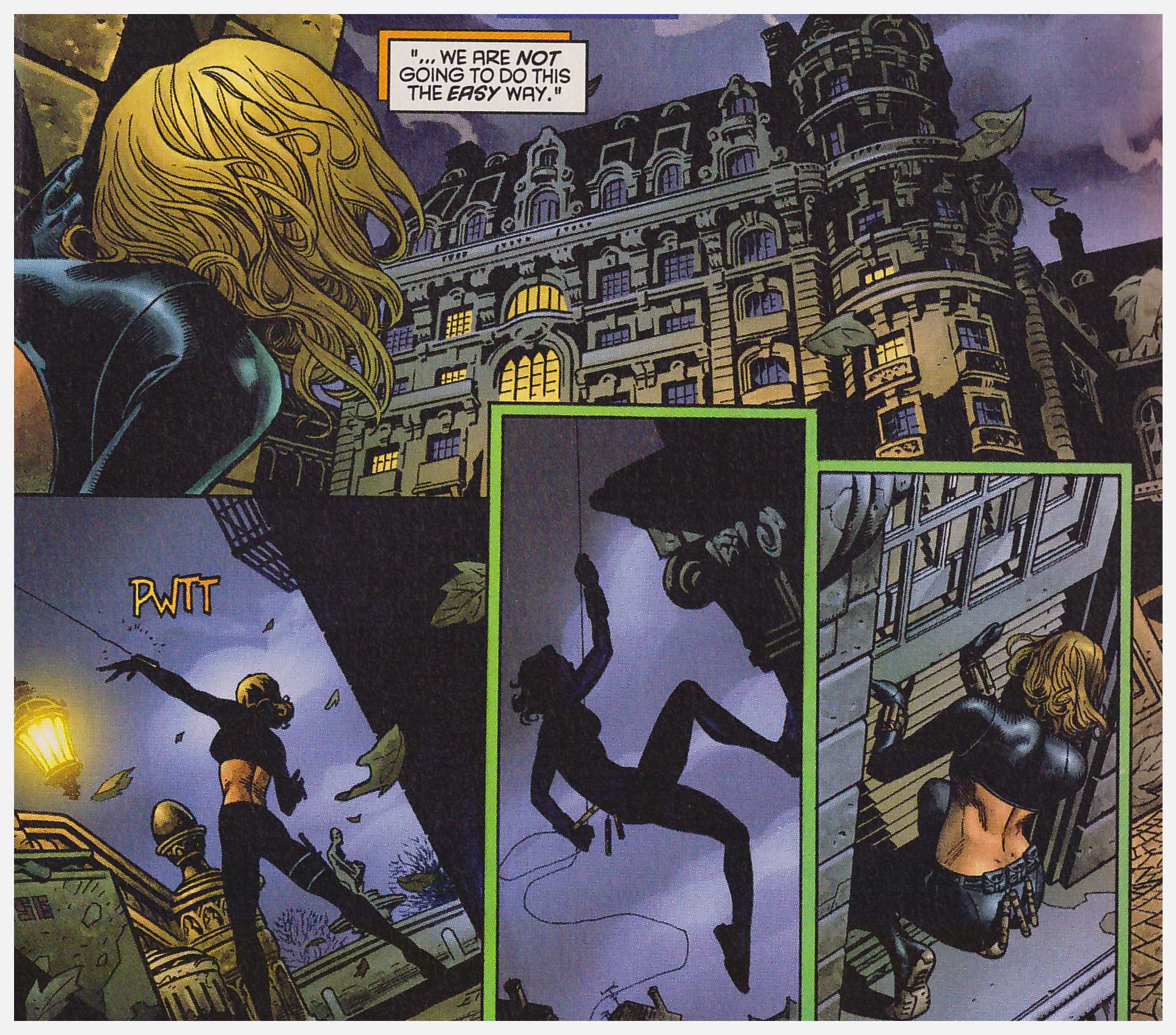 There are two distinct stories in this collection, the first setting up the second, and both dating from the turn of the millennium long before Scarlet Johansson familiarised the wider public with the Black Widow.

In the title story the Black Widow begins ruminating on her past, before being sent on a mission to an Arabic country whose warlord has acquired some deadly gas. Aware that she’s being tracked, Natasha Romanova sets a trap of her own, and into it falls Yelena Belova, younger, also calling herself Black Widow, and the only person ever to exceed the scores Romanova set during her Soviet-era training. Belova believes this entitles her to the Black Widow name as Romanova no longer works for her Russian homeland (although Belova is established as being from Kiev). Having set the plot up, writer Devin Grayson delivers an espionage romp with a few surprises as Black Widow faces off against Black Widow.

Greg Rucka co-writes the second tale, ‘Breakdown’ which has a far greater depth, although is obviously influenced by the movie Face/Off. It’s initially uncertain what’s happening as Romanova wakes up one morning after a night with Daredevil, but convinced she’s Belova, meanwhile Belova confronts her former commander demanding a cut of his illicit scams. It’s a deliberately confusing plot that coalesces by the final chapter, which underlines the differences between the two women.

Each story is blessed by a superior artist. J.G. Jones has an all-action cinematic style for the first, while Scott Hampton’s more painterly approach to the second story is equally valid. This is despite an odd tendency to apply an excess of red to his cast’s noses, making them all appear to have a streaming cold.

This was previously published in 2001 and just titled Black Widow, while the content was republished in 2018 along with an additional Rucka story as Marvel Knights: The Black Widow – The Complete Collection.