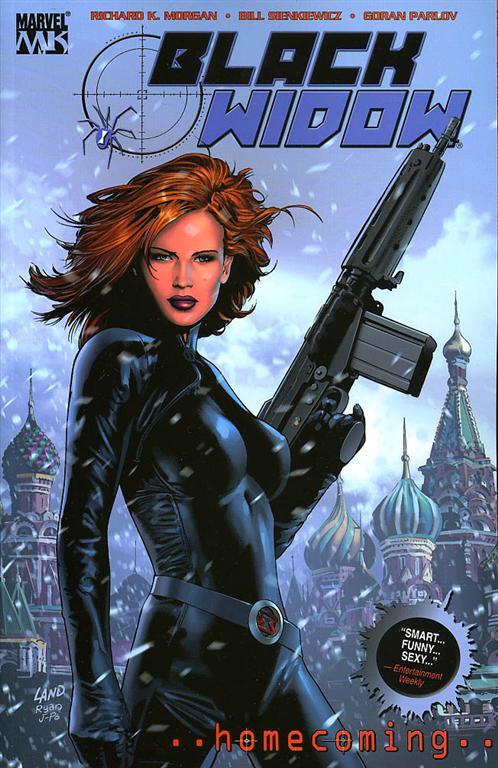 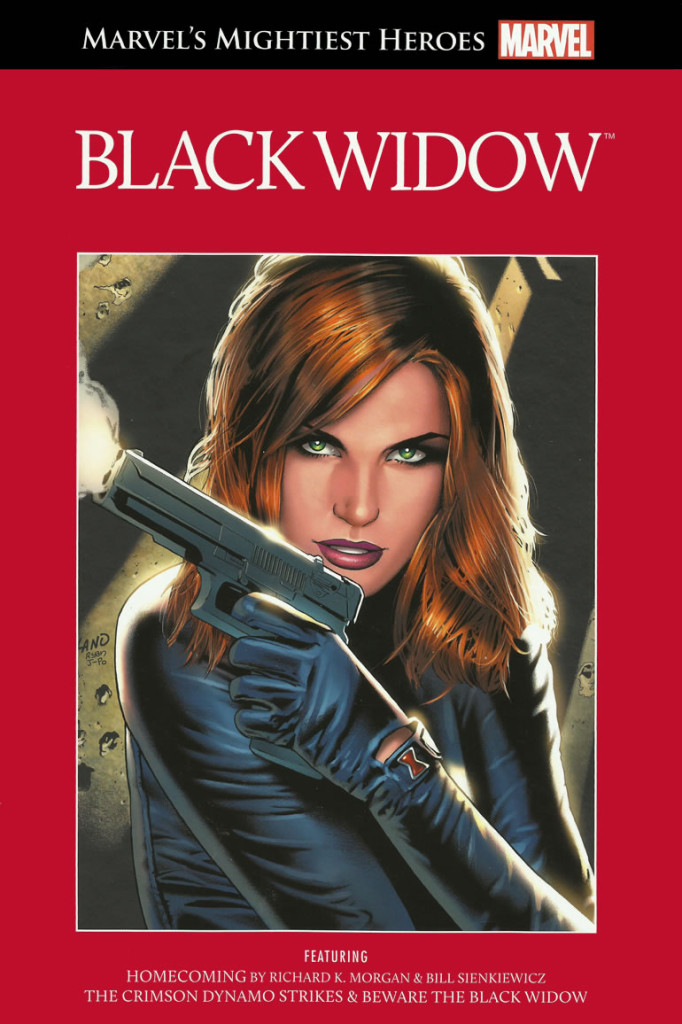 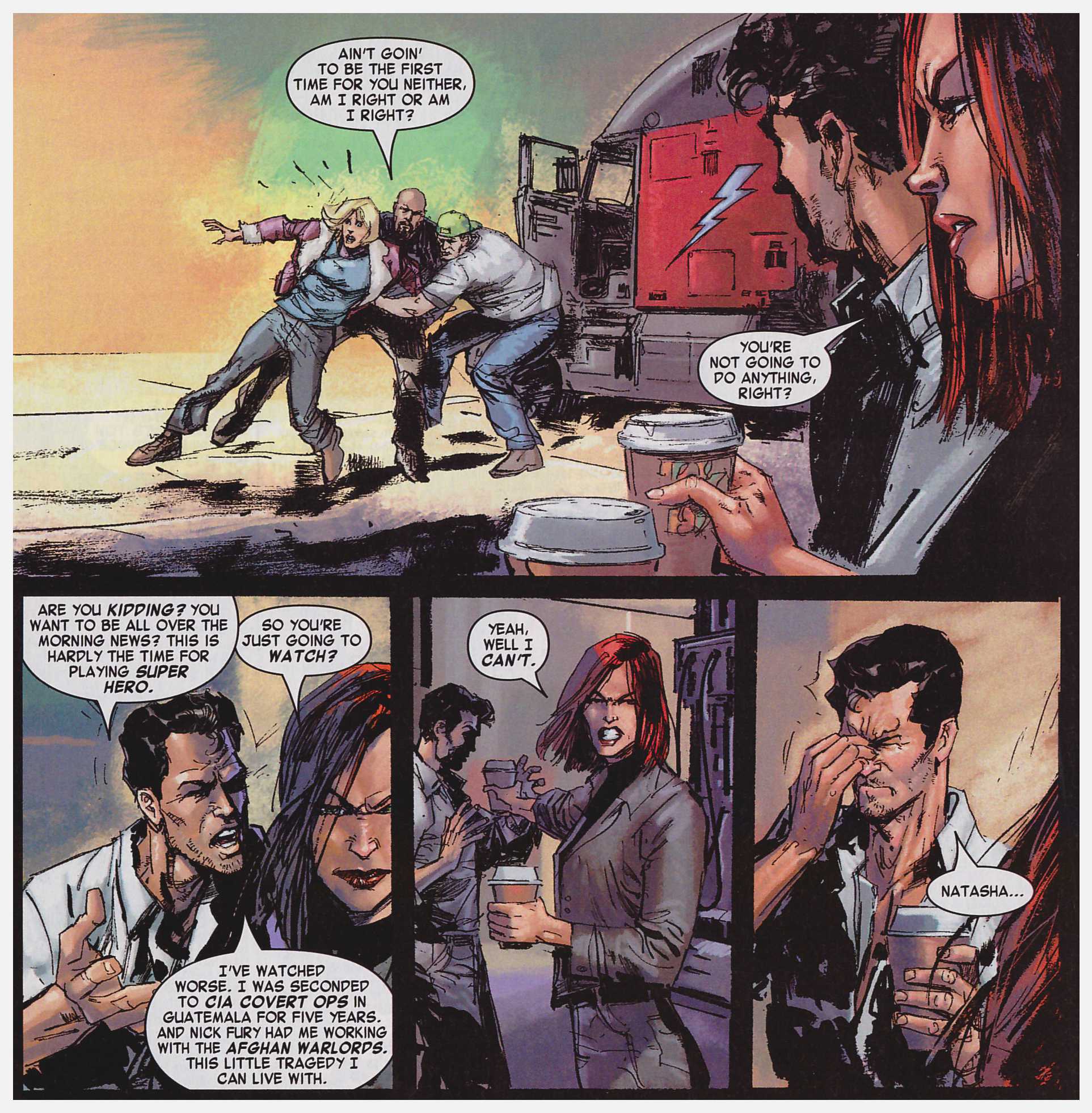 This is an interesting idea. Take an author known for his fantasy and science-fiction work, Richard Morgan, then have him write an espionage thriller. It works surprisingly well.

Having retired from global law enforcement agency S.H.I.E.L.D, the Black Widow has no hesitation in calling in a favour from a former colleague when someone attempts to kill her. She also learns from Agent Phil Dexter that a women’s rights activist was assassinated outside a family planning clinic, and they investigate, discovering that she was actually a former Soviet spy in deep cover who elected to remain in the USA when the KGB disbanded. She has further secrets besides, as do others, but people are still trying to kill the Black Widow and she’s being tracked by some resolutely nasty freelancers.

The above plot would keep most writers going until the end of the book, but here it’s just the prelude. There’s a reason the title is Homecoming, as Morgan takes the Black Widow back to Russia and makes some sense of the more contradictory elements of her past. He cranks up the mystery and tension in accomplished fashion, and produces a clever conclusion, the clues to which have been adroitly placed beforehand.

Bill Sienkiewicz draws the opening chapter in his trademark scratchy style, illustrating the remainder over Goran Parlov’s layouts in not such scratchy style. This was originally produced under Marvel’s Max imprint, so the violence, and there’s plenty of it, is more explicitly depicted than it would be in a standard Marvel graphic novel. It is, however, dealt out to thoroughly deserving scumbags.

Homecoming can also be found in the U.K. as part of Hachette’s Marvel’s Mightiest Heroes partwork spotlighting the Black Widow. It also includes a Spider-Man story in which she first wore her current distinctive costume and her 1960s debut in an Iron Man tale.