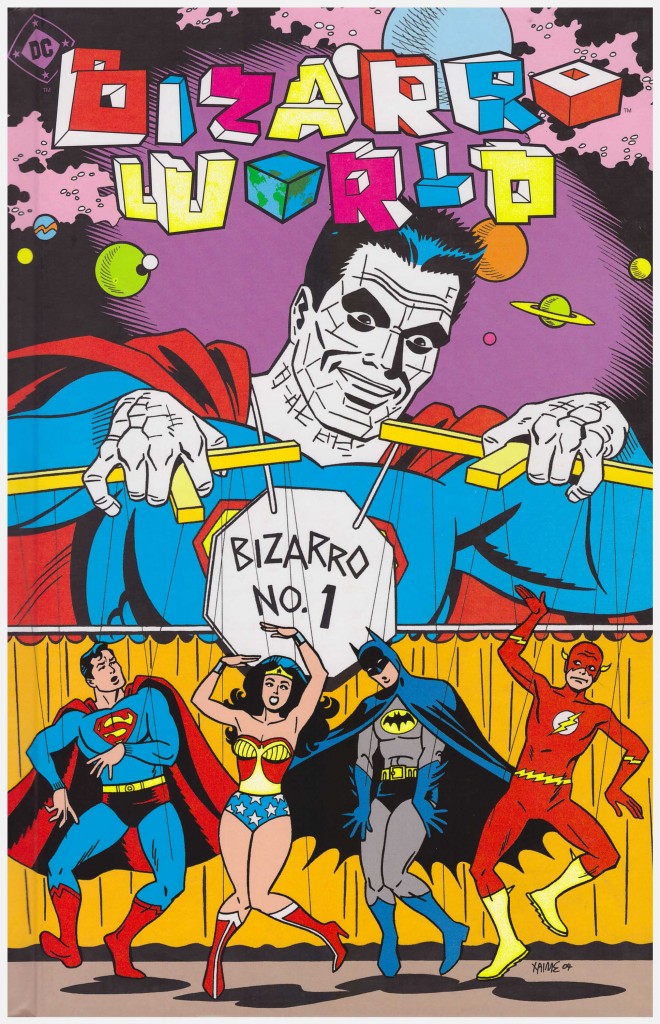 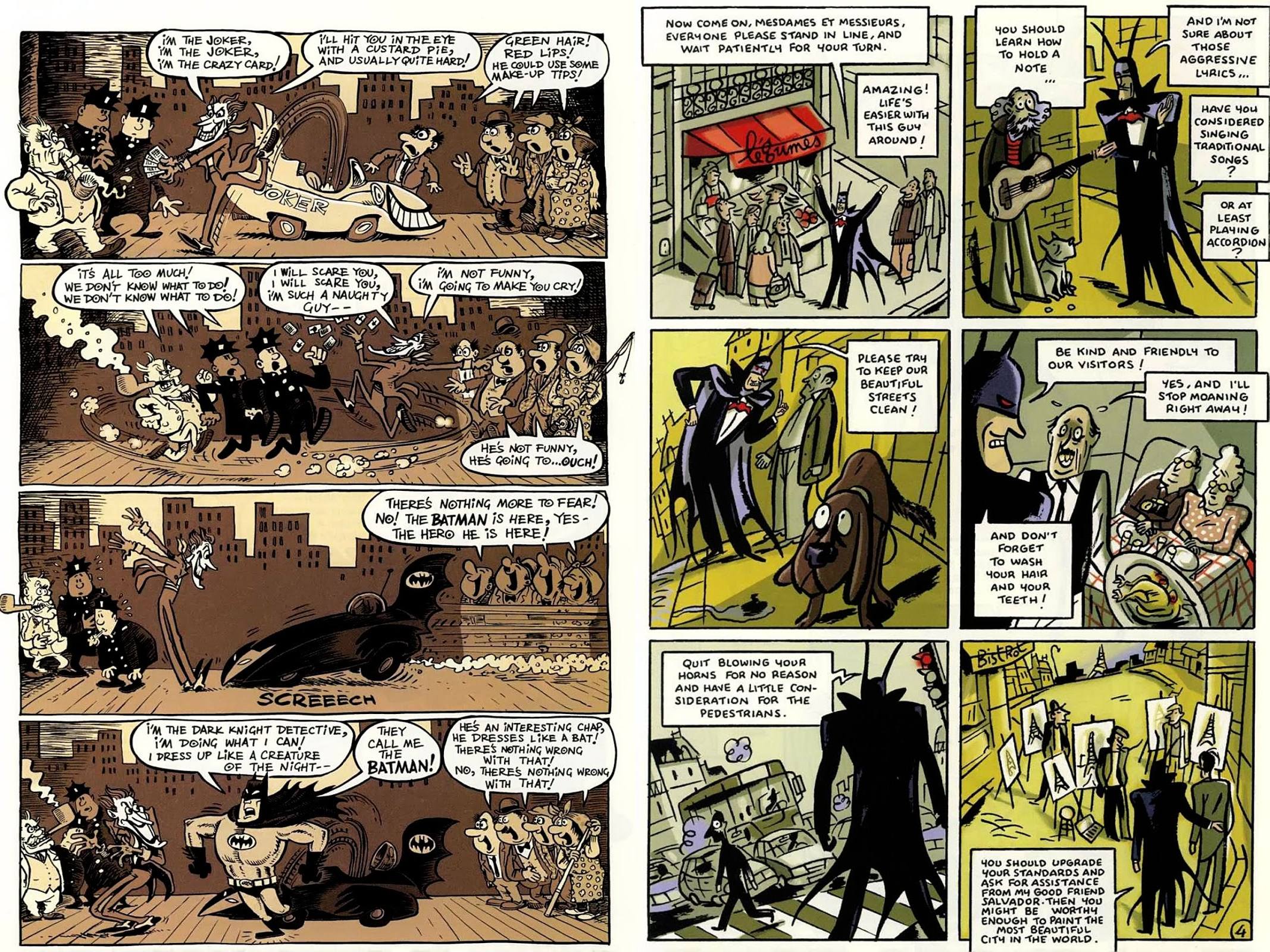 Bizarro Comics permitted alternative comic creators a run through the DC playground without compromising their artistic individuality. This reprise takes the same approach and is slightly better. The creators responsible for many of the highlights of the first volume are back with material that’s equally funny, and the creators new to this volume are largely more interesting than those jettisoned from the first. It’s interesting that Marvel’s equivalent Strange Tales would also have a better sequel.

It’s once again Batman and his milieu prompting the most highlights. Asaf and Tomer Hanuka, both better known for their illustration work these days, contribute Batman battling the Joker within the mind of a comatose girl, Chip Kidd and Tony Millionaire reprise their gothic Batman, this time in colour, and Paul Grist constructs a Batman musical for Hunt Emerson to illustrate. Patton Oswalt and Bob Fingerman deliver a convoluted take on the Bat-related alternate lyrics to Jingle Bells, and the team of Philippe Dupuy and Charles Berberian supply a hilarious take on the Parisian Batman.

The 1960s version of the Justice League is also heavily featured, with the best of their outings Eric Drysdale and Tim Lane’s oddly touching tale of the heroes hanging out at the funfair.

Returning in triumph are Kyle Baker, this time with a tale of Batman’s butler Alfred, Evan Dorkin, with numerous short strips, Dylan Horrocks, Ivan Brunetti, Dave Cooper, and Chris Duffy with Craig Thompson showing just what it’s like to share an office with the Spectre.

As with the first volume, there will be some content with zero appeal, but there’s not likely to be any consensus on which that is.