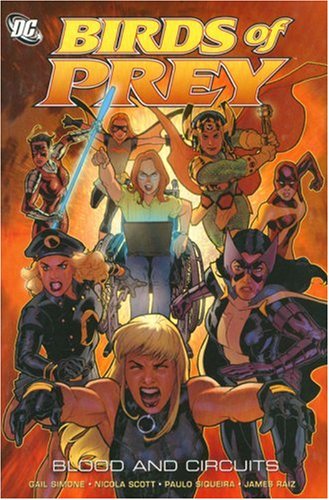 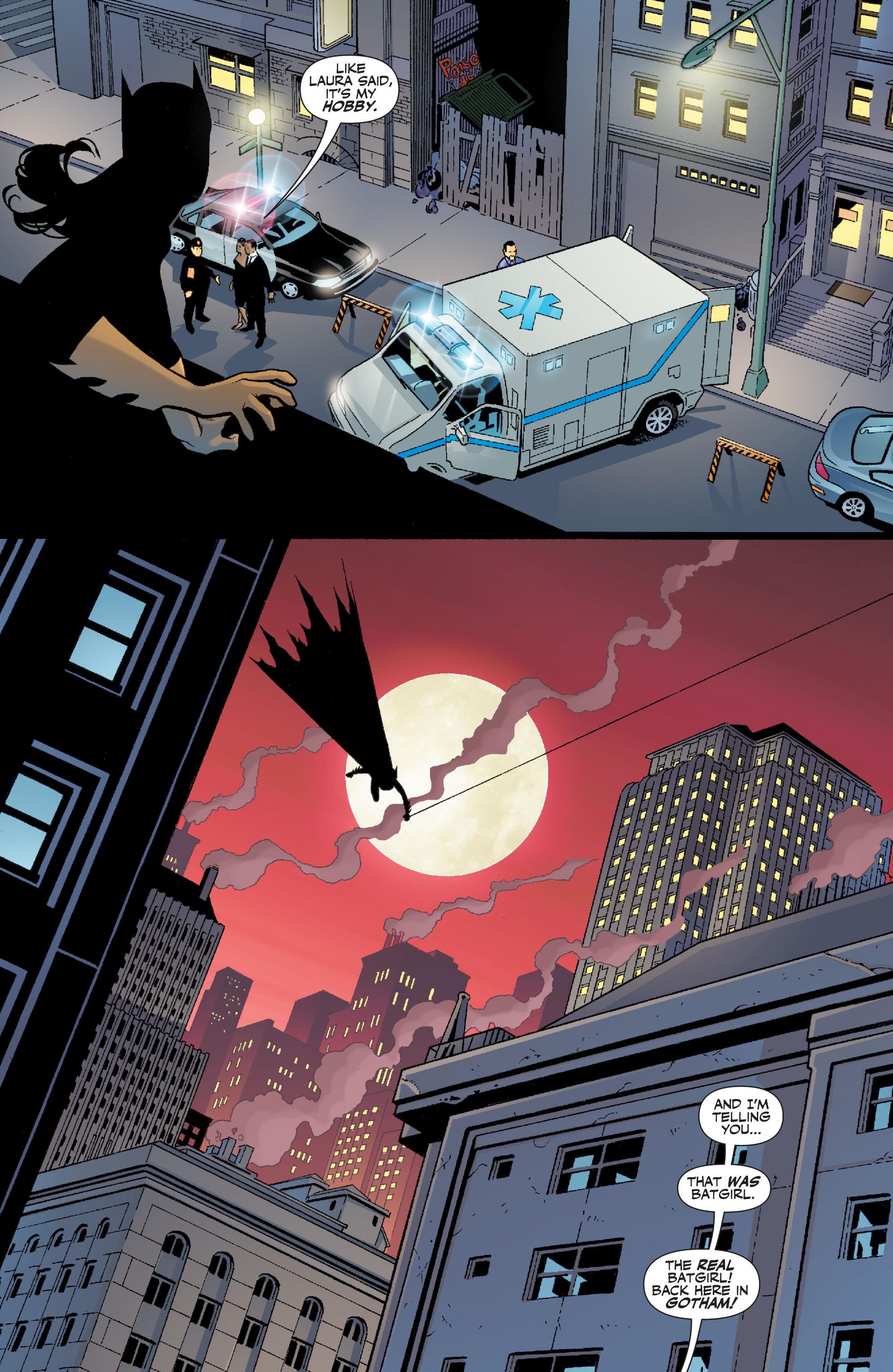 The previous Perfect Pitch required the continuity to jump forward a year, but with Black Canary back in the USA it’s pretty much as things were for Birds of Prey. Gypsy remains a team member, although barely employed here (or indeed in future volumes) and Black Canary has returned with a young girl to whom she’s a surrogate mother, although for reasons well explained in context, it’s a term never used. A secret society of villains remains active, and always looking to recruit.

When she was introduced in The Battle Within, Black Alice was able to tap into the magic that powered other DC characters. It seemed convenient contrivance, but as the story in which she featured had a larger purpose the power set was largely irrelevant. That’s also the case here, in which she’s prodded by both sides of an ethical argument, this despite the sorcerer Felix Faust advising against the course of action as far as the villains are concerned. It’s a simple story, well told and neatly wrapped up.

Black Alice isn’t the only familiar face to turn up in Blood and Circuits, one of them being old school Batgirl with red hair, only Barbara Gordon swears it’s not her. Hmmm, didn’t her recent operation return the facility to wiggle her toes? Perhaps she’s not as confined to her wheelchair as we believe.

As has been the case from the very start, Gail Simone’s scripts are very strong on character. She’s utterly convincing about the friendship between Oracle, Black Canary and Huntress, and the scenes where they’re interacting out of costume sparkle as much as those when they’re in action.

Despite the use of three artists, Blood and Circuits is blessed by their talents. All are very good indeed, Paulo Sequeira (sample art) continues from the previous book, and Jamie Raiz provides storytelling that also works amid knocking himself out on the detail. Unfortunately this does mean a return, in some places, to the over-emphasis on gratuitously sexual poses. With the arrival of Nicola Scott at the halfway point, though, comics’ premiere all-woman superhero team finally has a primarily female creative team. It’s early in her career, so there are few awkward aspects to Scott’s art, but the storytelling is fundamentally sound, and the overall look appealing.

Scott’s arrival marks a change of tone as Oracle decides to solicit some new operatives in a more pro-active manner, targeting pretty well every female superhero at DC. It provides Simone with the opportunity to repurpose a couple of defunct characters whose names DC owned, and to show her mastery of the distraction technique. She provides a cat and mouse tale so good you’re not even going to miss… Ooops! That would be telling.

Also included is a short story about Black Canary by Sequeira and Tony Bedard, who’d take over Birds of Prey two books down the line. Bedard provides an interesting run through Black Canary’s life to date, featuring some viable moments offering new insight. It’s not shamed by the main feature.

The title story wends to a fraught conclusion that leads directly into Dead of Winter.