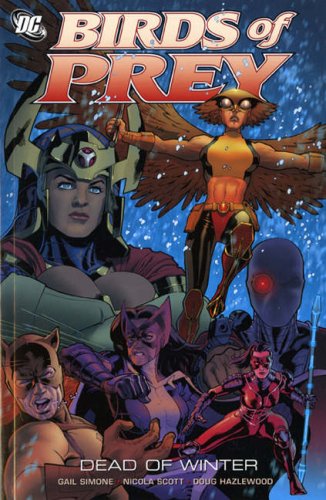 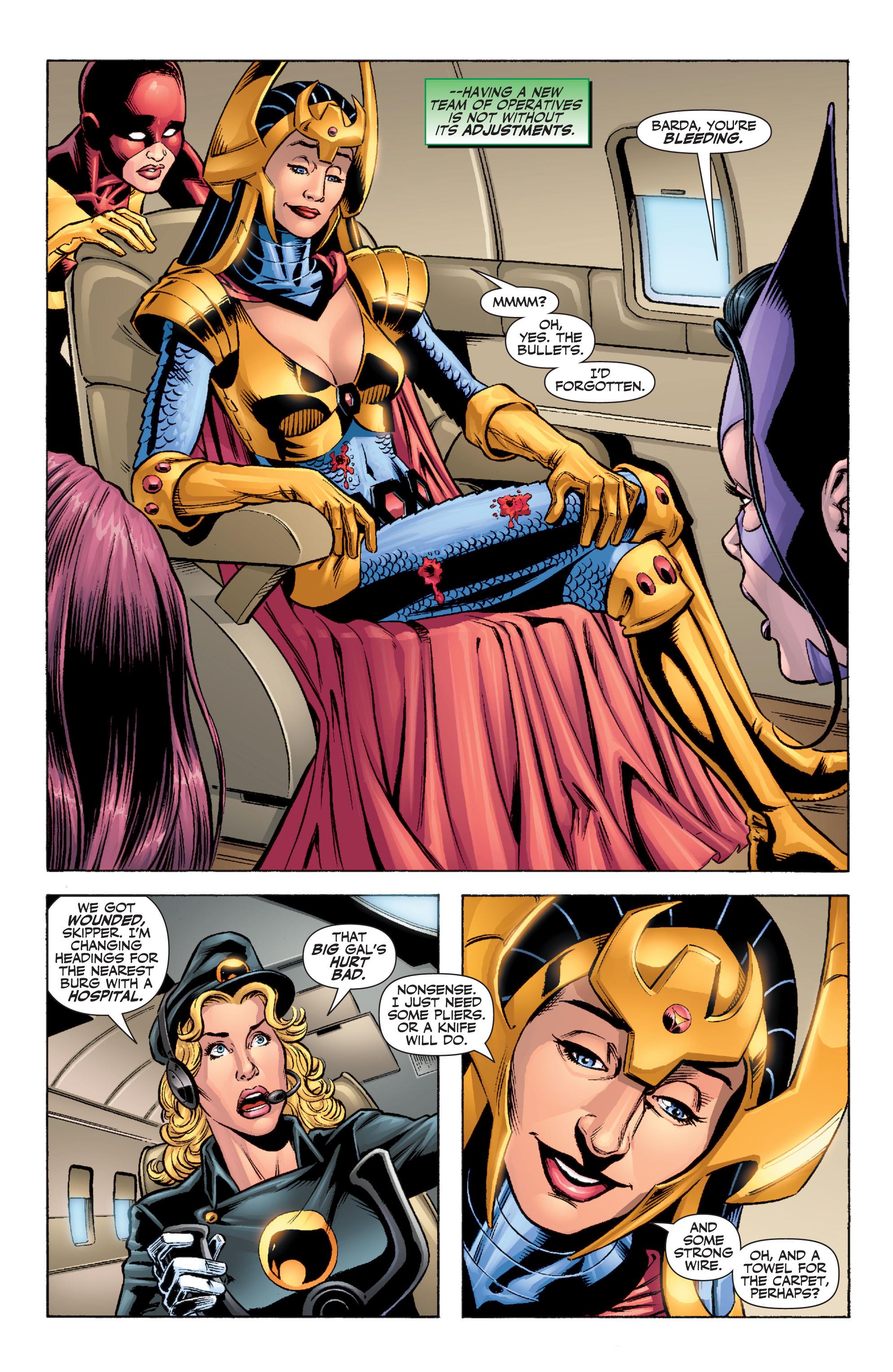 Dead of Winter is a slim and compact five chapters telling a single story. For the first time Birds of Prey aren’t operating as independent contractors, and circumstances explained in the preceding Blood and Circuits explain why the ultra-patriotic Spy Smasher now calls the shots. The internecine struggles between the covert agencies in the DC universe spills over as they encounter the Secret Six in Azerbaijan.

Gail Simone was writing their adventures simultaneously, but not as convincingly, which is key as they play a significant part, and are featured as often as the title crew. The Birds of Prey are also very different, with assorted new members (another introduced here) interacting well, and an enticing frisson of doubt as to where some allegiances lie. Oracle’s mind appears focussed on the wood, and so not seeing the trees, as most readers will surely wonder why a teleporting member isn’t used to solve most of the problems besetting the team. Simone realises this belatedly, and the final chapter not only offers an explanation, but trumps it with some tragic background.

The reason Birds of Prey graphic novels by Simone are generally better than her Secret Six work is because the format plays to her writing strengths. She’s good at setting up plots, better at throwing in surprises and better still at convincing characterisation. Of necessity Secret Six require widescreen battle action, and Simone’s no more than average when it comes to those sequences, which come across as going through the motions. Changing one hero’s power set is extraordinarily convenient, and some elements of interaction between the teams strike a false note, in particular that of Catman and Huntress. An excellent final chapter, however, goes some way to redeeming the ordinary quality of the remainder. Spy Smasher has been constructed as a cardboard tyrant, but Simone pushes all the right buttons.