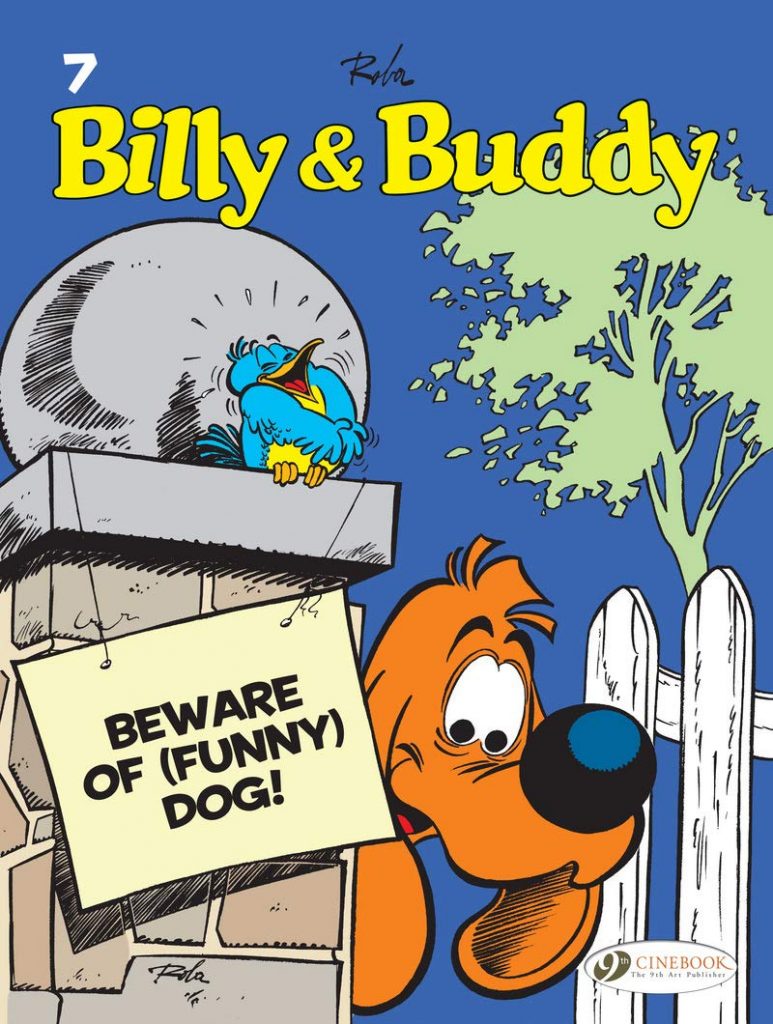 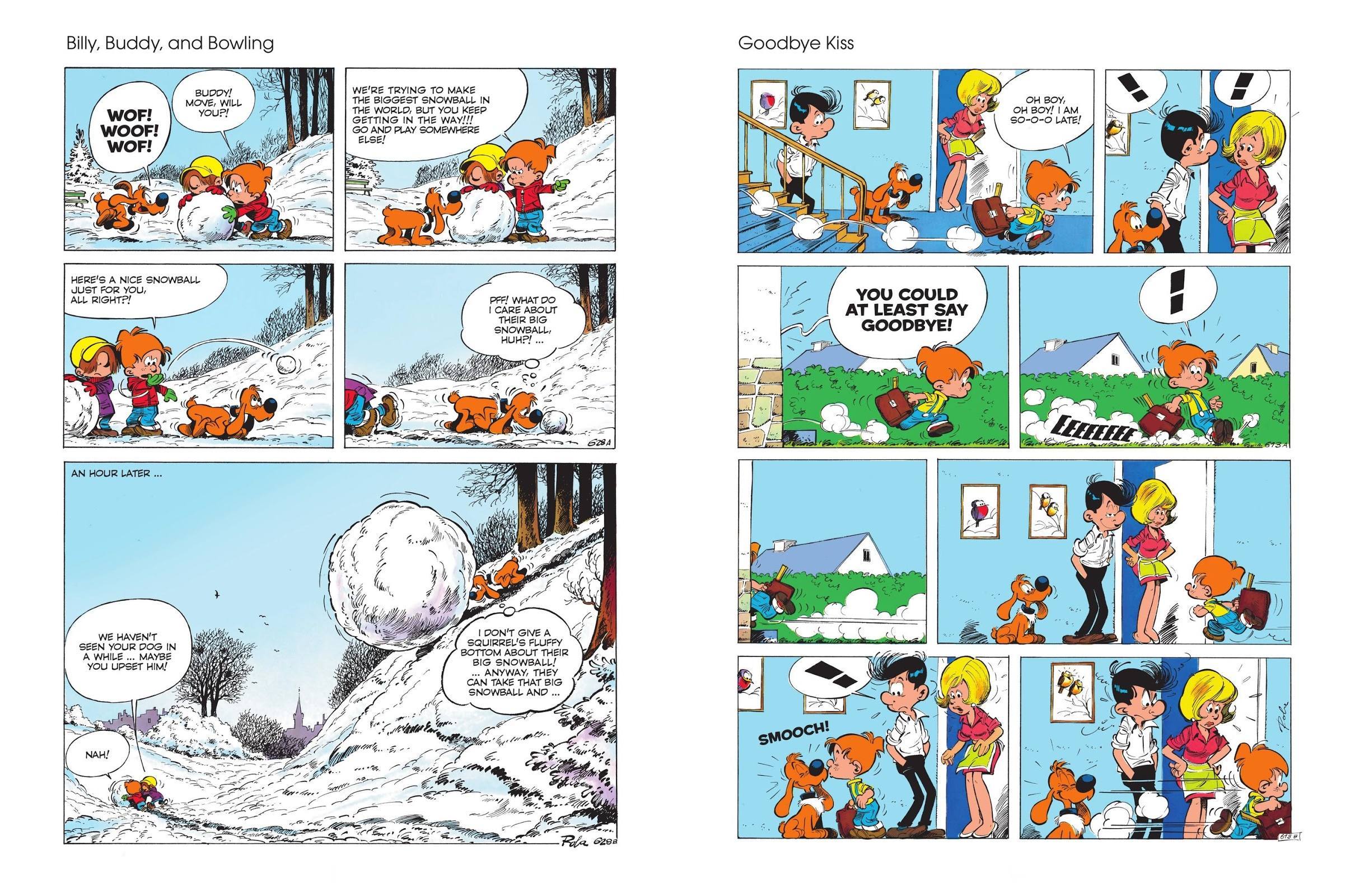 First published as a collection in 1974, Beware of (Funny) Dog translates the strips that appeared on the back page of French weekly comic Spirou’s over 1972 and 1973, where Jean Roba’s gentle domestic comedy was a fixture. It’s easy to see why Roba’s cartooning is loved. It’s difficult to find anything at all wrong with his graceful line, his funny characters and expressions, his detail and his loveable young kid and equally loveable cocker spaniel. It’s when reading the strips that the problems surface.

By 1972 Roba’s work had so long been admired there was no need to change anything, yet the jokes are so often predictable, the punchlines fall flat, and the insistence on largely sticking to an eight panel sequence ensures the pacing is off as well. Roba has to pad the set-up with repetition to fill those eight panels, which rarely have a natural flow. Bizarrely, late on in the book there’s the left hand sample page, as ever beautifully drawn, but one occasion when eight panels might have been used to set up the finish effectively. Instead Buddy, now pointing in a different direction, has constructed a massive snowball seemingly from nowhere.

The sequence of jokes takes us from summer to winter, and there’s a rare case of one strip continuing from the previous one, when Billy’s father calls the glazier round to deal with the broken window. Anything more than a smile raised remains a rarity, though. There’s a good strip about the burglar sometimes seen, and a well-worked gag about Billy’s father needing his tennis racket, but too much is too obvious. The right hand sample page features the nice surreal touch of the birds in the pictures responding to circumstances.

Sadly, for all Roba’s natural cartooning skill, with Cinebook now having published five volumes of his work spanning thirty years (the other two collections are by his successor, Laurent Verron), it seems just the single example of that great cartooning is more than enough for any collection. Go for Friends First, a collection from 1964 when Roba still had some spark. 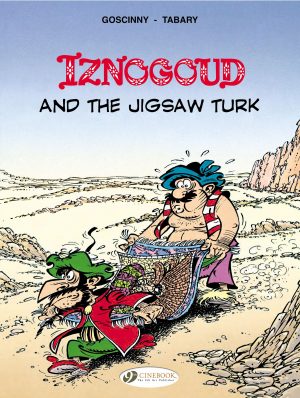