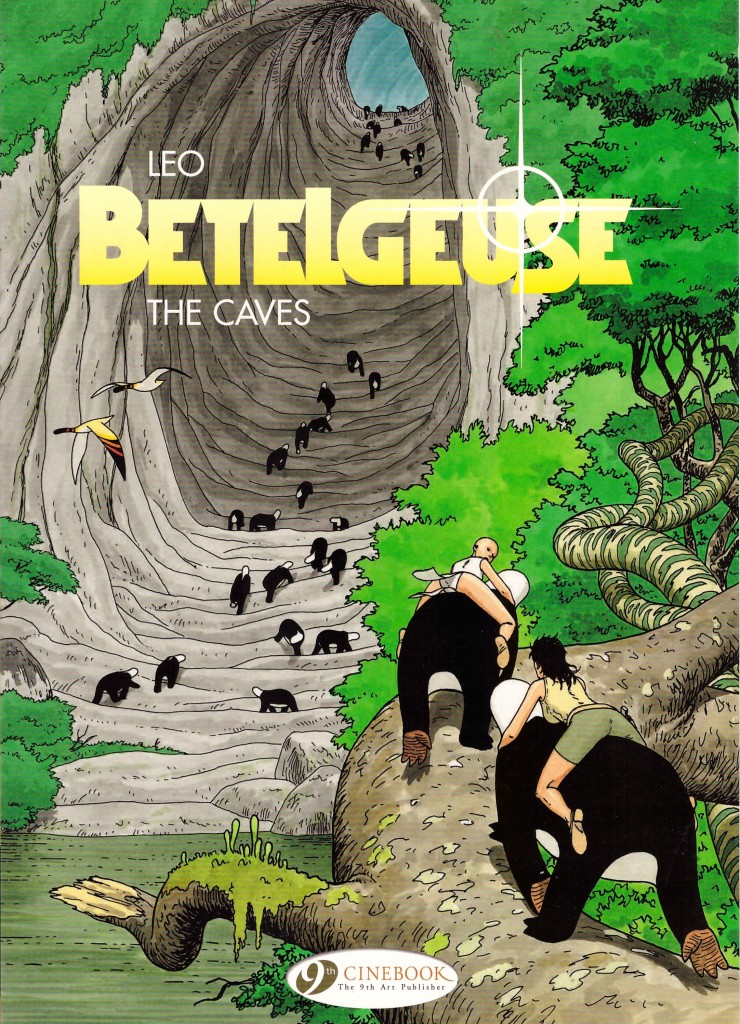 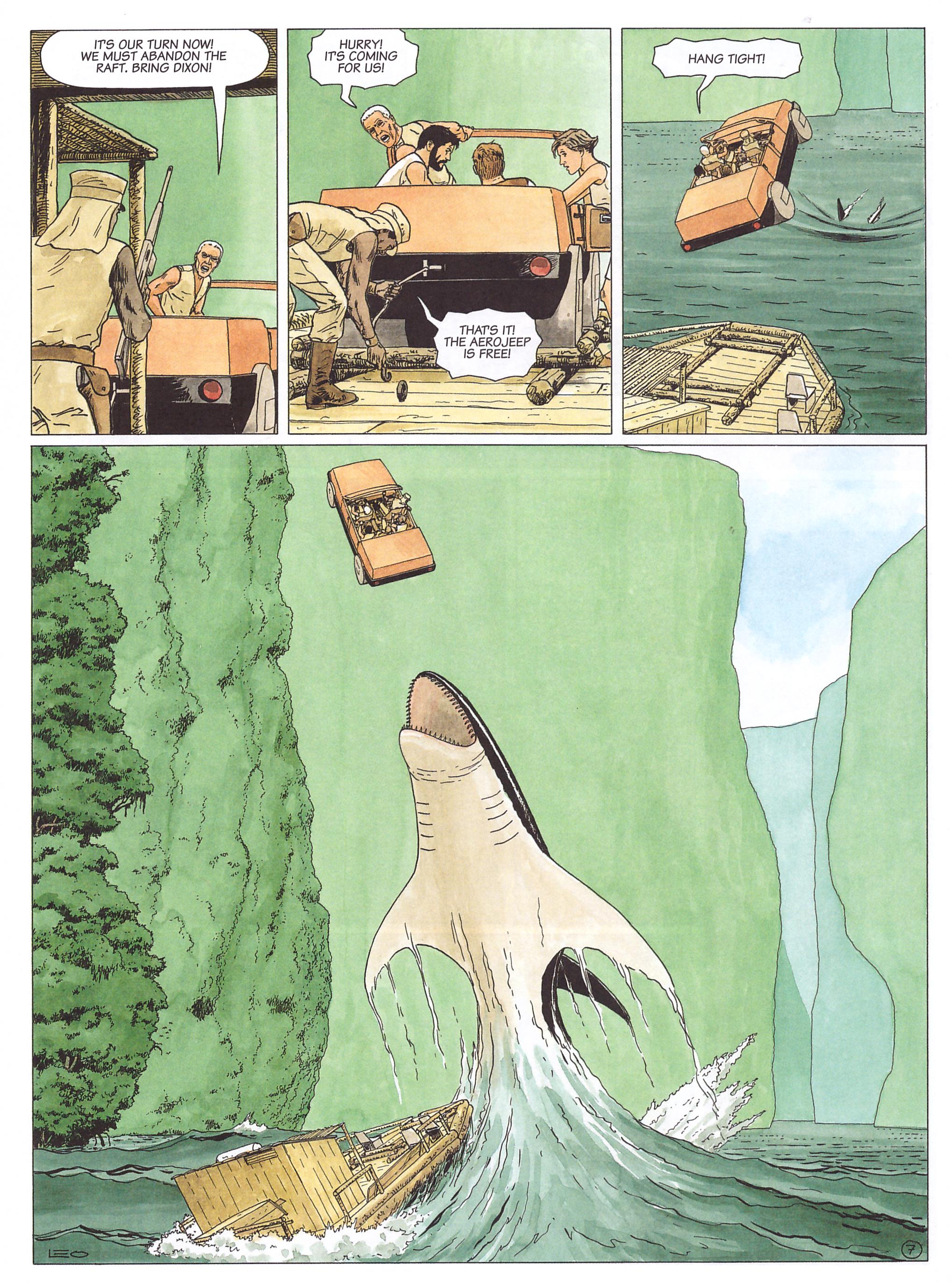 This is a thriller from start to finish, Leo maintaining tensions for 44 pages from the opening escape to our protagonist Kim Keller believing she’s worked out some answers. It’s superbly drawn with some breathtaking vistas despite being set largely in the caves of the title and Leo’s expressive faces are as good as ever. If there’s minor disappointment it’s that the subplot of others heading toward Betelgeuse begun in The Survivors is restricted to a few panels giving the impression of being shoehorned in as an afterthought. It’s a minor oversight.

That book concluded with Kim and Hector separated from the remainder of their exploratory party, and most believing them to be dead. Not military lieutenant Steve, however, and his persistence is exemplary. He’s an example of Leo’s agenda of displaying how people can develop as they experience more of life. “After being around you and Kim for the past few days”, he notes, “I’m starting to get a feel for my limitations”. As he was the man previously unable to see past what he considered necessary restrictions on personal freedoms, he provides an example of hope on Leo’s part that education can dislodge the most entrenched views.

More than any other individual volume in this trilogy to date, The Caves concerns man against nature. Leo’s populated all of his books with fantastic beasts, and here introduces several more as Kim and Hector search for a way back to daylight. Their progress is impeded by continual unfamiliar danger, and Leo supplies a shock of a type he’s not used since the opening volume of Aldebran. It’s sudden, it’s tragic and it’ll be unexpected despite being highlighted here.

Leo’s covers accentuate a form of disorientation via either a strange image or a strangely serene one. There’s a pastoral calm to this illustration of Kim and Mai-Lin being helped by the Iums, entirely at odds with the mood created within, yet it’s also representative. It’s still disappointing to see Cinebook’s attempts to clothe people who’re understandably naked in the European editions, but the other continuing bugbear, that of an unsympathetic translation, has receded. The dialogue here has a more natural rhythm and pace about it.

While Kim may believe she’s figured a lot out by the end of the book, readers who’ve been following her story since the opening volume of Aldebaran are unlikely to do so. Leo’s displayed a few parallels with that series, but raises more questions along with them. The Other will provide some answers. 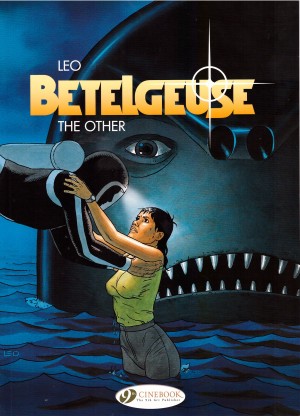