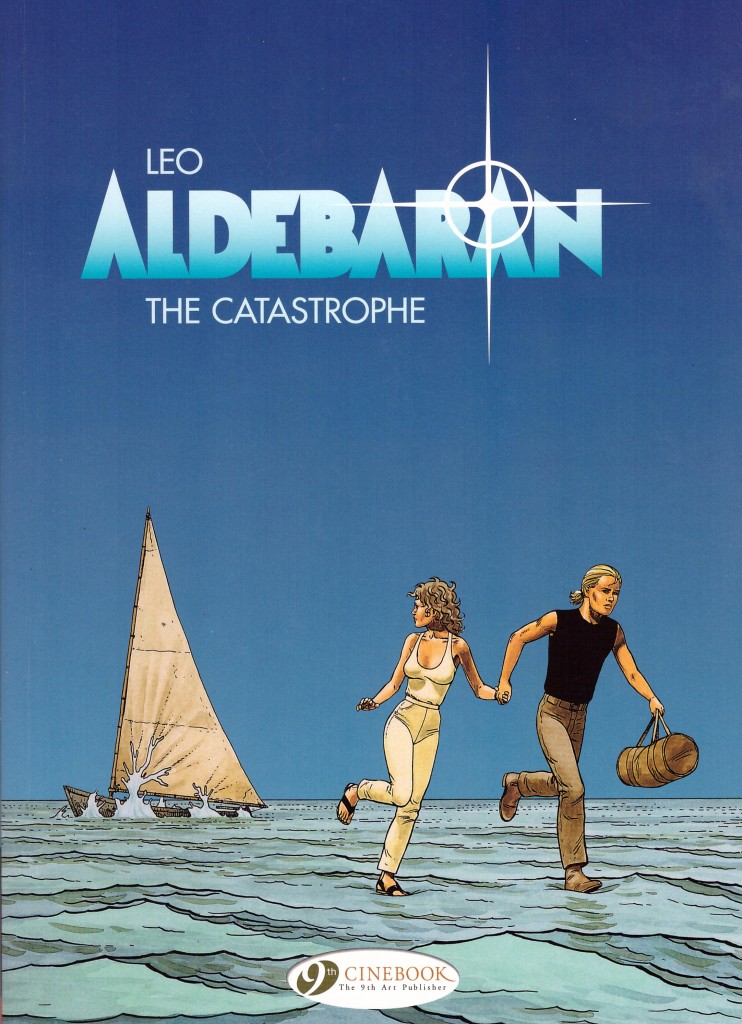 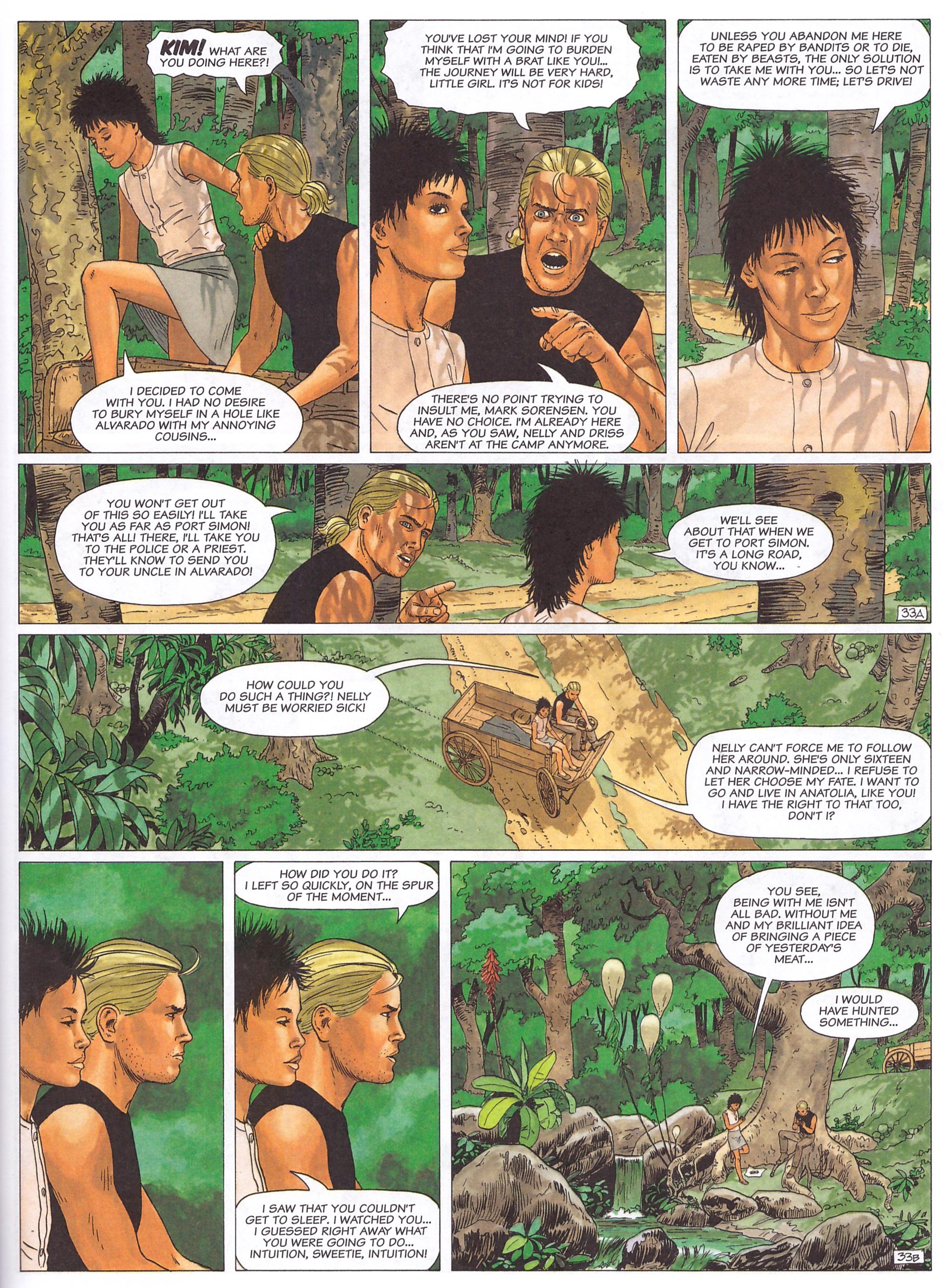 Aldebaran is an extraordinarily ambitious science fiction series spreading over three book cycles, a coming of age story and beyond, presenting the progress of Kim Keller introduced in The Catastrophe as a precocious thirteen year old. She lives in a coastal community on a planet colonised a century previously by humans, yet all contact with Earth has been lost.

Creator Luiz Eduardo de Oliveira uses an alias derived from his initials. Almost fifty when he began working on Aldebaran, Leo had already settled into a comfortable artistic style, which is a more realistic version of the clear line approach so common in Franco-Belgian cartooning, yet with shade applied to faces. There’s a stiffness to his figures, however and that often matches the formality of the dialogue, although in places that’s due to an unsympathetic translation.

It’s apparent here, but ever more so as the series continues, that Leo very much enjoys creating strange life forms, and it’s a statement of intent from the very first panels of his epic. New creatures are introduced throughout, most merely in passing, but often possessing a memorably creepy quality even if intended as benign. The contrast of the strange life forms is necessary, because Leo’s is an interesting take on human colonisation in the future. His beach communities and small towns resemble those of today barring the occasional piece of incongruous technology, with much of the functional machinery seemingly constructed from wood. It transmits as a form of idealised ecologically sound existence.

All of Cinebook’s translated volumes of Aldebaran combine two original French books, compensation for reducing them from European album size, and a not always subtle application of clothing to characters seen naked in Europe. In the first Kim is one of few survivors of a strange tragedy that wipes out her community, the slightly older Mark also among them. The truth isn’t precisely known, but there is a scientist who believes it due to a massive marine creature able to change shape and to affect the chemical composition of the seas. As the cover shows, there are occurrences that back this up. It’s established that Kim has a sense of destiny about her, “I don’t know how to explain it, but I’m sure of it: I sense that the earthlings will be here soon and our lives will completely change”. This is despite the lack of any contact for a century, but also Leo foreshadowing both his later plot and Kim as an extremely intuitive woman.

The Catastrophe is an episodic road trip amid which the oddest details are imparted. Kim’s delighted at her first period, and her narration can at times read like Enid Blyton, but perhaps that’s appropriate for a thirteen year old. Leo introduces enough mysteries to intrigue, and so to prompt following the series into The Group. 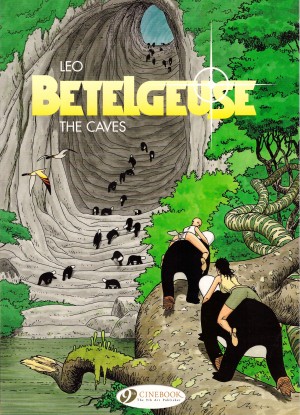