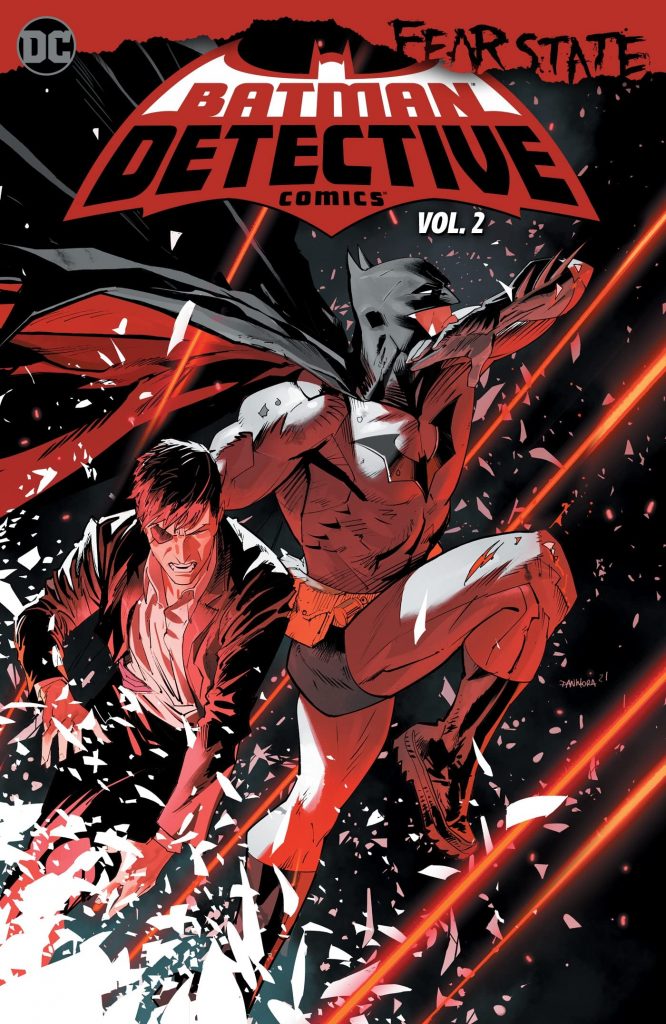 A neat opening chapter sets the scene for Fear State, uniting two villains, but the tidy aspect being someone who knows Batman is Bruce Wayne (or vice versa). It’s a transition finishing off some business from The Neighborhood, and what was gradually revealed as the main threat there is escalated here.

It’s just part of two stories, though, that eventually combine. Mariko Tamaki continues to focus on Batman and the criminal aspect of Gotham City, while Matthew Rosenberg picks up on supporting character Deb Donovan, journalist. One strand of her story comes to a dead end to be continued in the separate Task Force Z series, while the other eventually feeds back into what Tamaki is doing with the remainder. Constructing this leads to a frustrating read initially, with the story jumping all over the place in following different people, but that’s worthwhile when Tamaki pulls it all together.

The result is eventually a horror story, and primary artist Dan Mora proves he’s just as spellbinding drawing that as he was with the more straightforward Gotham in the last volume. He’s the star turn among a number of decent artists, required to tell the story that feeds in, and a solo for the Huntress, that nicely drawn by David Lapham in which Tamaki toys with the idea of beefing the Huntress up from a female Batman clone. It’s left open-ended as to whether her new abilities are around for the long term.

Tamaki entwines Batman inexorably with Gotham’s political situation, providing a nuanced characterisation of Gotham’s Mayor Nakano. Is he a man atop of a boiling cauldron trying to do the right thing and making the occasional mistake, or is he corrupt and revenge-driven? Problems from his office that he didn’t know about eventually lead into the horror story, with the entire city endangered by the sewers, a venue Tamaki’s fond of. She ends leading into the next story arc The Tower, about a mysterious new construction, but before that there’s Arkham Rising.

Overlook the awkward leaps from character to character earlier on, and this is another solid outing from Tamaki, and the more Mora art the better. 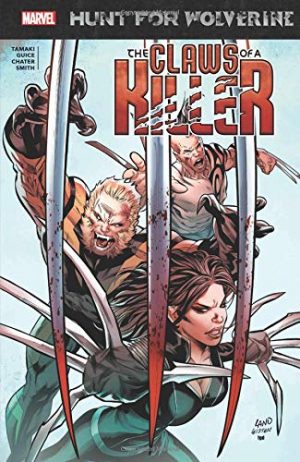 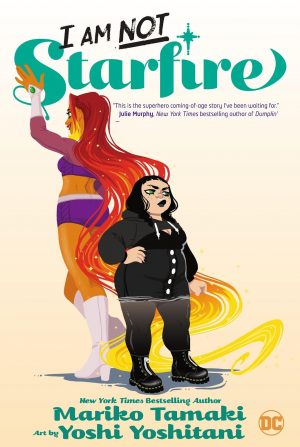