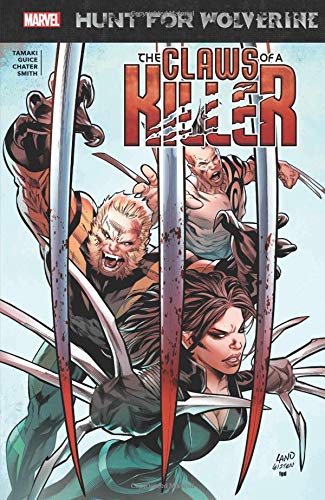 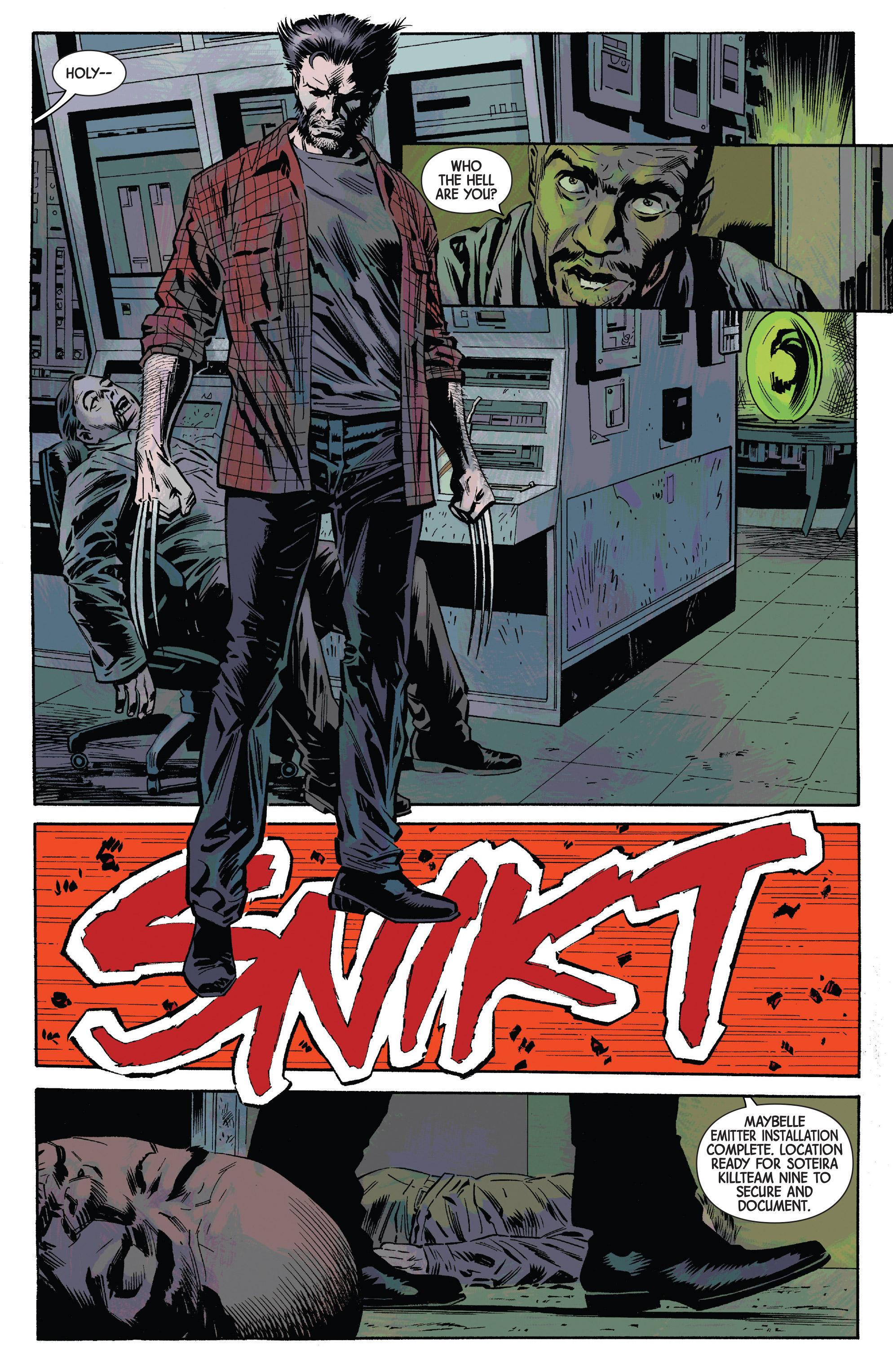 In 2015 Marvel killed Wolverine. Not before ensuring plenty of substitutes were available, but killed him nonetheless. Now his grave is empty and clues point to several different venues around the world. The Claws of a Killer concerns one of those options.

That three other graphic novels were released under the Hunt for Wolverine title should indicate that at best there’s a one in four chance that he’s actually going to be found in the story, and how much you buy into that idea goes a long way to determining what you’ll get from this. The initial surprise is to see Mariko Tamaki’s name as writer. A cover showing Wolverine’s most savage enemies united does represent the content, and it’s not the type she’s usually associated with, which applies even more after the first chapter’s ending reveals where the story’s going.

Lady Deathstrike and Sabretooth approach Daken, telling him that it’s rumoured that his father is still alive, and with the heightened sense of smell two of them possess they take a trip to Arizona to follow up on a lead. What they find instead is surprising, seemingly the result of an experiment by an unscrupulous corporation, and more than enough to challenge the trio while in story terms also providing an enemy three seasoned killers can cut loose on unrestrained.

Butch Guice draws the opening chapter in his gritty realistic style, then shares the pencilling duties with Mack Chater, whose work is equally attractive, but hasn’t quite refined his technique to Guice’s level. His figures have the stiffness often associated with reliance on image reference, so Guice’s pages have a more natural sense of movement to them.

Tamaki seems to be enjoying herself departing from expectation, but paces the story more along the lines of her more usual human drama, and that leads to repetition and padding. At three chapters this would have been a taut thriller. This is combined with the three connected graphic novels and some extra content as Hunt for Wolverine.