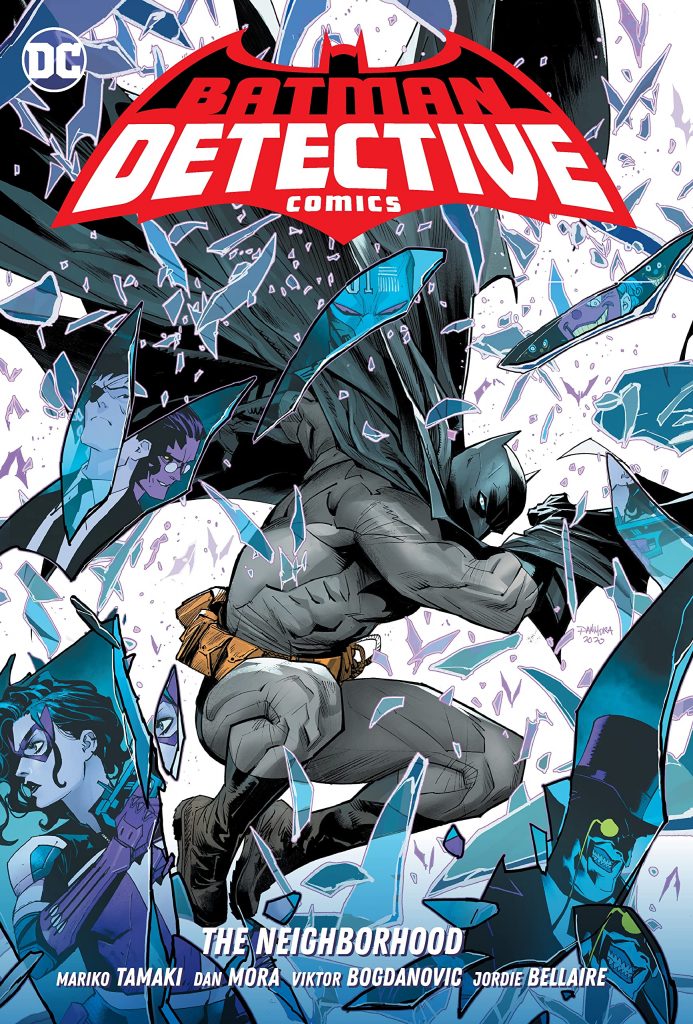 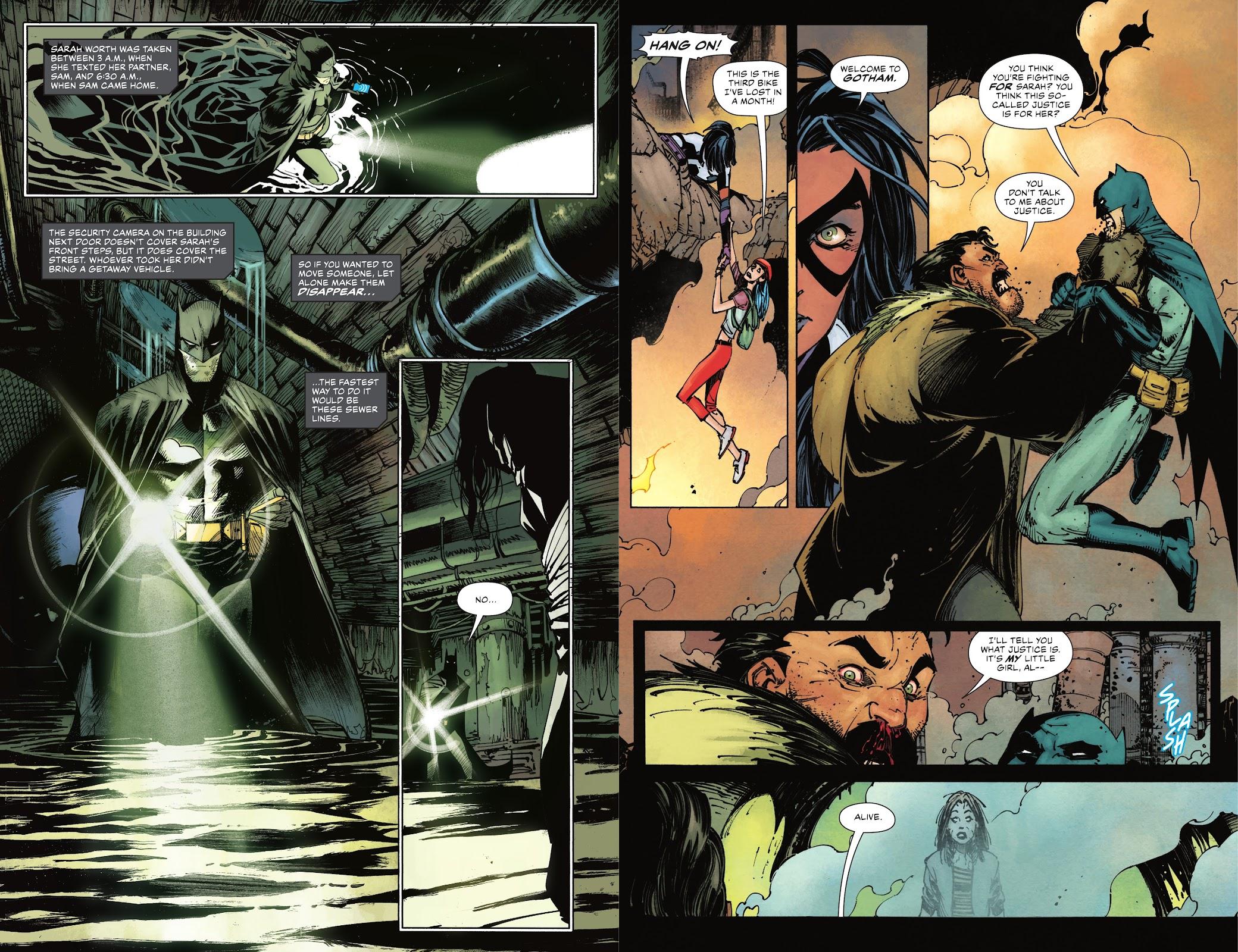 It’s worth noting Batman was introduced in 1939, and in 2021 Mariko Tamaki became the first woman to have a shot at writing his exploits on a regular basis. The Neighborhood is her début outing and by and large it’s very satisfying.

As this series is subordinate to the continuity introduced in the primary Batman title, this is a Bruce Wayne with very limited access to resources, operating from stashes of equipment stored across Gotham. Tamaki underlines the contrast between the way Wayne now lives and the city’s moneyed elite, neatly drawing attention to his current home in a brownstone meaning he has actual neighbours for the first time in his life. He’s not exactly slumming by the standards of most readers, and Tamaki’s opening chapter introduces many faces among Gotham’s professional elite, horrified by the city’s crime wave, but at a distance, unaffected by it. By the end of that chapter much has changed.

Based on this outing Dan Mora could rapidly become a classic Batman artist. He has a tidy figurative style, tells the story well, keeps people distinguishable, comes up with distinctive designs for those who matter, and he fills the backgrounds, ensuring Gotham is a breathing city. That’s the basics. The glory is the sense of dynamism. He knows when to open out into a pin-up page, and delivers Batman in action from great viewpoints, so every page just drips atmosphere. The colouring of Jordie Bellaire is very important to the entire look, and the entire tone could be considered an updated version of Will Eisner’s classic Spirit strips. Unfortunately Mora only illustrates just over half the story, and while Viktor Bogdanovic’s scratchier pencils on the remainder are perfectly acceptable, he’s not as polished.

Tamaki reels out a compelling mystery along with several good surprises. The Huntress is seen on the opening page, ensuring it’s obvious she’s around, yet doesn’t intervene when trouble begins, but because what follows reads so well, that’s forgotten until she next appears. Each chapter has a different narrative voice, and it’s convincing how Batman is beset not just by criminals, but also by Gotham’s political set-up with the Mayor considering him a menace. While some villains are used, they’re small potatoes in the scheme of things, as Tamaki works with new menaces, revealed early to readers.

While some questions that arise can be ascribed to dramatic licence, by the end a few too many have built up, but Tamaki has filled the chapters and created a viable new villain who’ll be back in Fear State. 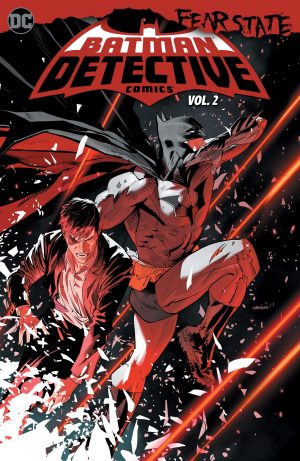 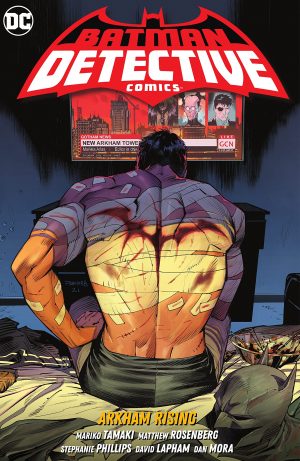